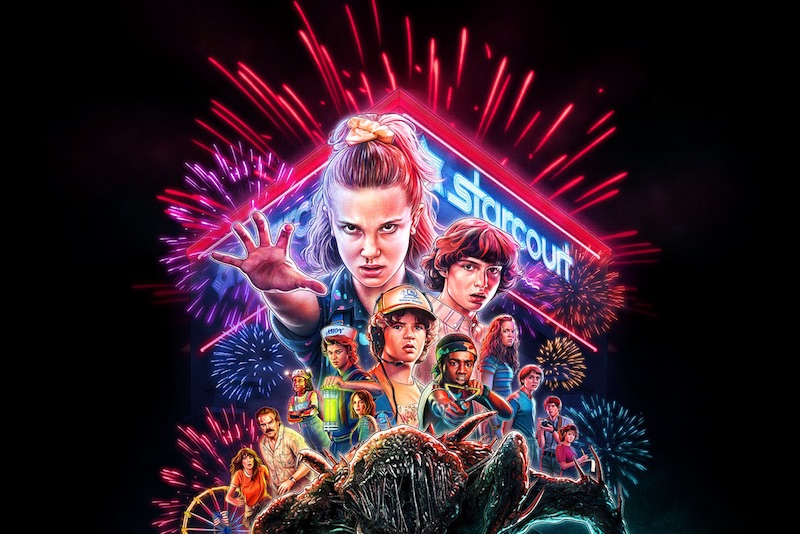 A doo-wop turn in the upside down.

Kyle Dixon and Michael Stein’s soundtrack to the third series of retro sci-fi romp Stranger Things is to be released on vinyl, via Lakeshore and Invada Records.

Read next: S U R V I V E on sculpting the analogue world of Stranger Things

Members of the synth-power-pop outfit S U R V I V E, Dixon and Stein have previously drawn heavily on ’80s b-movie soundtrack motifs for the show’s score. However, according to the press release, season 3 will step away from familiar territory, in favour of “the pop sensibilities and melancholic undertones of ’50s doo wop.”

As the duo explain, “With the season 3 soundtrack, we’ve made an album that doesn’t feel like a “score” necessarily, but one that feels more like a stand-alone record than a collection of brief cues. We’ve incorporated the main narrative elements of the series and stayed true to the original sound while at the same time expanding on our musical palette — we often pushed it to the limit.”

The 41-track score will be released digitally on 28th June, ahead of the season premiere on 4th July. As in previous seasons, a vinyl version is set to follow, likely with multiple variants. 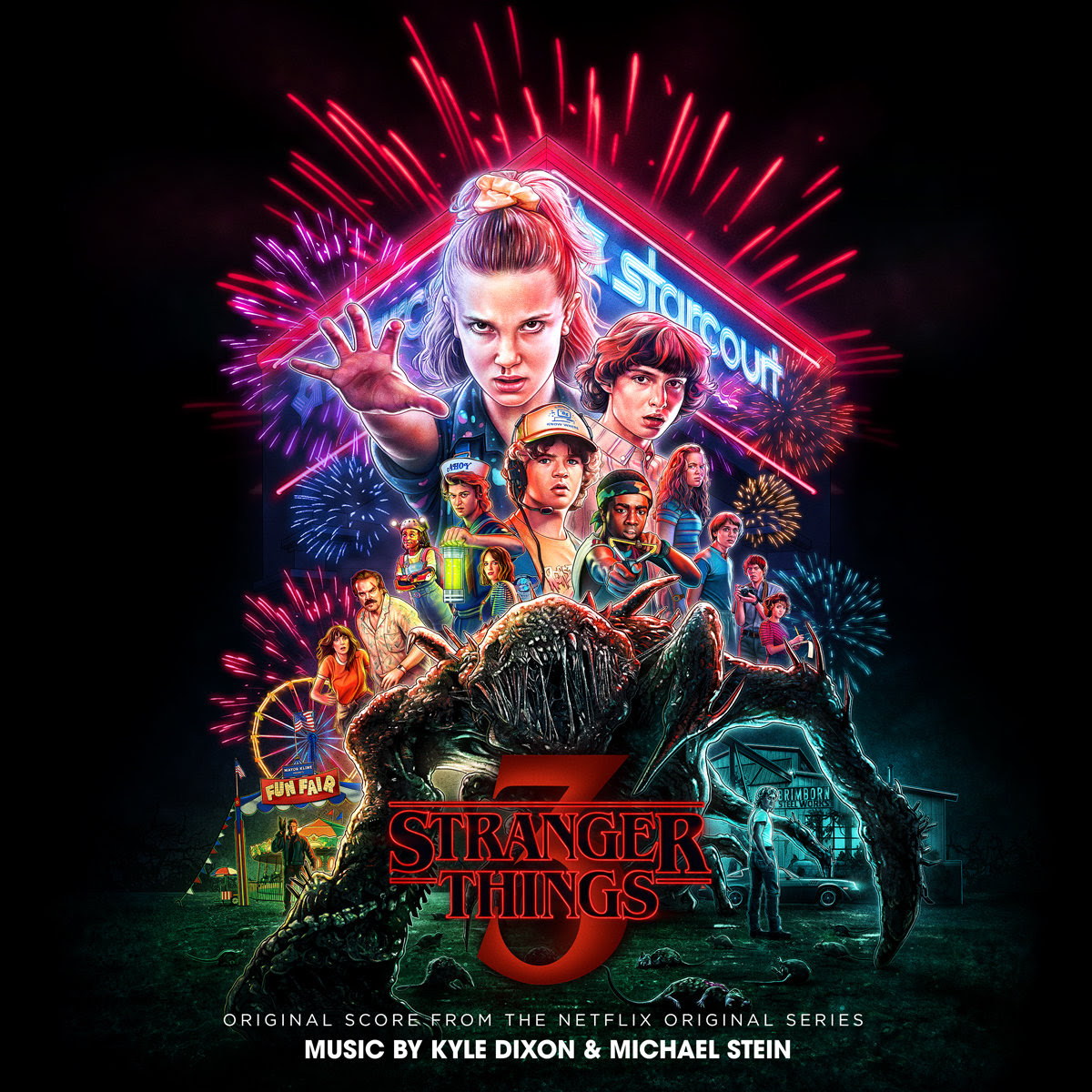