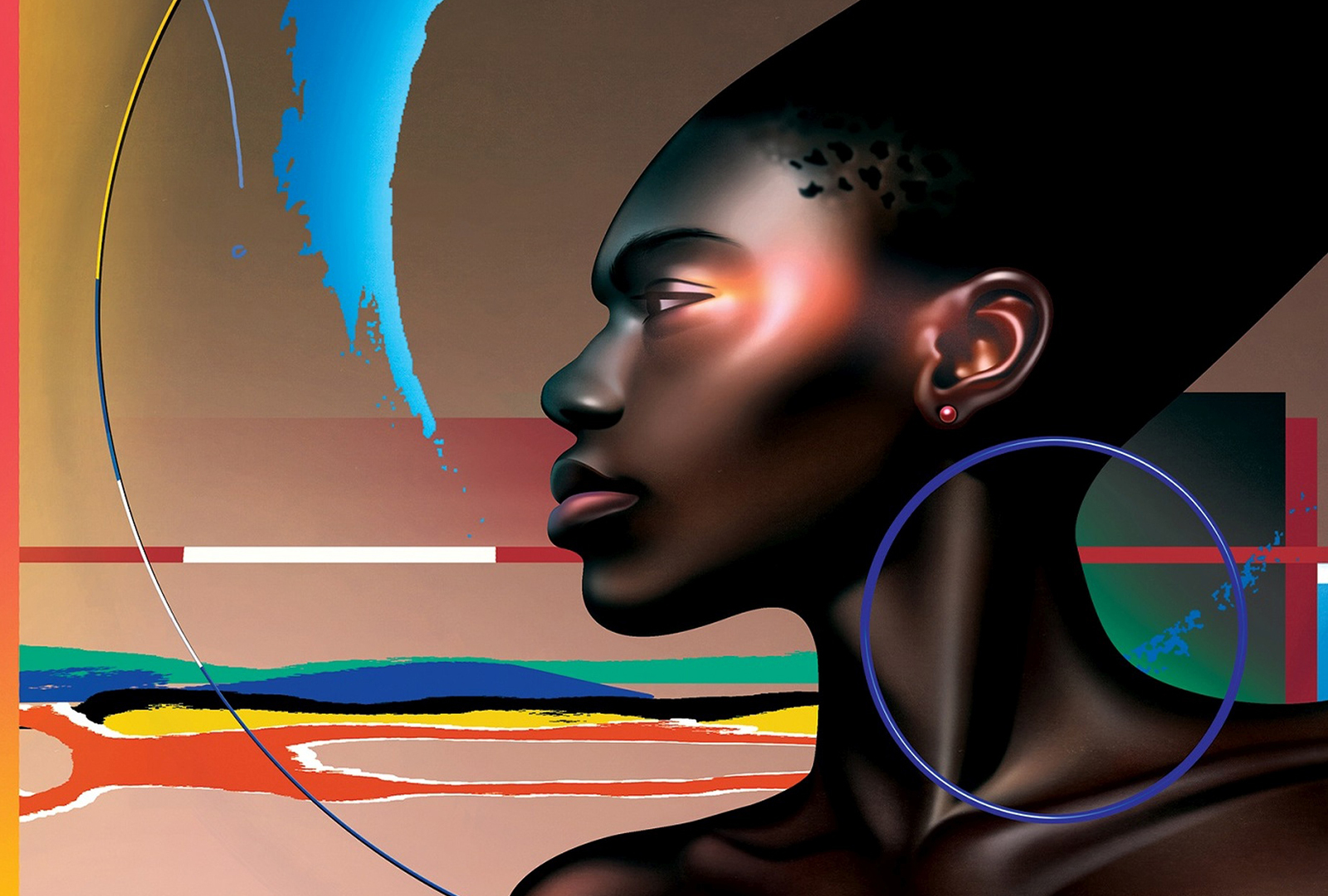 A new compilation of South African eighties bubblegum pop and disco, called Saturday Night – South African Disco Pop Hits – 1981 to 1987, is being released via Cultures of Soul this February.

Focusing on the period of fluctuation between the popularity of mbaqanga and the rise of bubblegum pop, the compilation captures the disco, pop, boogie, and fusion sounds that subsequently emerged.

It follows Cultures of Soul’s release of The Sound Of The San Francisco Christian Center — one of our favourite reissues of 2020.

Pre-order Saturday Night – South African Disco Pop Hits – 1981 to 1987 here in advance of its 19th February release, check out the artwork and tracklist below. 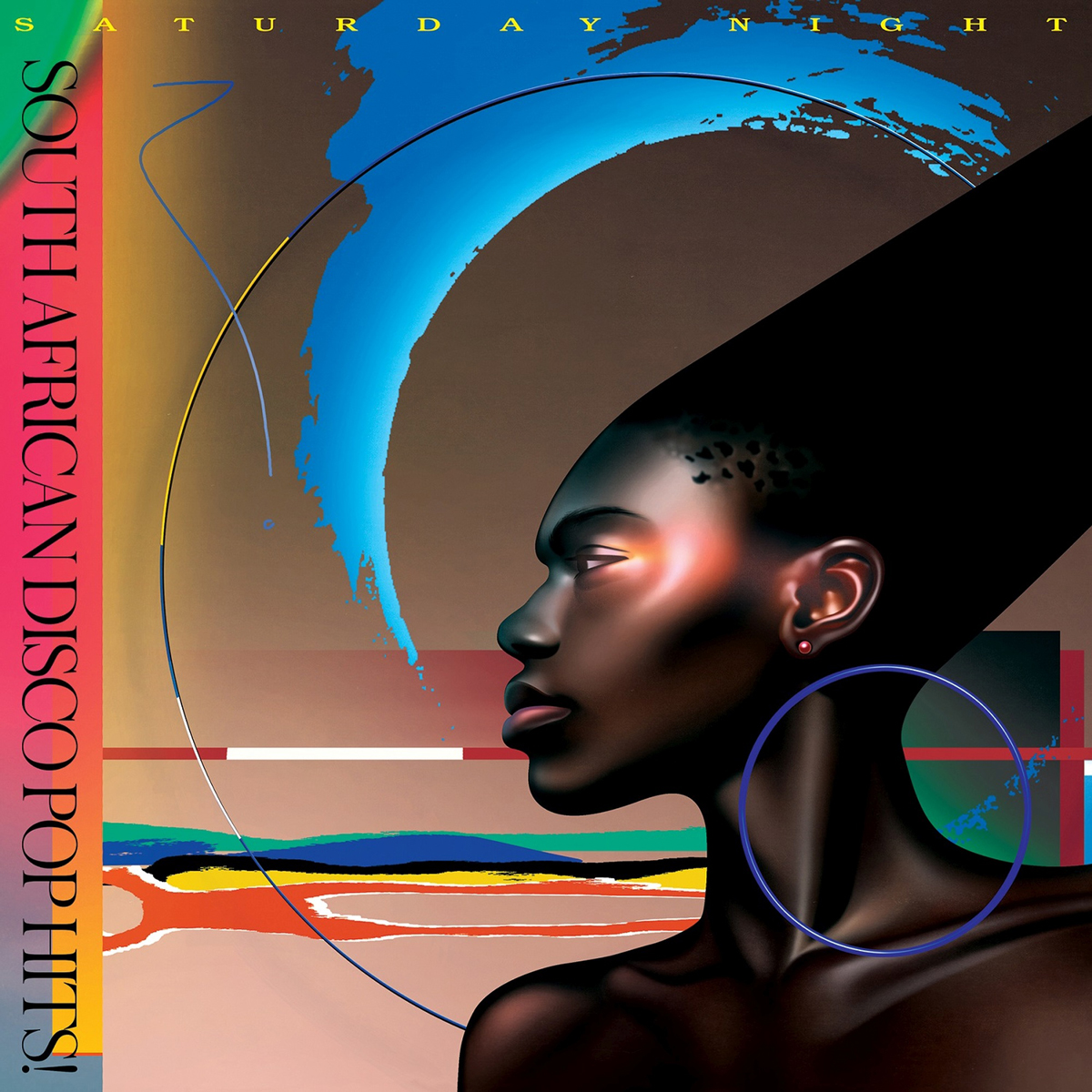 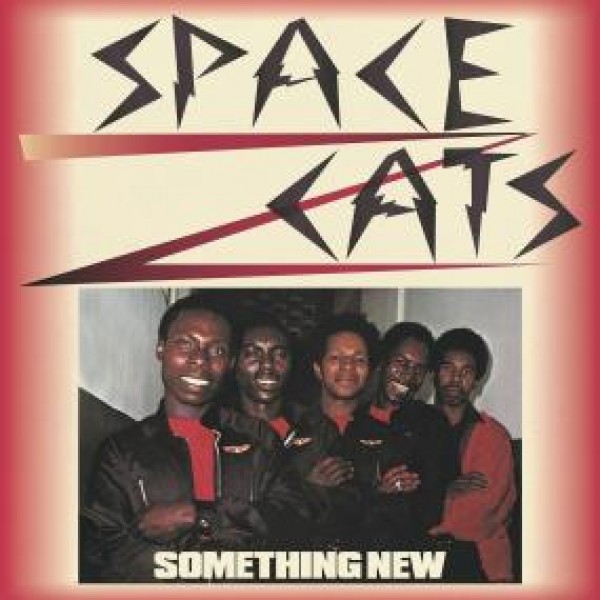 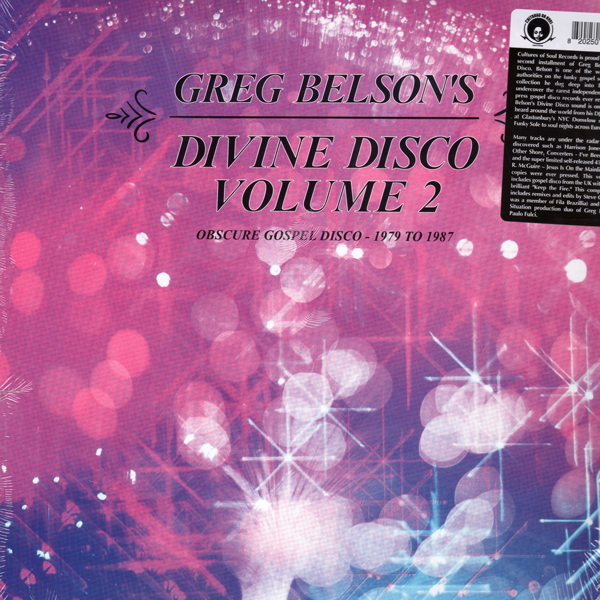 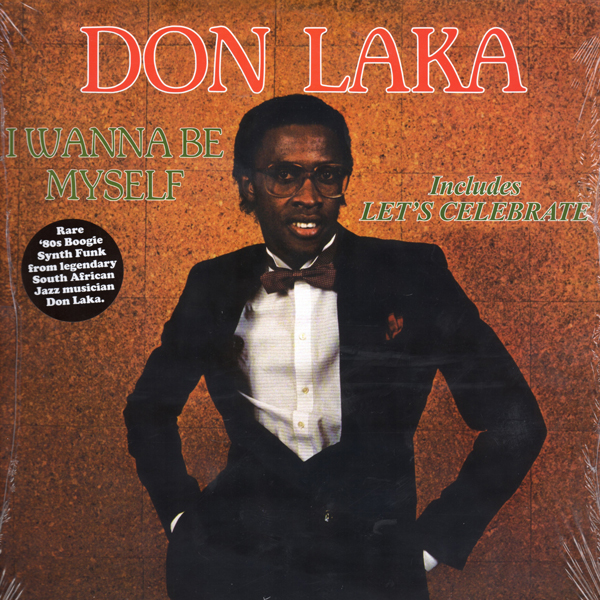 I Wanna Be Myself LP