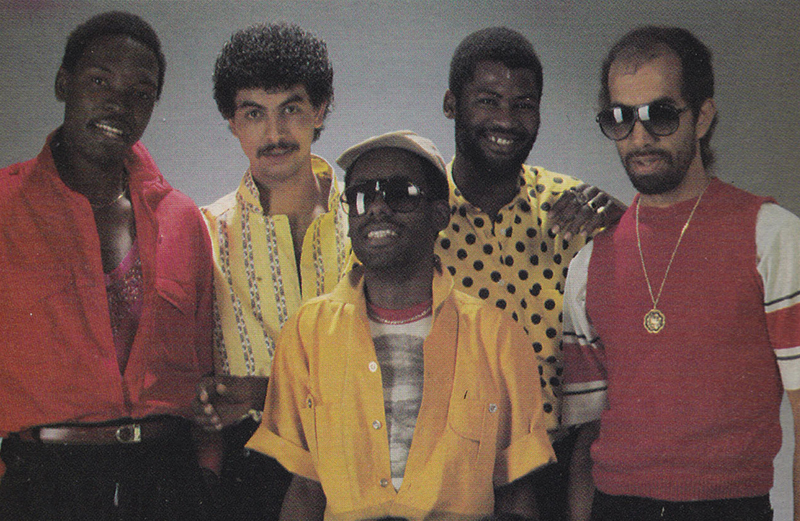 A new 3xLP compilation from Soundway Records is shining a light on the sounds of Sound Africa’s 1980s pop music scene, widely known as bubblegum.

Gumba Fire‘s 18 tracks highlight the country’s musical movements between “the ’70s where American-influenced jazz, funk and soul mixed with local Mbaqanga sounds, and the ’90s when kwaito and house music ruled the dance floors of urban South Africa,” shares Soundway.

The name gumba fire means ‘a hot party’, and comes from the phrase ‘gumba gumba’, a term for the old spacegram radios that broadcast music into South Africa’s townships and villages. 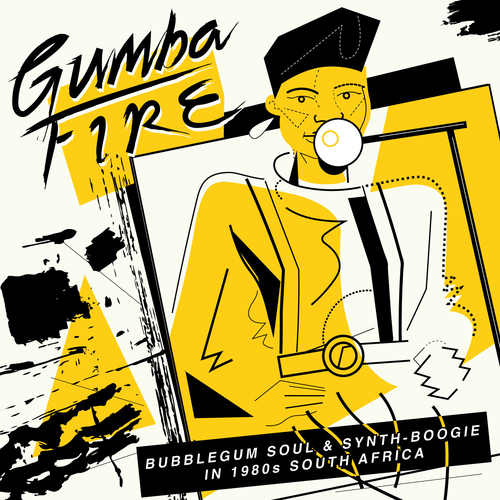 A hot party indeed, Gumba Fire has been curated Miles Cleret (Soundway) and DJ Okapi (Afrosynth Records), and is a sister release of sorts to Soundway’s Doing It in Lagos: Boogie, Pop and Disco compilation, released in late 2016.

Head here to pre-order a copy ahead of its 9th March release date, listen to its blazing first single – The Survivals’ ‘My Brother’ – and check out the track list below.

A1. The Survivals – My Brother
A2. Stimela – Mind Games
A3. Hot Soul Singers – Hlala Nami

* NOTE: Joshiba “Gloria” will not be available on the CD version 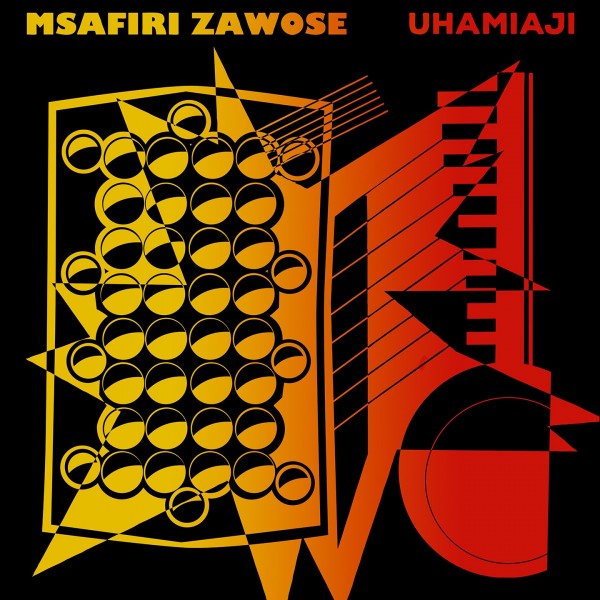 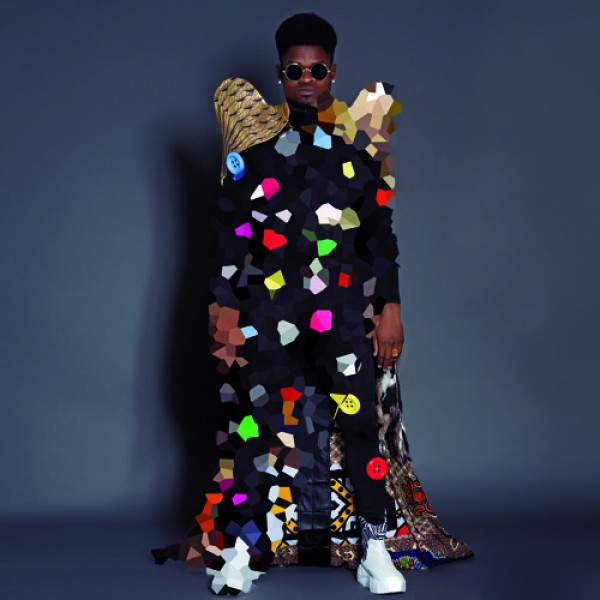 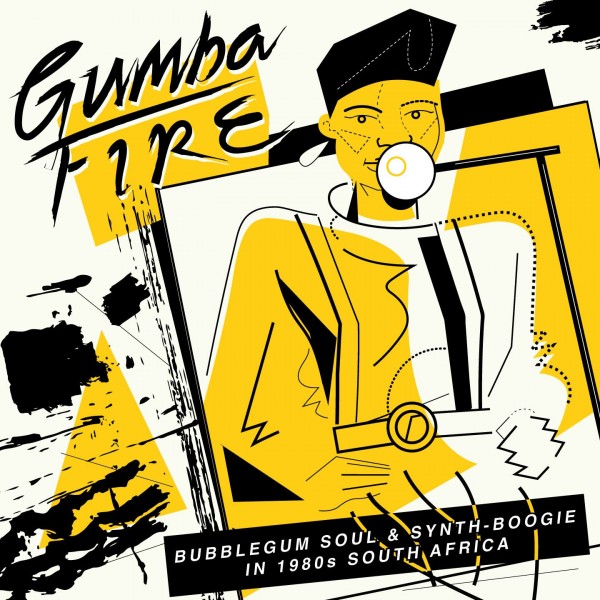