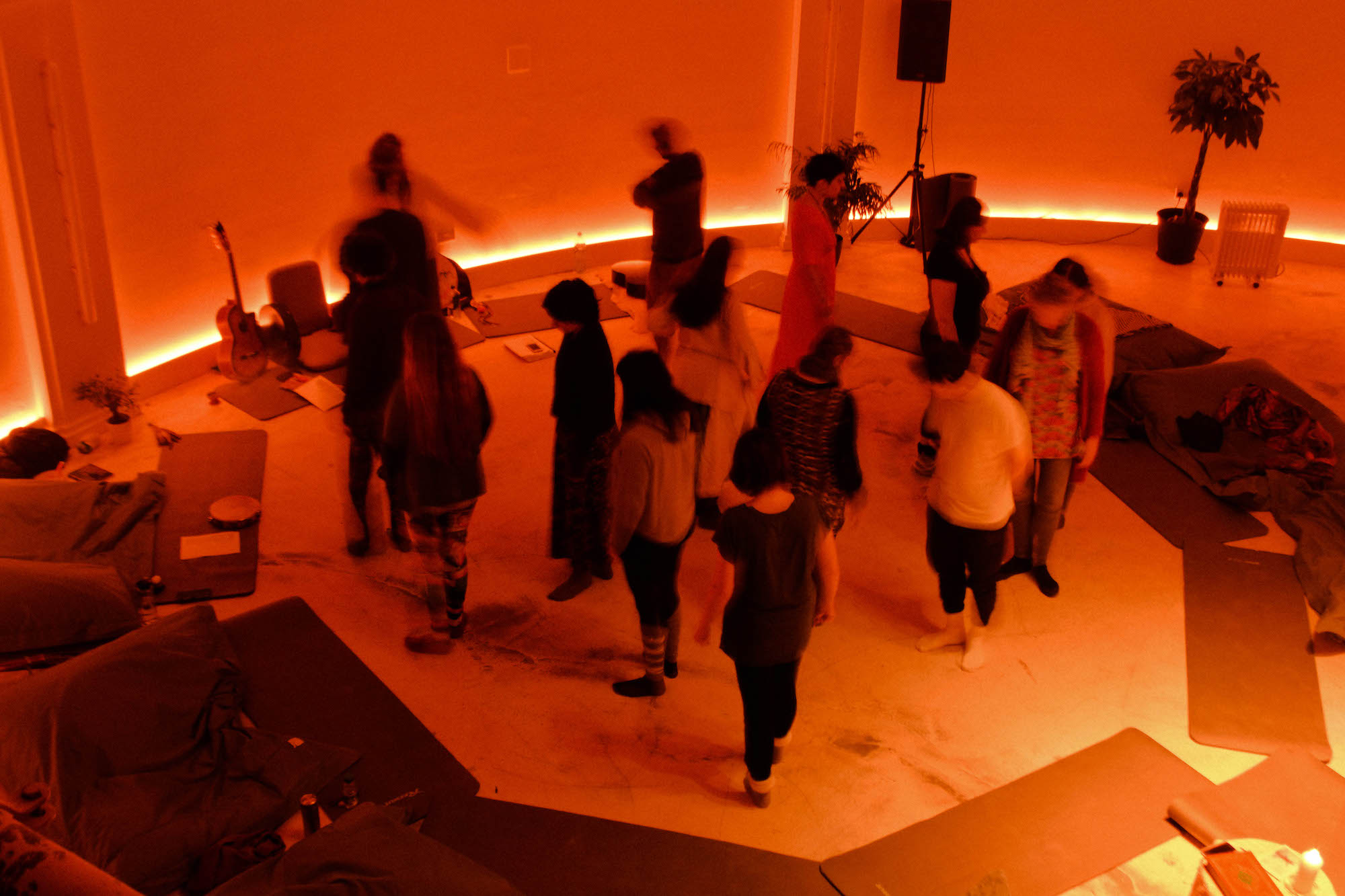 Both Creole Cuts and DEM 1NS recorded sets for The Vinyl Factory Radio as part of Theaster Gates’ Black Image Corporation exhibition at The Store X, 180 The Strand in 2019.

Tickets are £5 on the door, with a two Together ticket – entry for you +1 – at £8. Ticket guarantees entry into an artist garment giveaway.