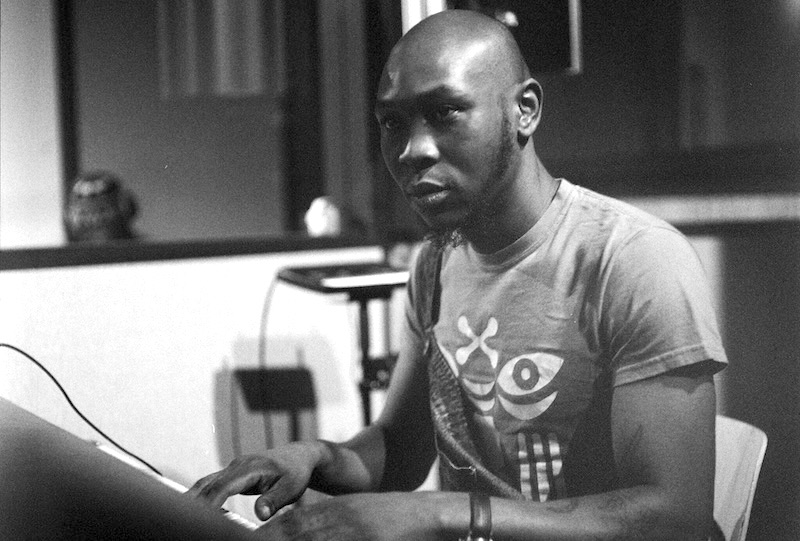 New label Night Dreamer has announced the launch of its direct-to-disc recording sessions with a new four-track EP by Seun Kuti & Egypt 80.

Read next: Meet one of the world’s few cutting lathe repair experts

The youngest son of afrobeat legend Fela Kuti, and his father’s former band leader, Seun brought his band to Artone Studios in Haarlem, to record direct-to-disc, without post-production or overdubs.

Once cut to acetate on the studio’s vintage Neumann VMS70 lathe, the single-take recordings were taken downstairs to Record Industry pressing plant to be galvansied and pressed.

Featuring four improvised interpretations of tracks taken from Kuti’s 2018 album Black Times, the EP marks the first in a series of sessions at the studio, which will see recordings by Seu Jorge & Rogê, Sarathy Korwar and BaBa ZuLa readied for release in 2020.

Seun Kuti & Egypt 80’s Night Dreamer Sessions will be released on 4th November. Head here to find out more and check out the artwork and tracklist below. 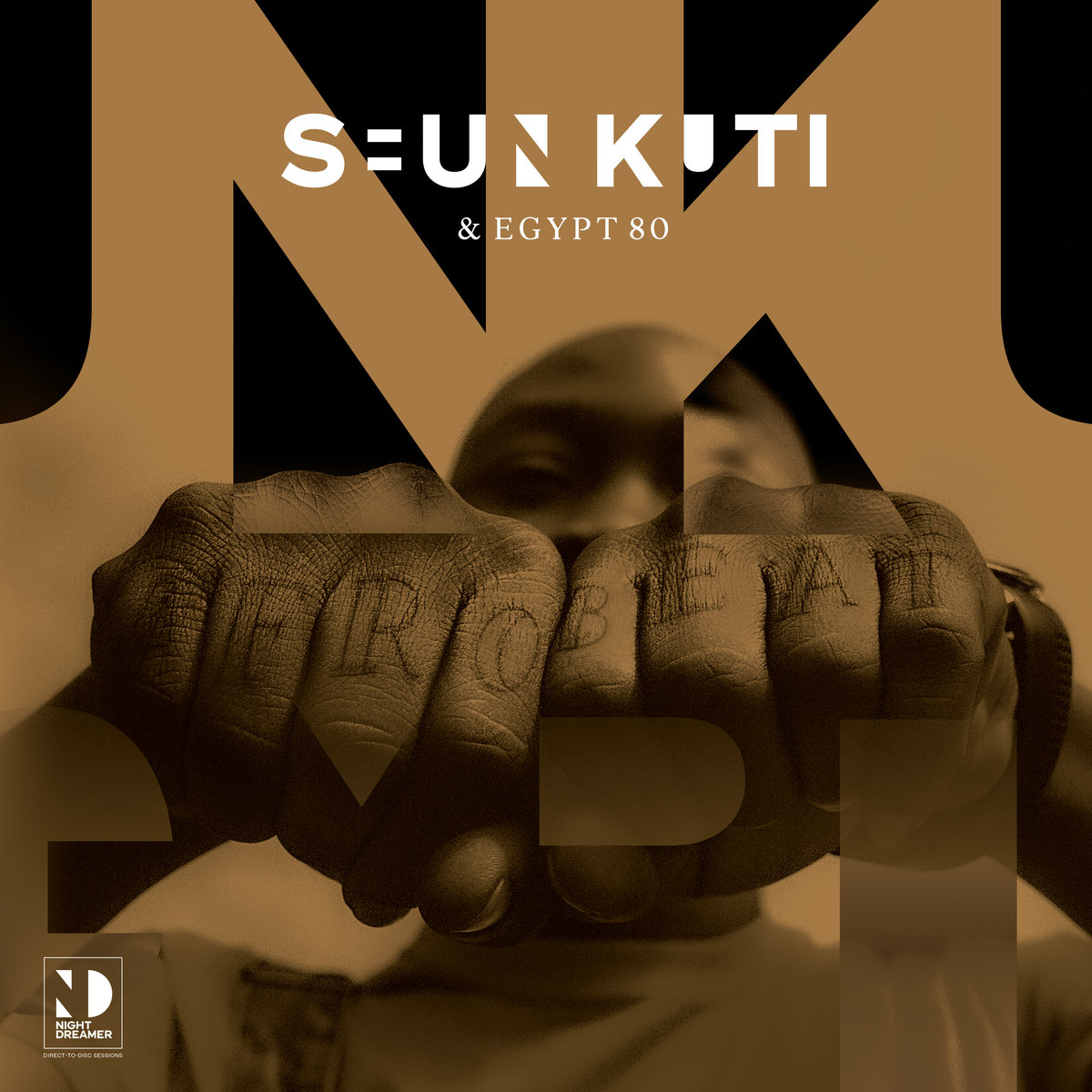