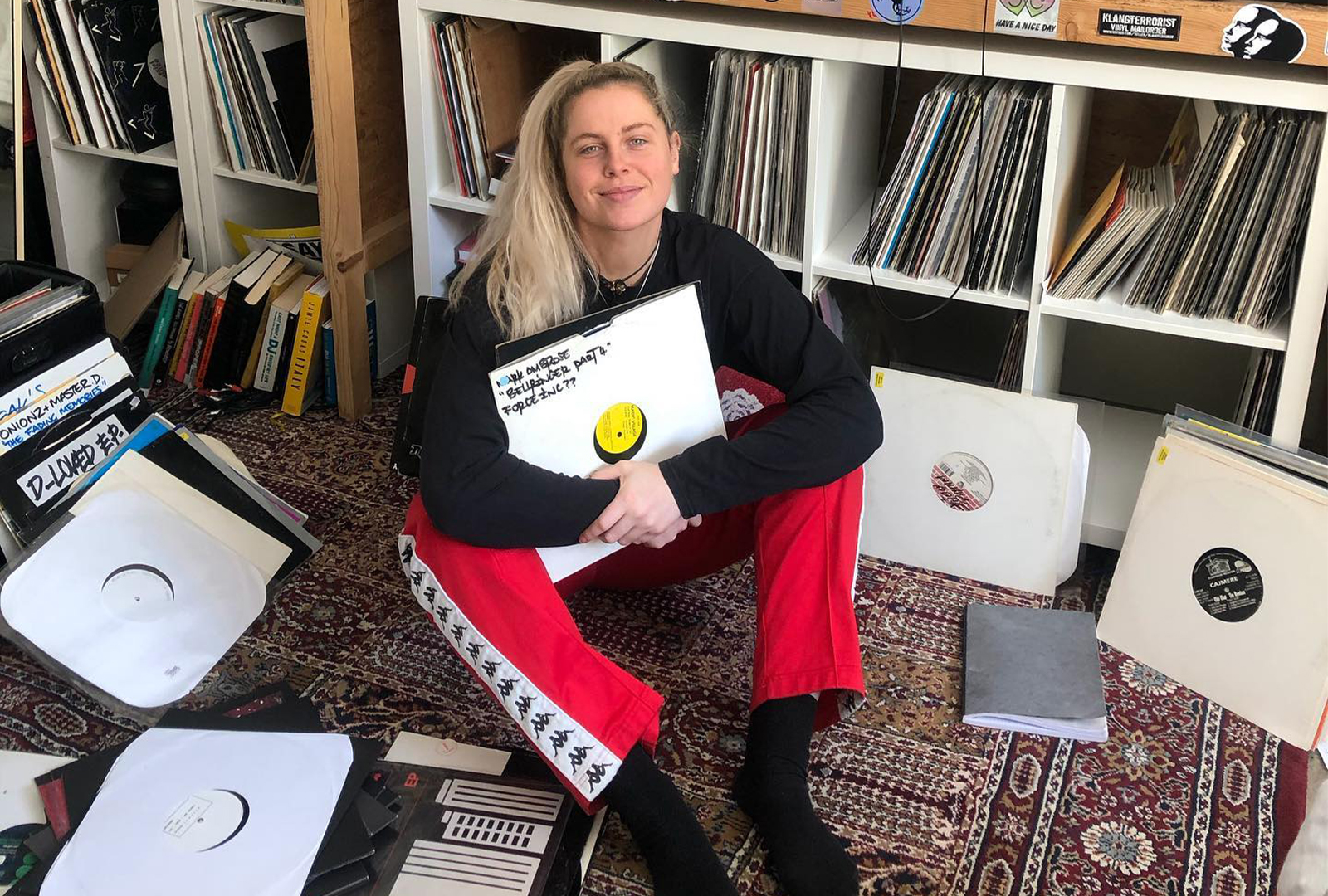 Groove-led tunes to get you ready for balmy summer days.

Berlin-based DJ and producer Sally C is releasing a new EP, called Big Saldo’s Chunkers 002, via her own eponymous label this April.

Produced while clubs were closed, the EP was “written with the idea of returning to the place we all connect,” shares Sally.

Big Saldo’s Chunkers 002 follows the first instalment in the series, in June 2020.

Pre-order Big Saldo’s Chunkers 002 here in advance of its 22nd April release, check out the artwork and tracklist below. 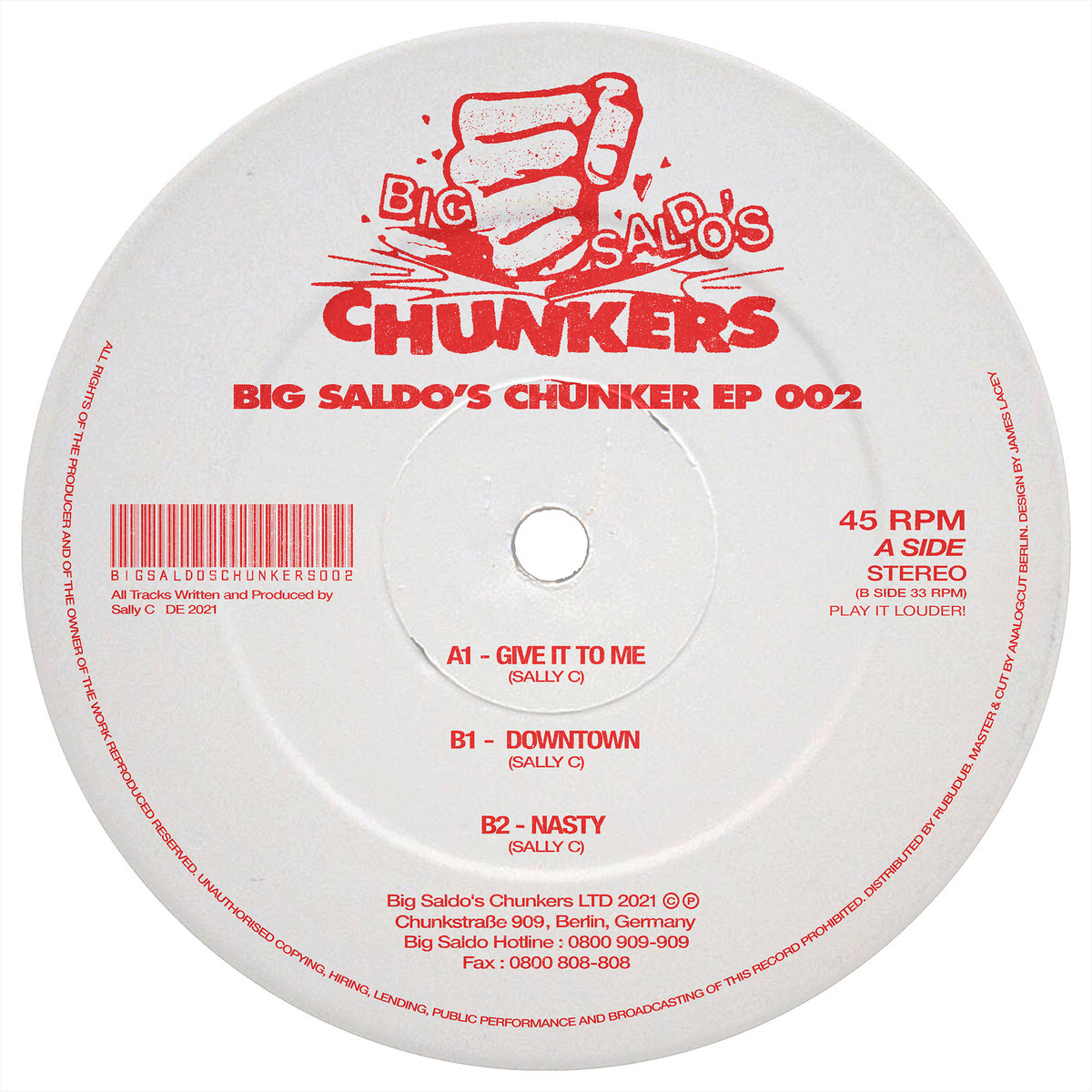