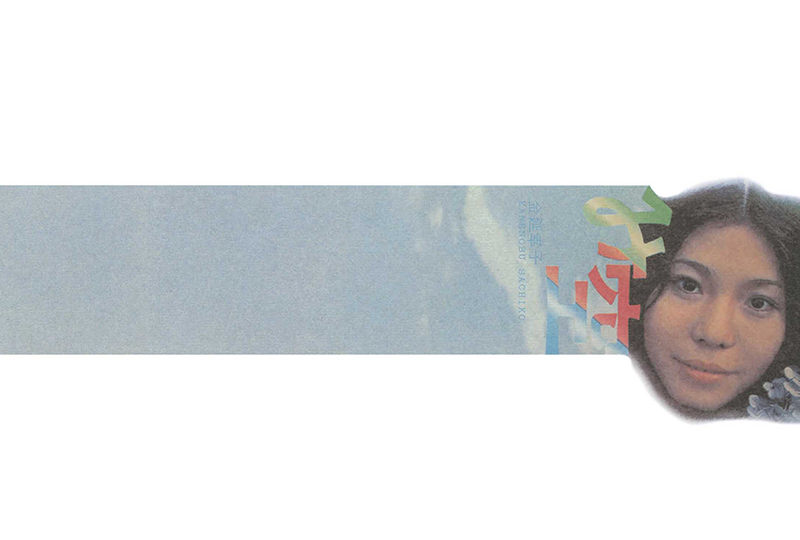 Light In The Attic has announced the latest release in its Japan Archival Series – a 1972 album by Sachiko Kanenobo called Misora – out this June.

Though Kanenobo released her debut record as part of Himitsu Kessha Marumaru Kyodan, whose sole single was released on URC in 1969, she was subsequently overlooked by the label in favour of new male artists at the time.

Kanenobo’s friendship with labelmates Happy End lead to her collaboration with the group’s co-founder Haruomi Hosono.

Thanks to Hosono helming production duties, she recorded Misora over the course of seven days, largely in single takes.

Two of Kanenobu’s songs, a track from Misora called ‘Anata Kara Toku E’ and ‘Marianne’ as part of the group Gu,
previously featured on LITA’s compilation Even a Tree Can Shed Tears: Japanese Folk & Rock 1969-1973 – one of our favourite reissues of 2017.

Misora has been remastered from the analogue tapes – with a new 12-page booklet featuring archival photos – and will be available in standard black, limited gold and limited blue variants, the latter of which includes an 8×10″ photo signed by Kanenobu.

Pre-order a copy of the album here ahead of its 21st June release, check out the artwork and tracklist below. 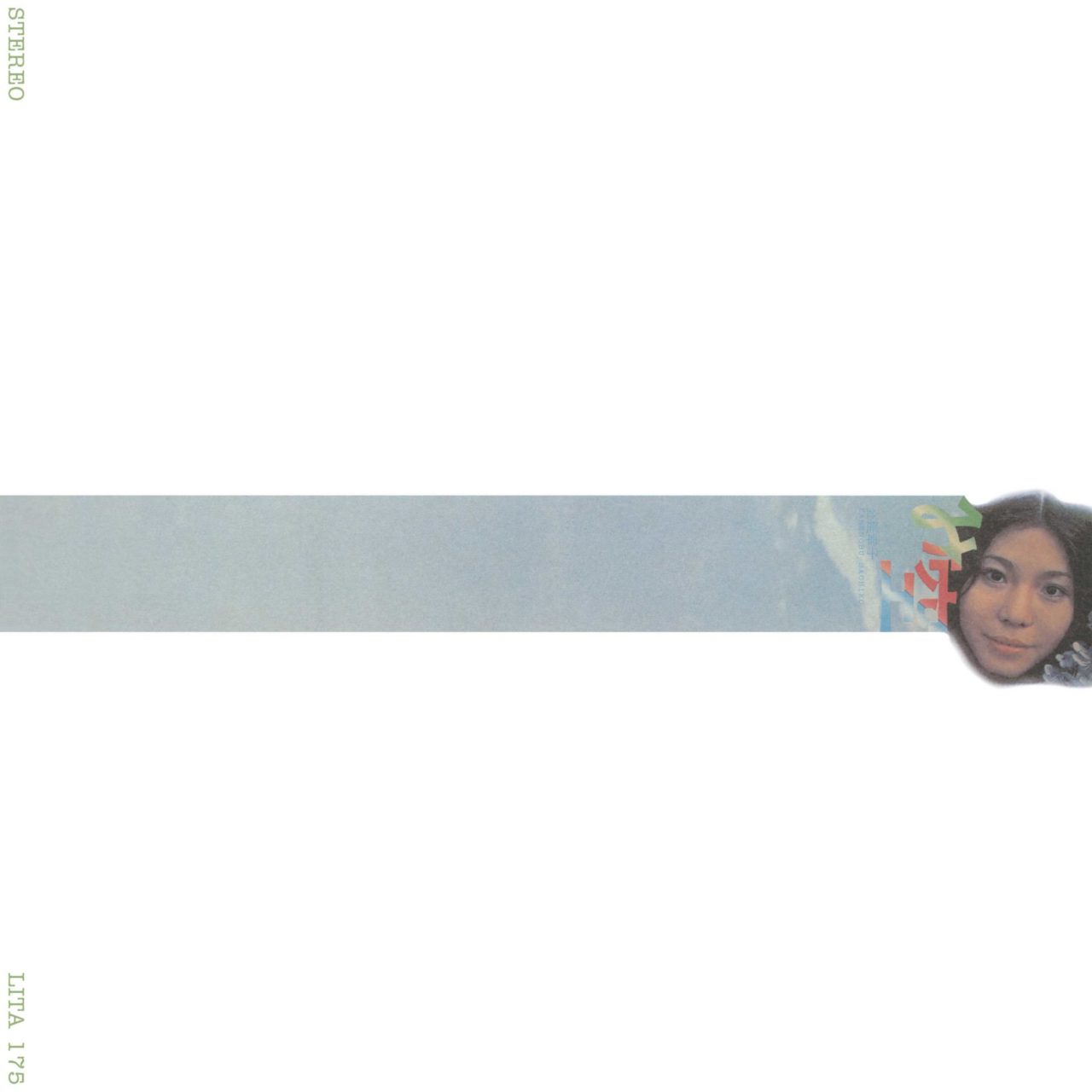 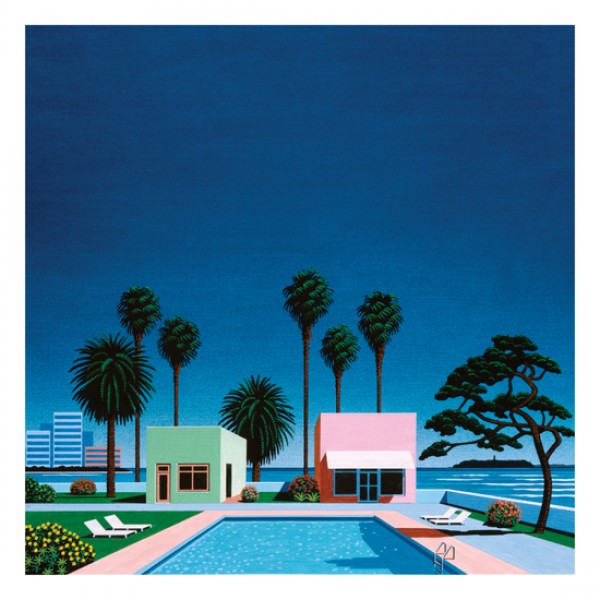