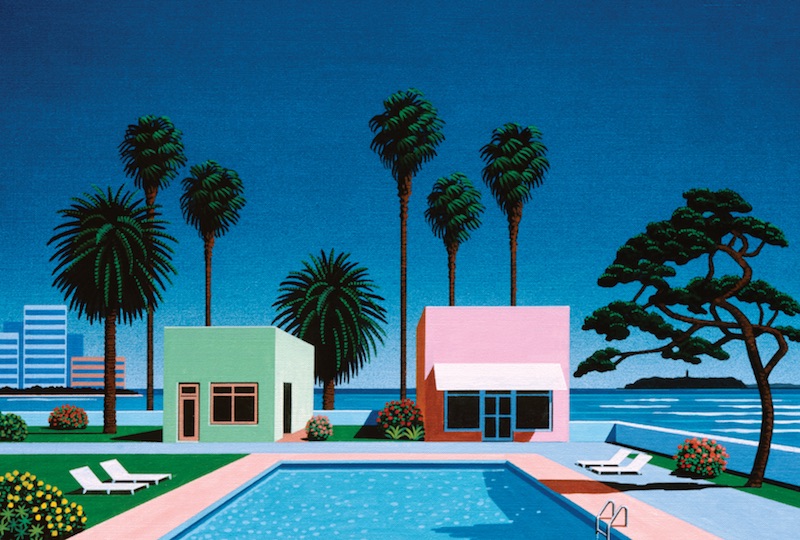 Light In the Attic will release the first ever fully-authorized overview of Japanese City Pop outside Japan, this May.

Read next: The meticulous design of Japanese environmental sounds

The collection features Haruomi Hosono, who has recently been subject of a reissue series on LITA and household names like Taeko Ohnuki and Minako Yoshida, alongside lesser known artists Hitomi Tohyama and Hiroshi Sato. Sato’s electronic exotica Orient was reissued by WeWantSounds last year.

The compilation is adorned with a newly commissioned cover painting by Tokyo-based artist Hiroshi Nagai, whose images of West Coast resorts and ’80s Americana were a feature of many of the original albums.

Pre-order the black and coloured vinyl editions here ahead of its release on 3rd May, and check out the artwork and tracklist in more details below.

Herstorical perspective: Why are there so few women in reissues?