A magical night at the iconic venue.

In 1988, Roy Ayers travelled to famed London jazz club Ronnie Scott’s, for a performance that followed the release of his album Drive.

Read more: An introduction to Roy Ayers in 10 records

The concert featured Ayers on vibraphone joined by Dwight Gassaway on percussion, Zachary Breaux on guitar, Errol Louis on bass and Ben Peronsky on drums.

Across nearly an hour, Roy played an 8-song set with blazing solos atop iconic tunes including ‘Everybody Loves the Sunshine’, ‘Battle of the Vibes’, and ‘Running Away’. (The live performance was later released on CD via Sanctuary.)

Watch the concert in full above, and check out the tracklist below. 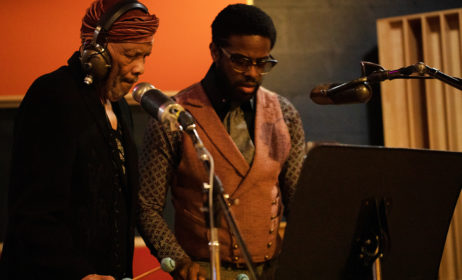 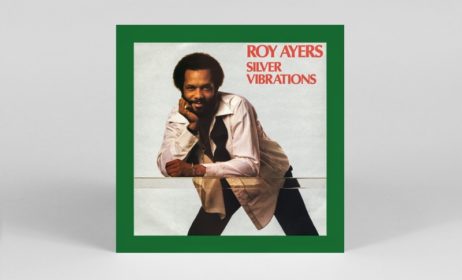 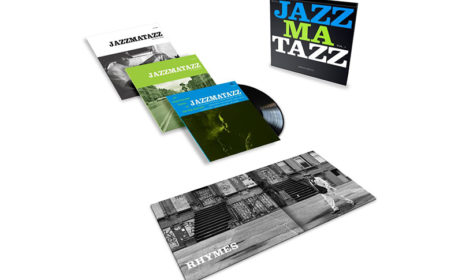 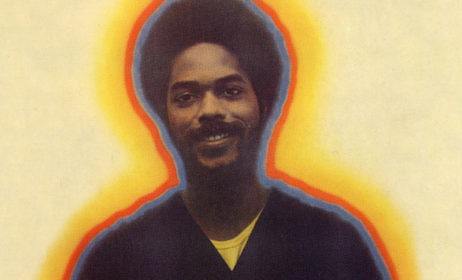