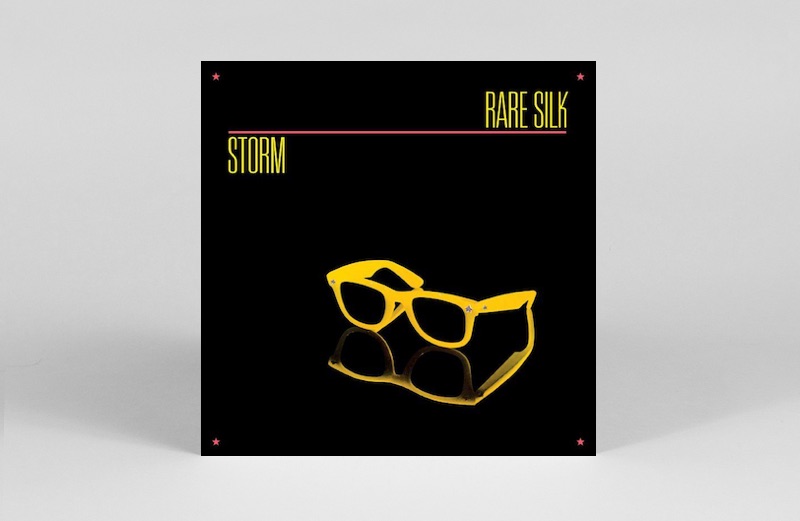 Rare Silk’s sought-after track ‘Storm’ is getting a special 10″ reissue via Be With Records and Emotional Rescue this May.

Originally released in 1985, the track appeared on the US jazz vocal group’s album American Eyes, but has since gathered a raft of new listeners, as quirk of the YouTube algorthm helped it accumulate almost a million plays.

Intrigued, like countless others, by its siren song of close harmonies, sax flourishes and ambient rainforest percussion, Be With and Emotional Rescue will release the track alone on a 10″, backed by a remix from kindred spirit Arp, whose brilliant 2018 album Zebra shares a similar sense of adventure.

Pre-order a copy here ahead of its release on 20th May.