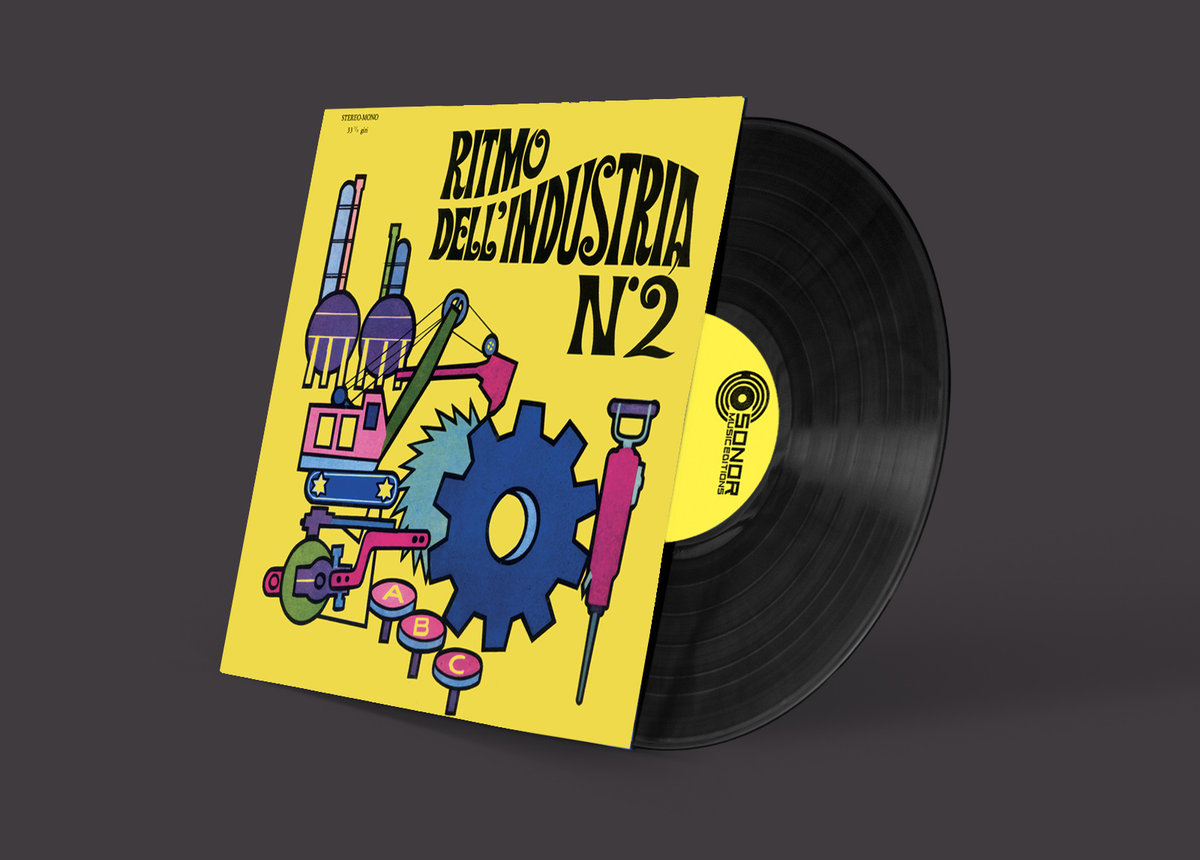 Originally produced by the Grand Prix label, a sub-division of Leonardi publishing group, the 2017 rerelease is limited to 500 copies worldwide and includes deluxe liner notes written by Johnny Trunk.

Pre-order a copy here ahead of its 18th September 2017 release and listen to clips from the album below. 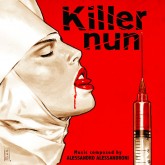 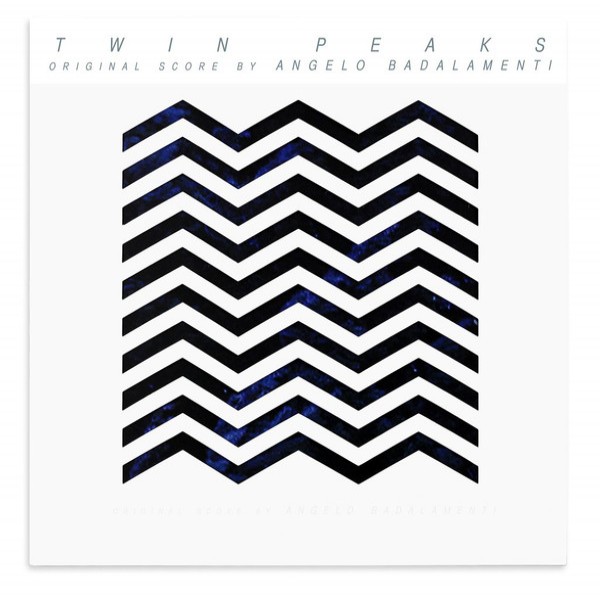 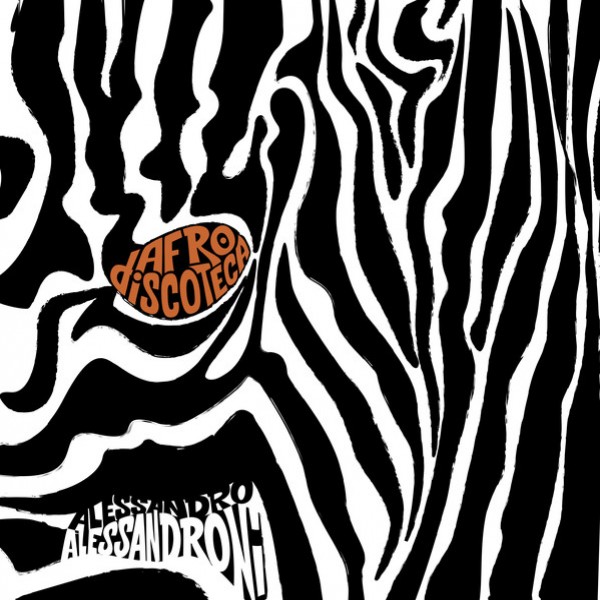