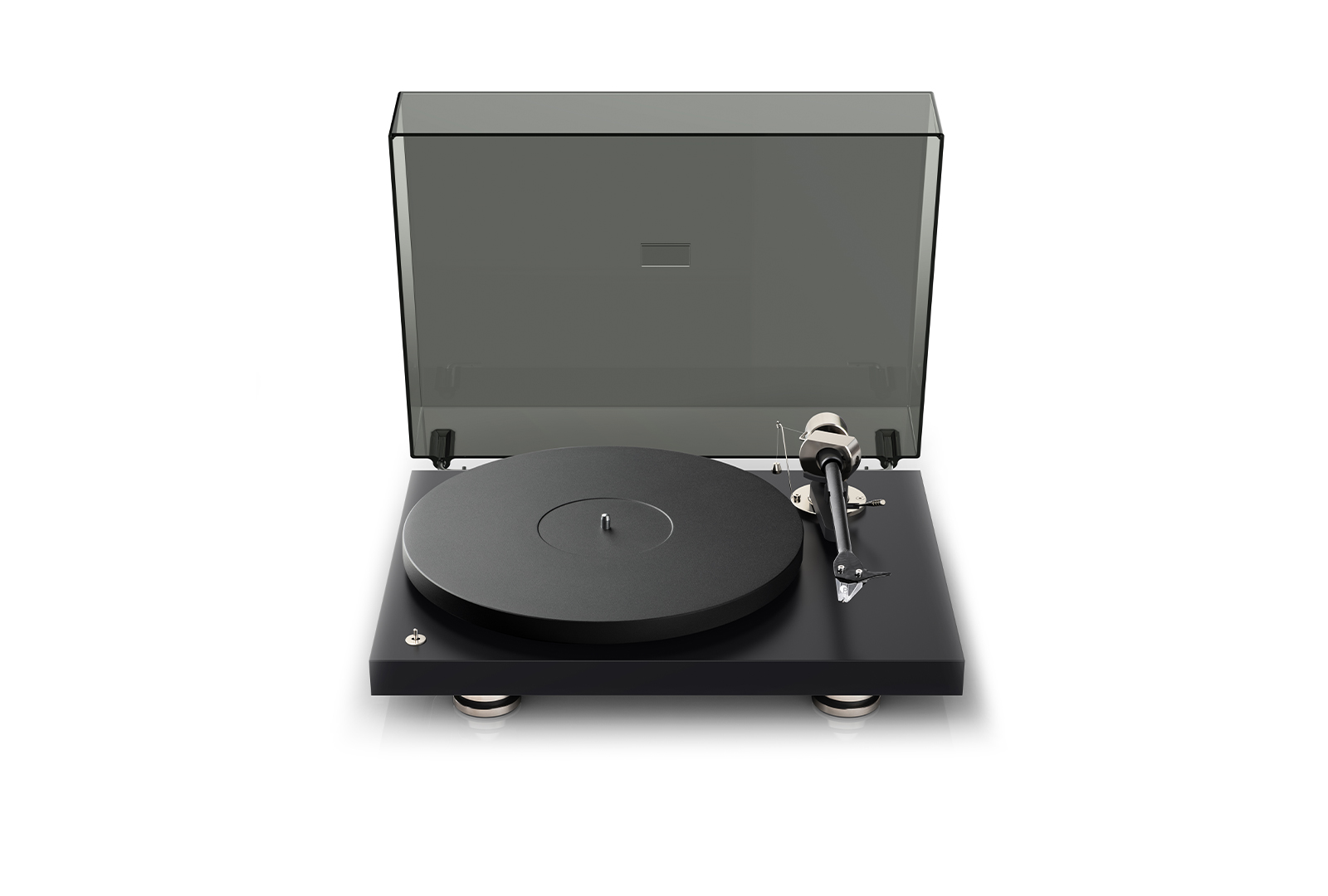 Pro-ject is releasing the latest model in its Debut line of turntables, called Debut PRO, in celebration of its 30th anniversary this September.

The Debut PRO is able to play 33rpm and 45rpm with a simple switch, while it can be manually adjusted to play 75rpm records.

The Debut PRO will be released during September 2021.