Prince’s unfinished memoirs to be published in new book 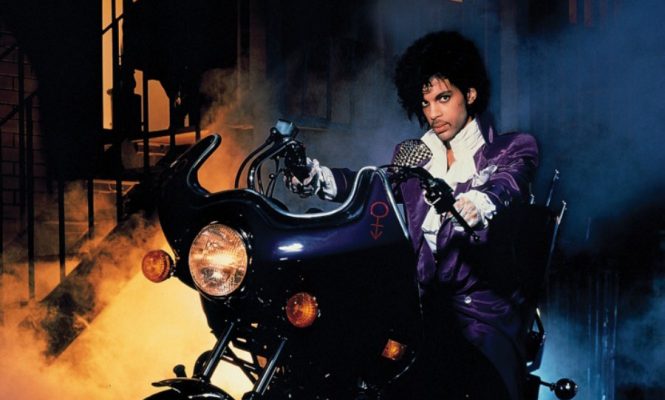 With fifty pages written by the Purple One.

A Prince biography featuring memoirs the musician wrote before his death will be released this year, revealed publishing agent Esther Newberg in a recent Variety podcast.

Before Prince’s unexpected death in 2016, he had already began work on a memoir to be co-written with Dan Piepenbring; according to Newberg, the Prince biography may include reproductions of these hand-written pages.

In 2017, My Name is Prince – the first official exhibition devoted to Prince Rogers Nelson, with artefacts from his Paisley Park estate – toured London.