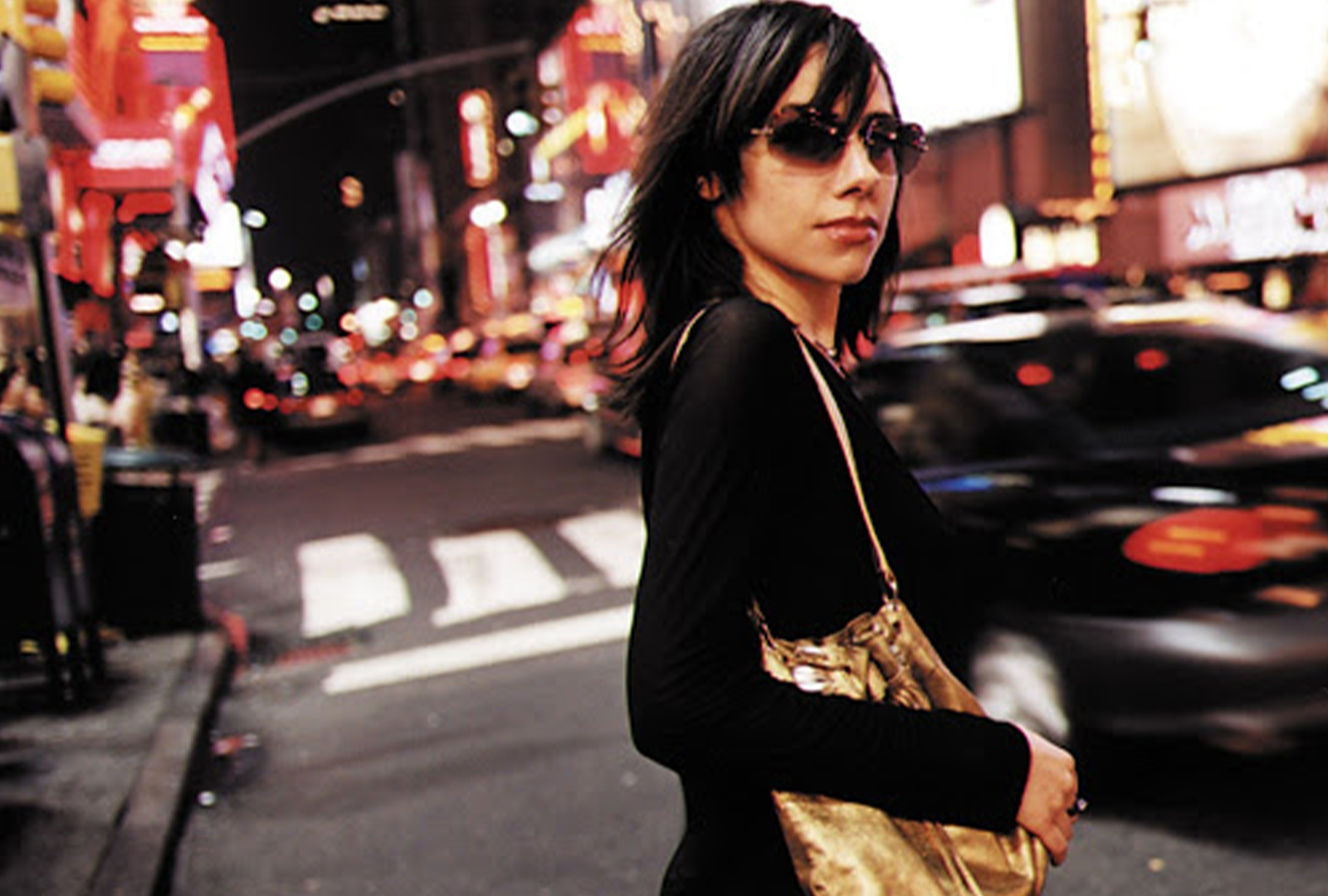 With each album also including its own collection of demos.

PJ Harvey is reissuing her entire back catalogue on vinyl, starting with the release of Dry via Beggars Archive/Too Pure Records this July.

Alongside the reissue of Dry, PJ Harvey is also releasing a collection of demos from the album, marking the first time they’ve been available as a standalone album, and featuring previously unseen photos by Maria Mochnacz.

Over the course of the coming year, PJ Harvey will reissue the rest of her nine solo studio albums – plus two collaborative albums with John Parish – alongside accompanying demo collections.

The series follows the release of PJ Harvey’s All About Eve soundtrack via Invada in 2019.

Head here to pre-order Dry, and here for Dry Demos, in advance of their 24th July release, and check out the artwork and tracklist below. 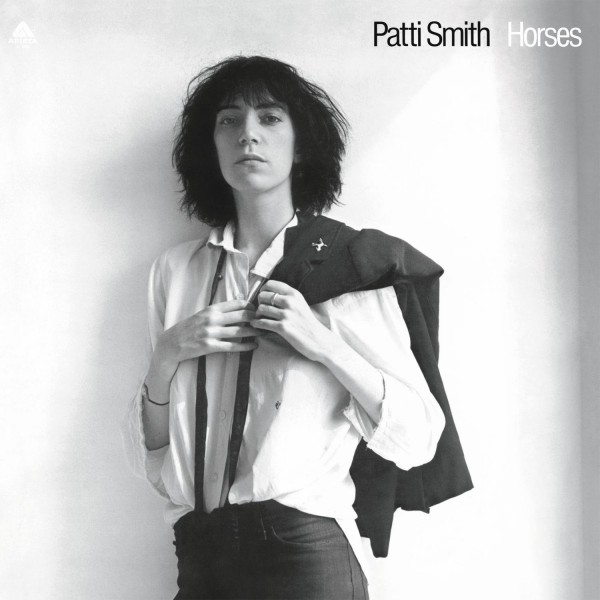 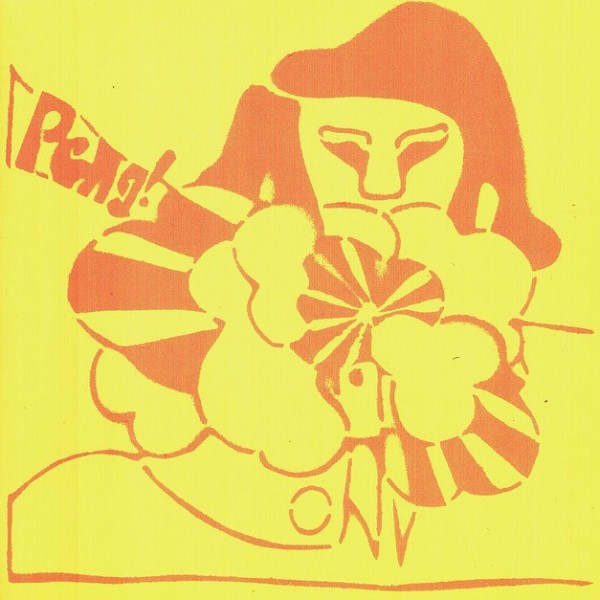 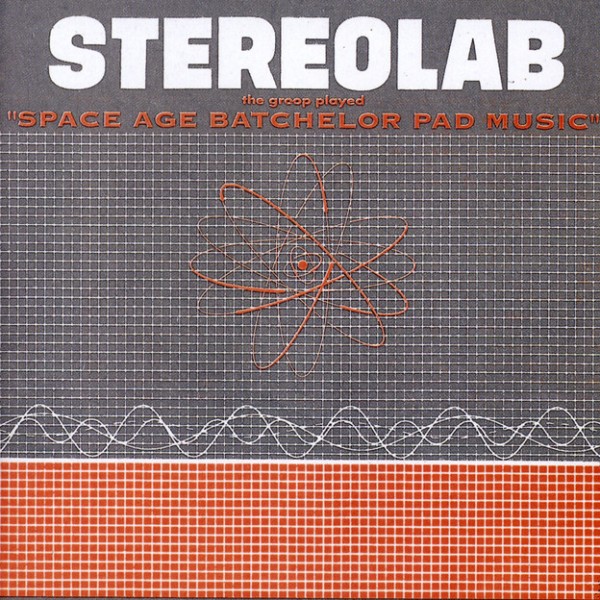 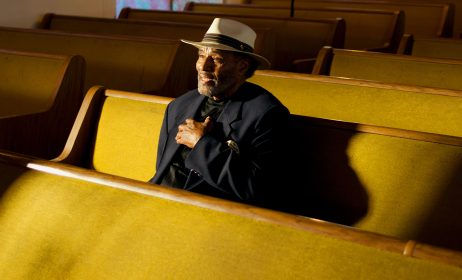