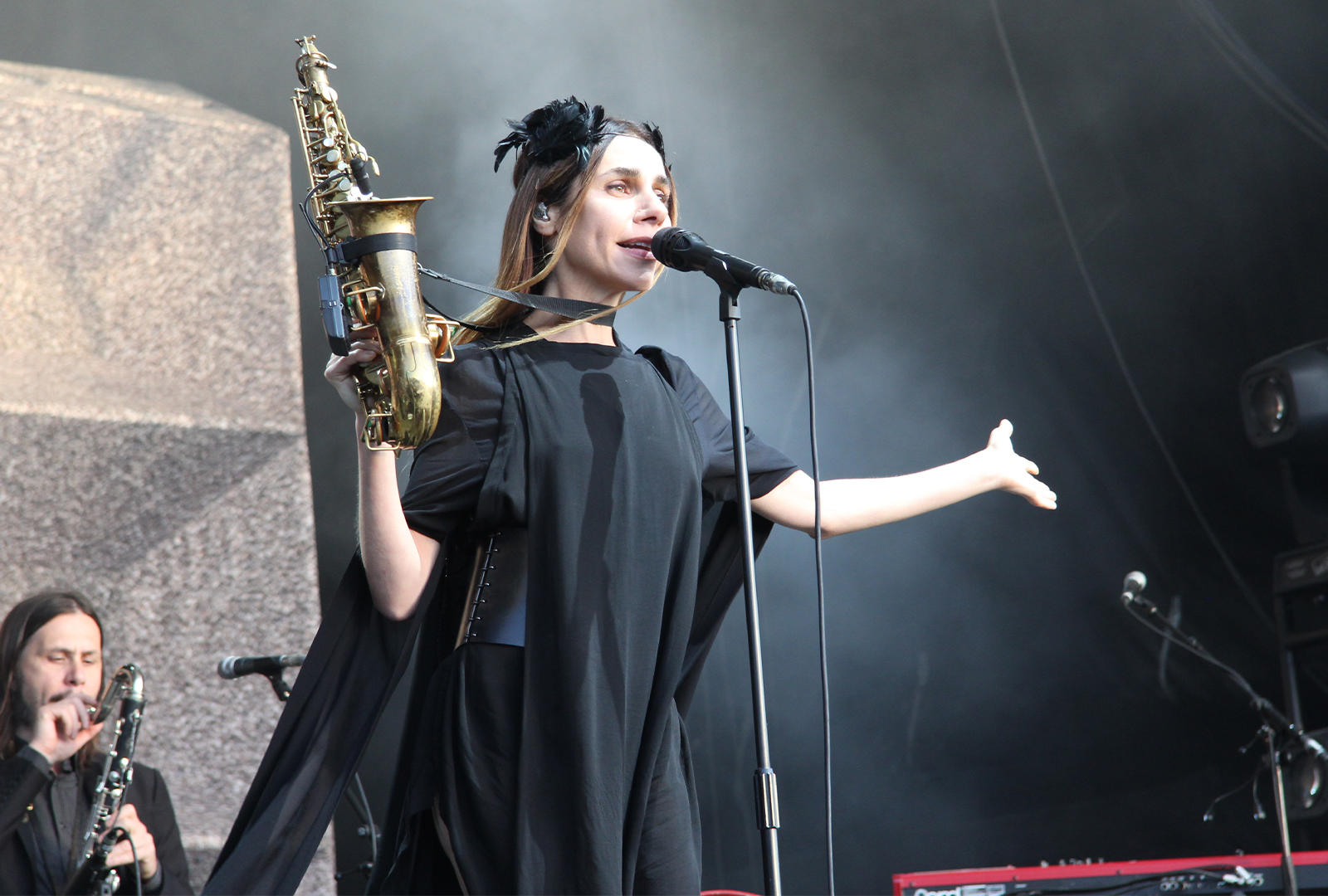 Plus an album of previously unreleased demos.

PJ Harvey is reissuing her Uh Huh Her album on vinyl, via UMC/Island this April

The new reissue includes both the full album, plus an album of previously unreleased demos and unseen photos by Maria Mochnacz.

It marks the latest instalment in Harvey’s vinyl reissue campaign, which will cover her entire back catalogue.

Pre-order Uh Huh Her here in advance of its 30th April reissue, check out the artwork and tracklist below. 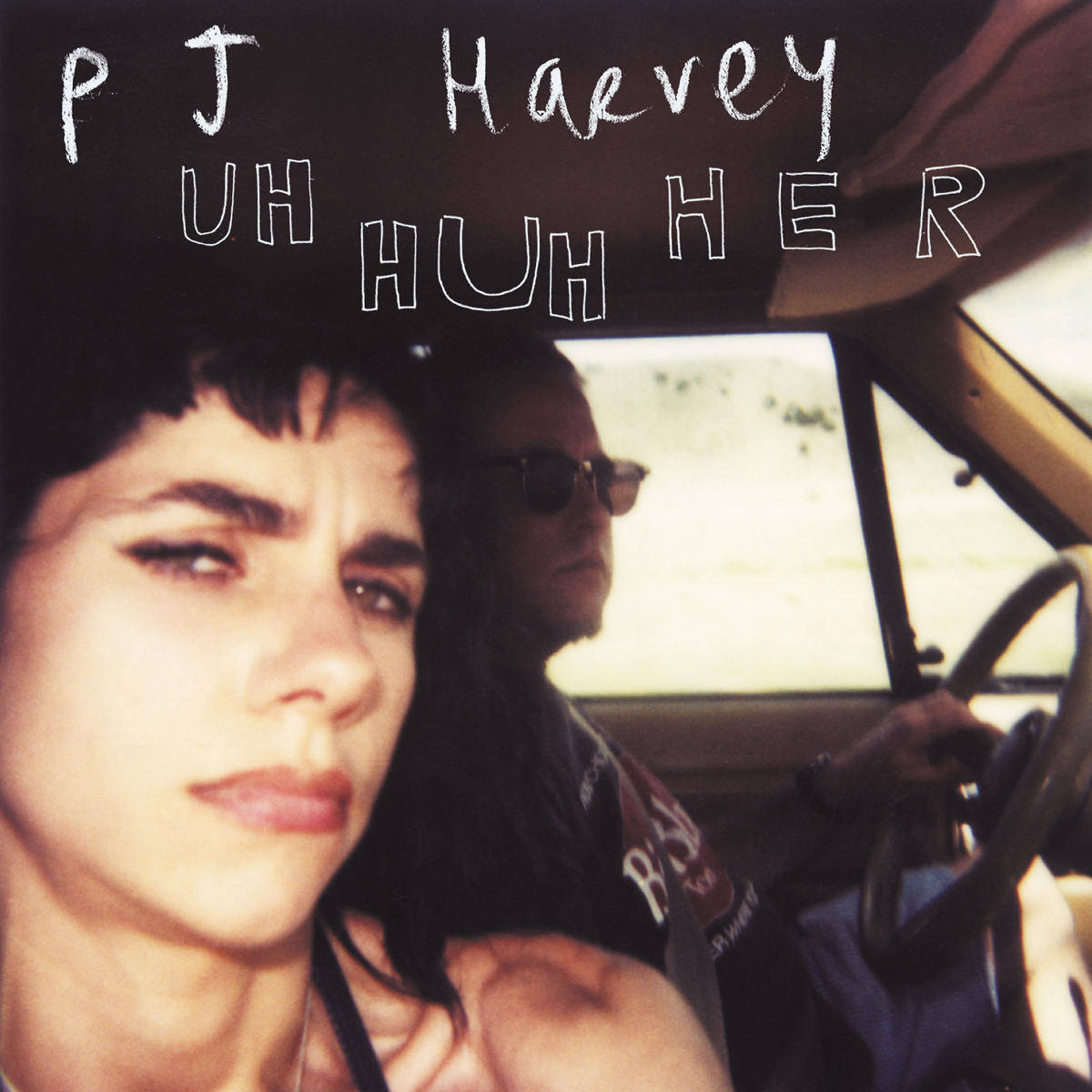 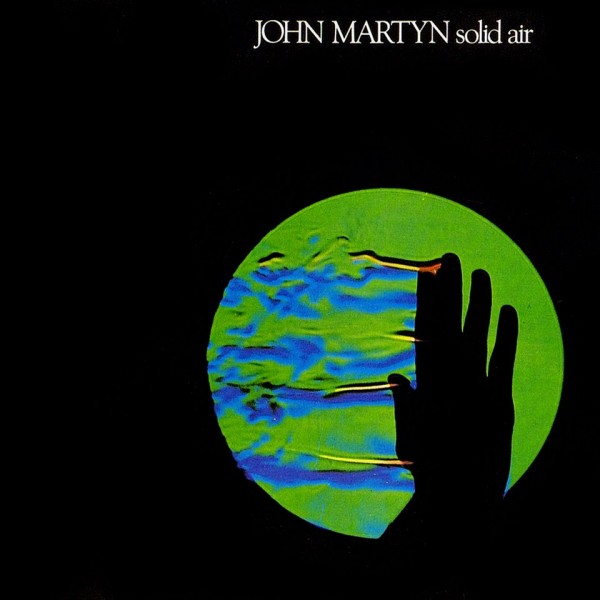 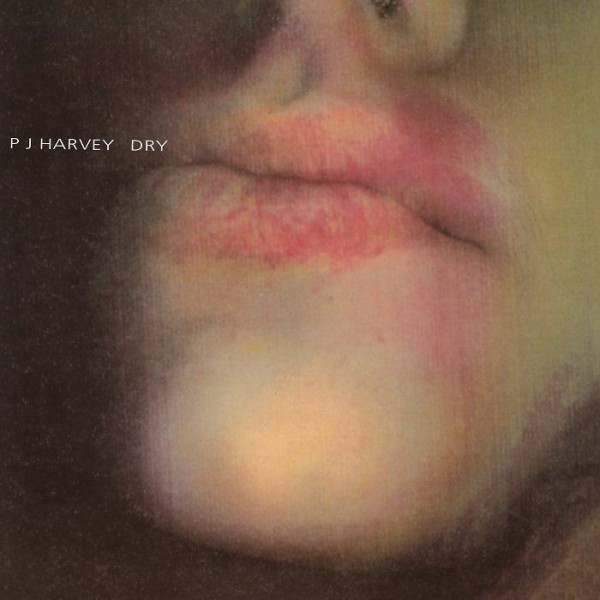 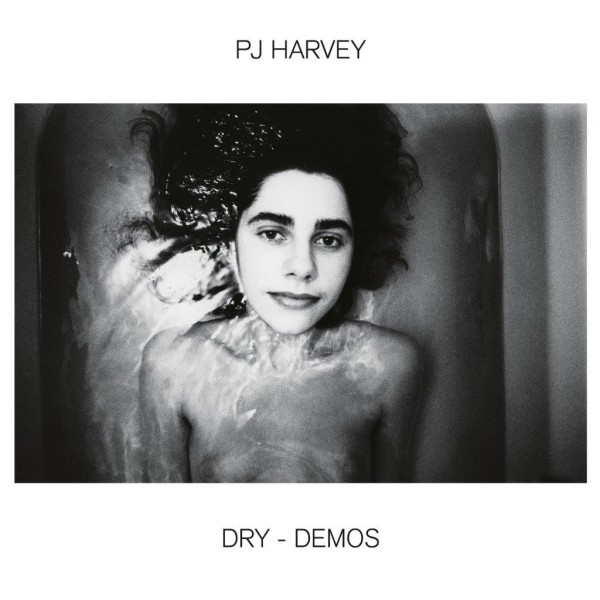