This new photobook goes inside legendary club The Haçienda 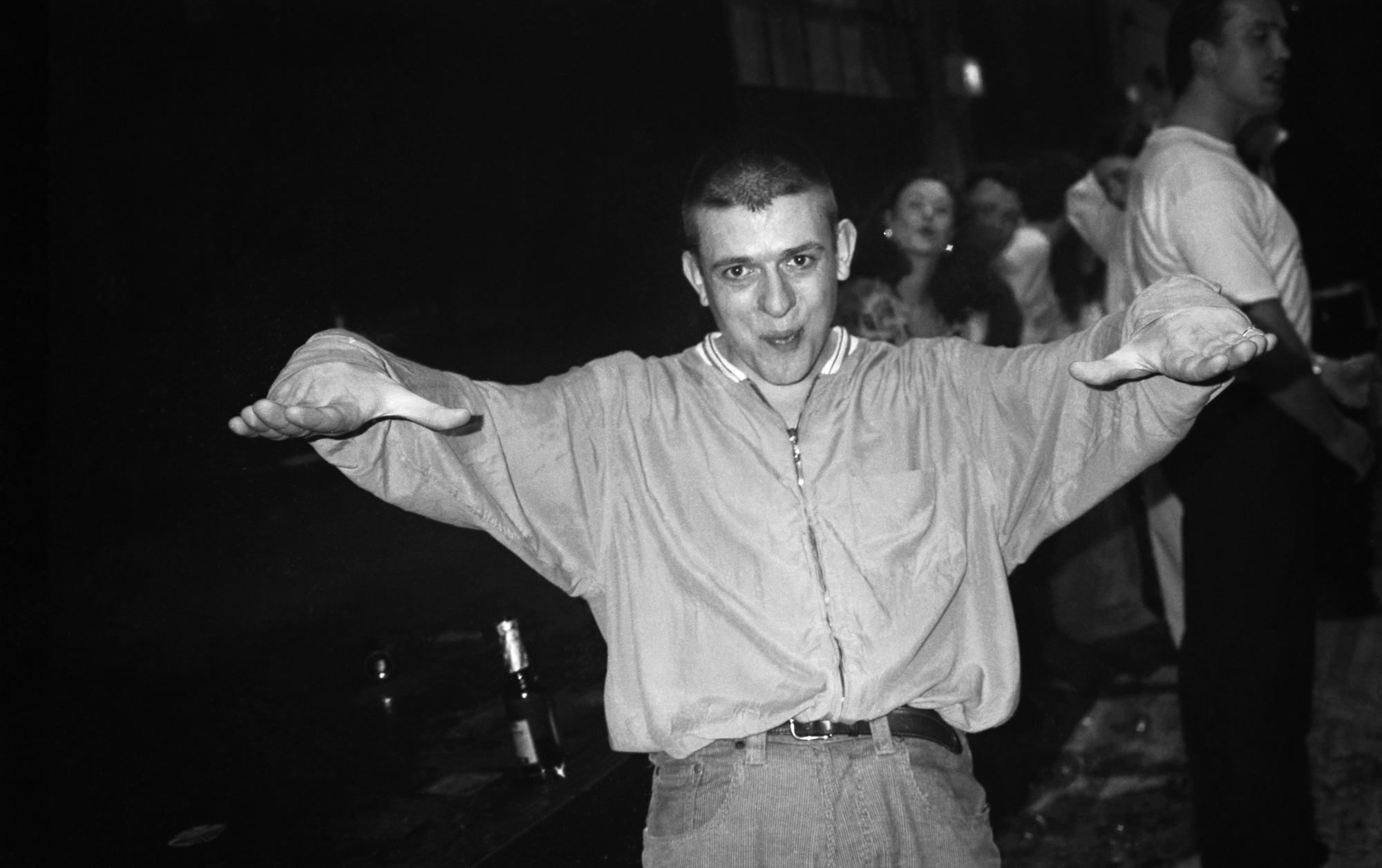 Peter J. Walsh has published a new book of photographs from The Haçienda, titled Rave One!, via IDEA.

Read more: Behind the scenes of The Haçienda’s opening party

Walsh spent years documenting the seminal Manchester club that helped usher in the rise of acid house in the UK.

The 168-page book offers a nostalgic glimpse into The Haçienda’s history, and includes previously unpublished images from Walsh’s own archive.

Rave One! marks the third release in IDEA’s trio of dancingyouthbooks, following Ibiza ’89 and Spike Island.

Purchase a copy of Rave One! here.

All photos by Peter J Walsh.