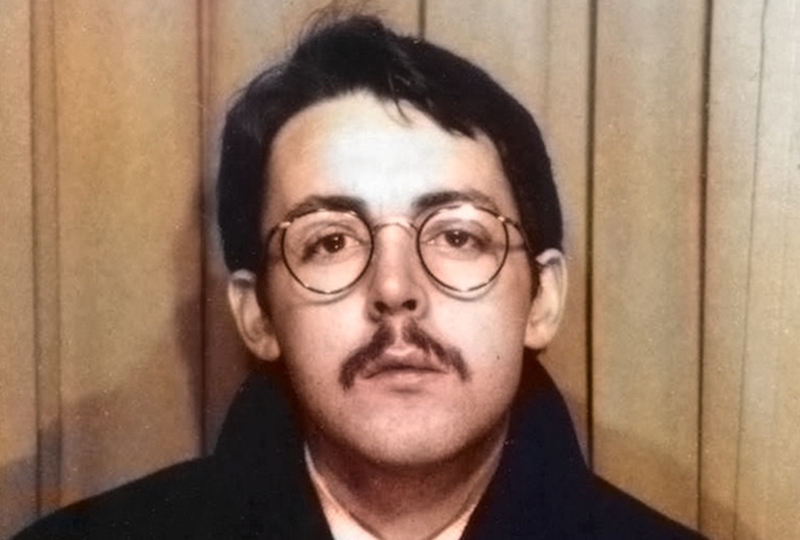 Listen to the lost compilation of tape loops, hits and samples.

The original tape mix that Paul McCartney cut as a record for his fellow Beatles in 1965 has surfaced online, reports Dangerous Minds.

Only four copies existed of the Unforgettable vinyl, given by McCartney to George Harrison, John Lennon and Ringo Starr for Christmas in 1965. All were believed to be lost.

“I had two Brenell tape recorders set up at home, on which I made experimental recordings and tape loops, like the ones in ‘Tomorrow Never Knows.’ And once I put together something crazy, something left field, just for the other Beatles, a fun thing which they could play late in the evening. It was just something for the mates, basically,” shared McCartney in an interview with Mark Lewisohn taken from The Unreleased Beatles: Music and Film.

“I would sit around all day, creating little tapes. I did one once called Unforgettable and used the Unforgettable Nat King Cole “Is what you are …” as the intro. Then did a sort of “Hello, hello …” like a radio show. I had a demo done by Dick James of that, just for the other guys because it was really a kind of stoned thing. That was really the truth of it,” McCartney explained to Barry Miles in Many Years From Now.

Listen to the 18.5 minutes from the mix below.