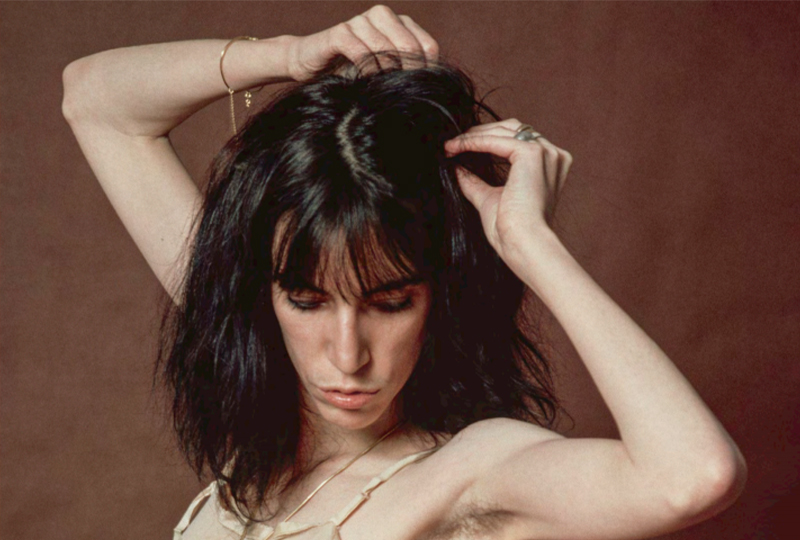 With collector’s editions signed by Patti Smith and Lynn Goldsmith.

Iconic rock photographer Lynn Goldsmith’s photos of Patti Smith have been collected in a new book, titled Before Easter After, released this October via Taschen. 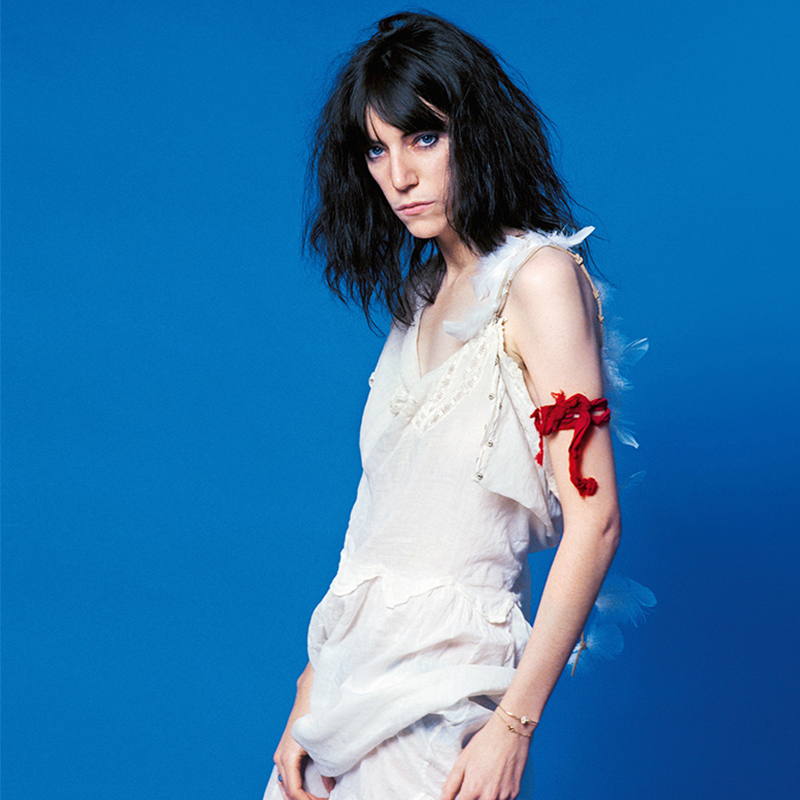 Before Easter After contains hundreds of unseen photographs across its 296 pages, and includes lyrics, poetry and texts by Patti Smith.

The release follow’s Vivien Goldman’s Revenge of the She-Punks, which included a discussion of Patti Smith’s ‘Free Money’.

Head here for more info, check out extracts from the book below.