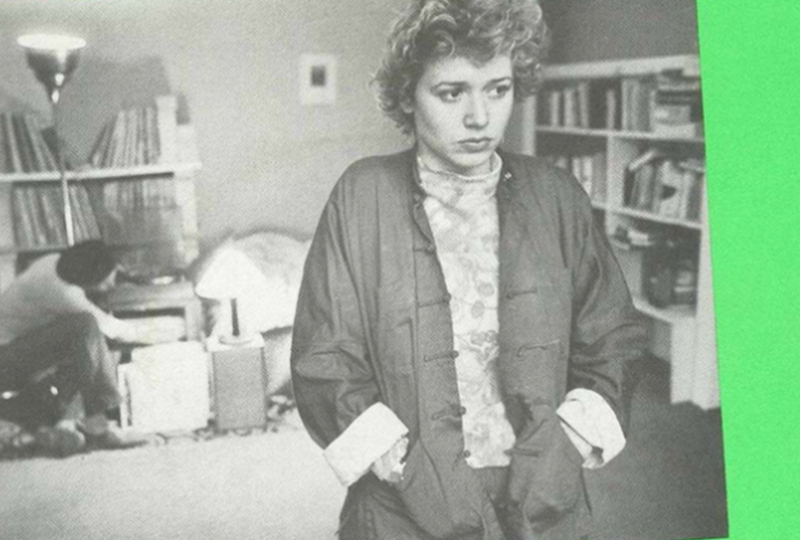 Journalist and musician Vivien Goldman is telling the story of female punks in a new book called Revenge Of the She-Punks: A Feminist Music History from Poly Styrene to Pussy Riot.

Traversing from the seventies to present day, the book features iconic musicians like Patti Smith and Grace Jones as well as artists from lesser known, far-flung scenes in Colombia and Indonesia. 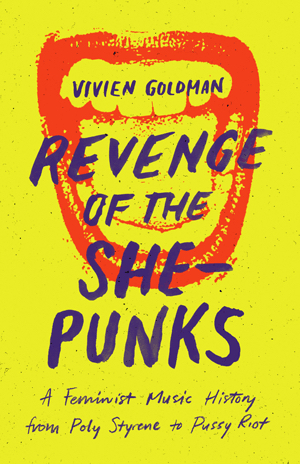 It blends interviews, history and personal anecdotes – opening with a discussion of the Patti Smith song ‘Free Money’ that details a shopping spree Goldman went on with Smith.

Revenge Of the She-Punks: A Feminist Music History from Poly Styrene to Pussy Riot follows Goldman’s seminal reggae tome The Book of Exodus: The Making and Meaning of Bob Marley and the Wailers’ Album of the Century.