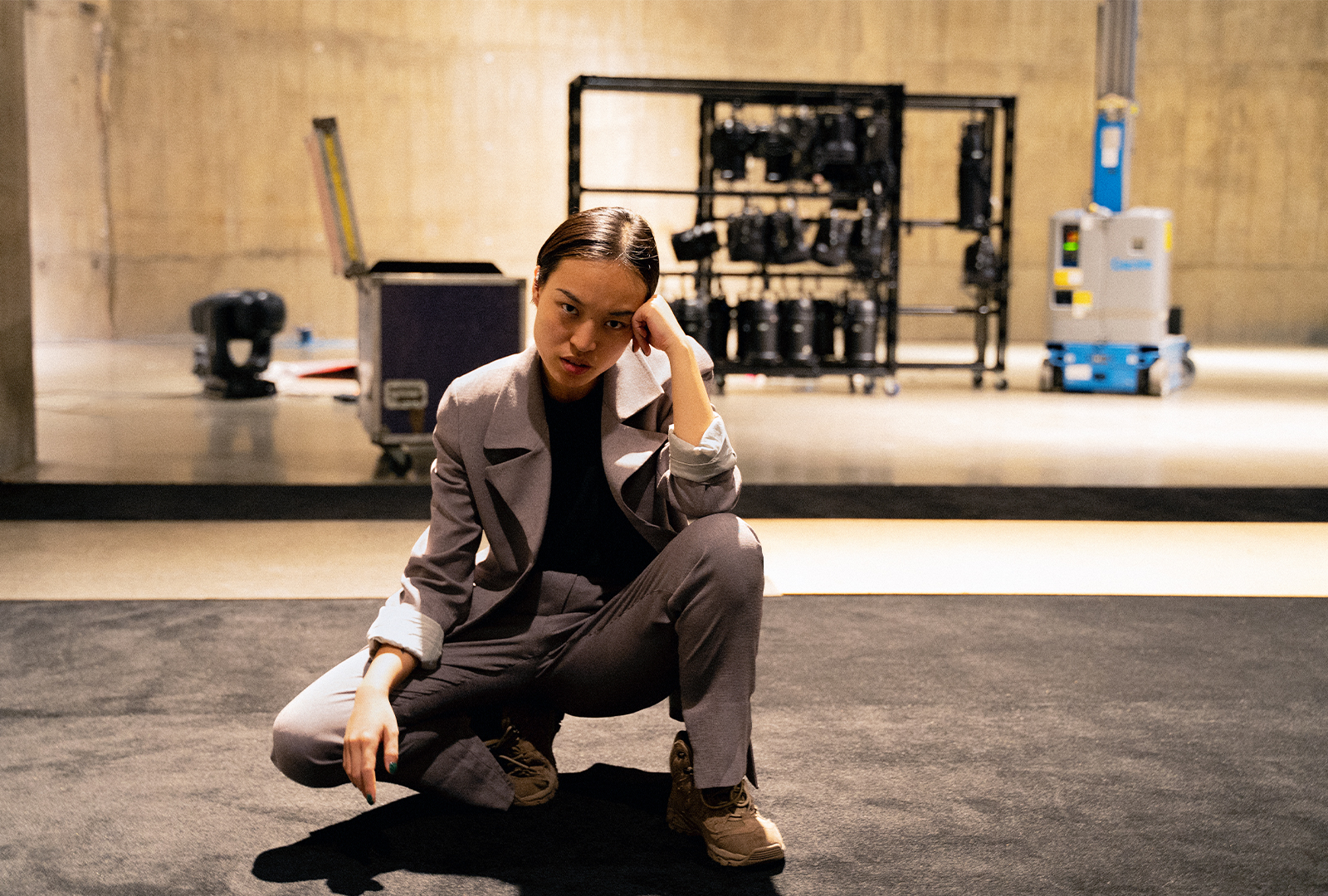 Drawing on the traditions of opera and tragedy to explore the human psyche.

Pan Daijing is releasing the music from her multi-disciplinary exhibition Tissues, via PAN this January.

Listen next: Exploring the sounds of Coil, with Pan Daijing

Composed, directed, and performed by Daijing with an ensemble of thirteen opera singers, actors, and dancers, the exhibition premiered in the Tanks of the Tate Modern during 2019.

Designed to be listened to in a single listen, Tissues uses opera and tragedy conventions, alongside electronics, to explore the human psyche.

It follows Daijing’s Jade 玉观音 album — one of our favourite records from June.

Pre-order Tissues here in advance of its 21st January release, check out the artwork and tracklist below. 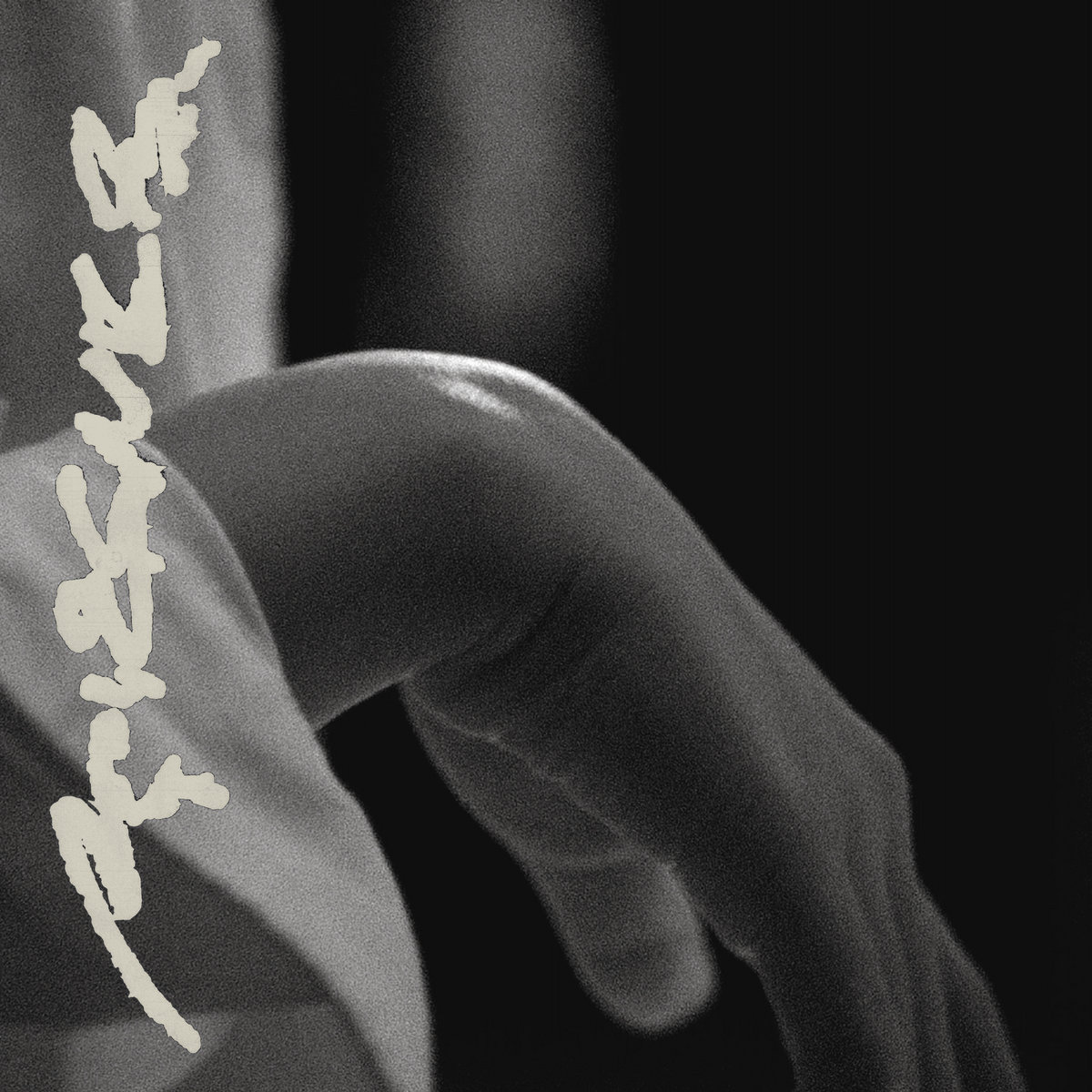 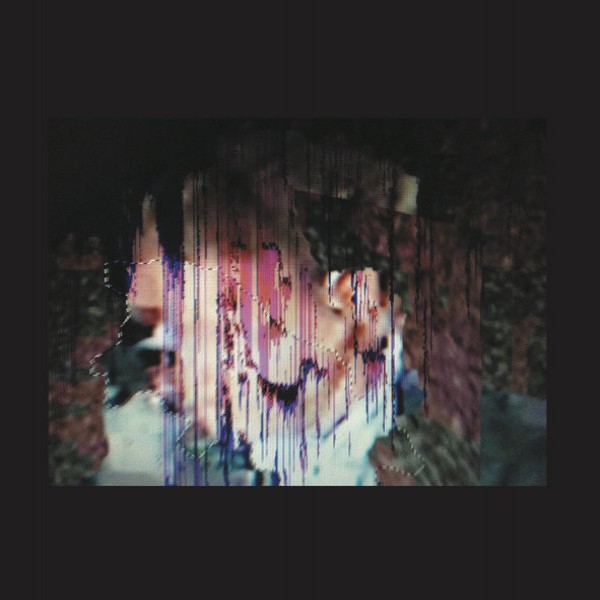 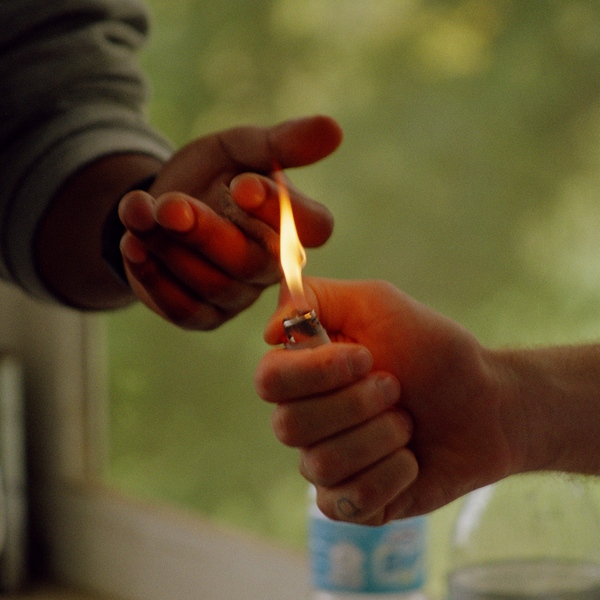 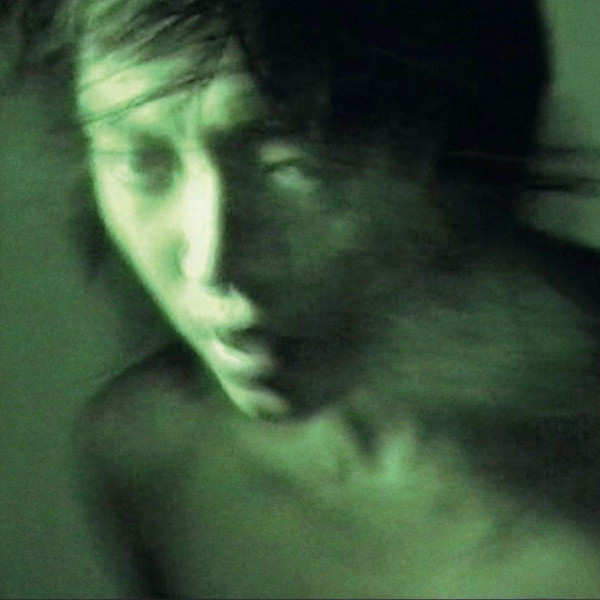