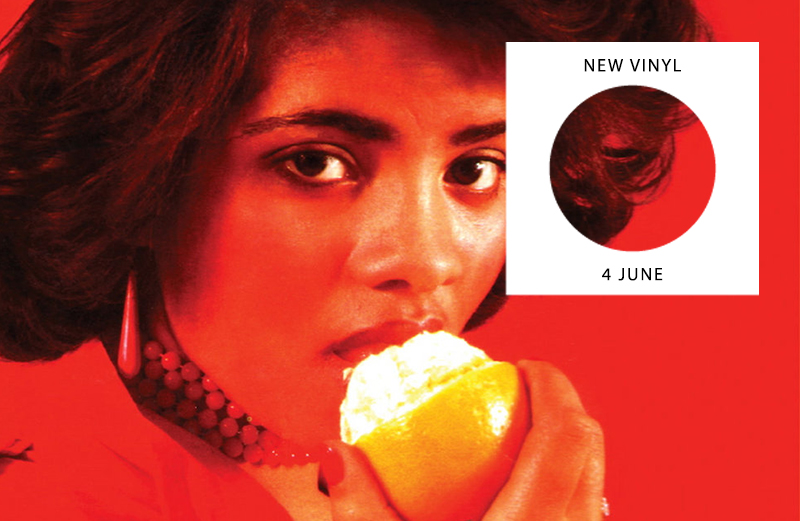 This week’s rundown is by The Vinyl Factory’s Gabriela Helfet and Lazlo Rugoff, alongside Alice Whittington, James Hammond and Emily Hill. 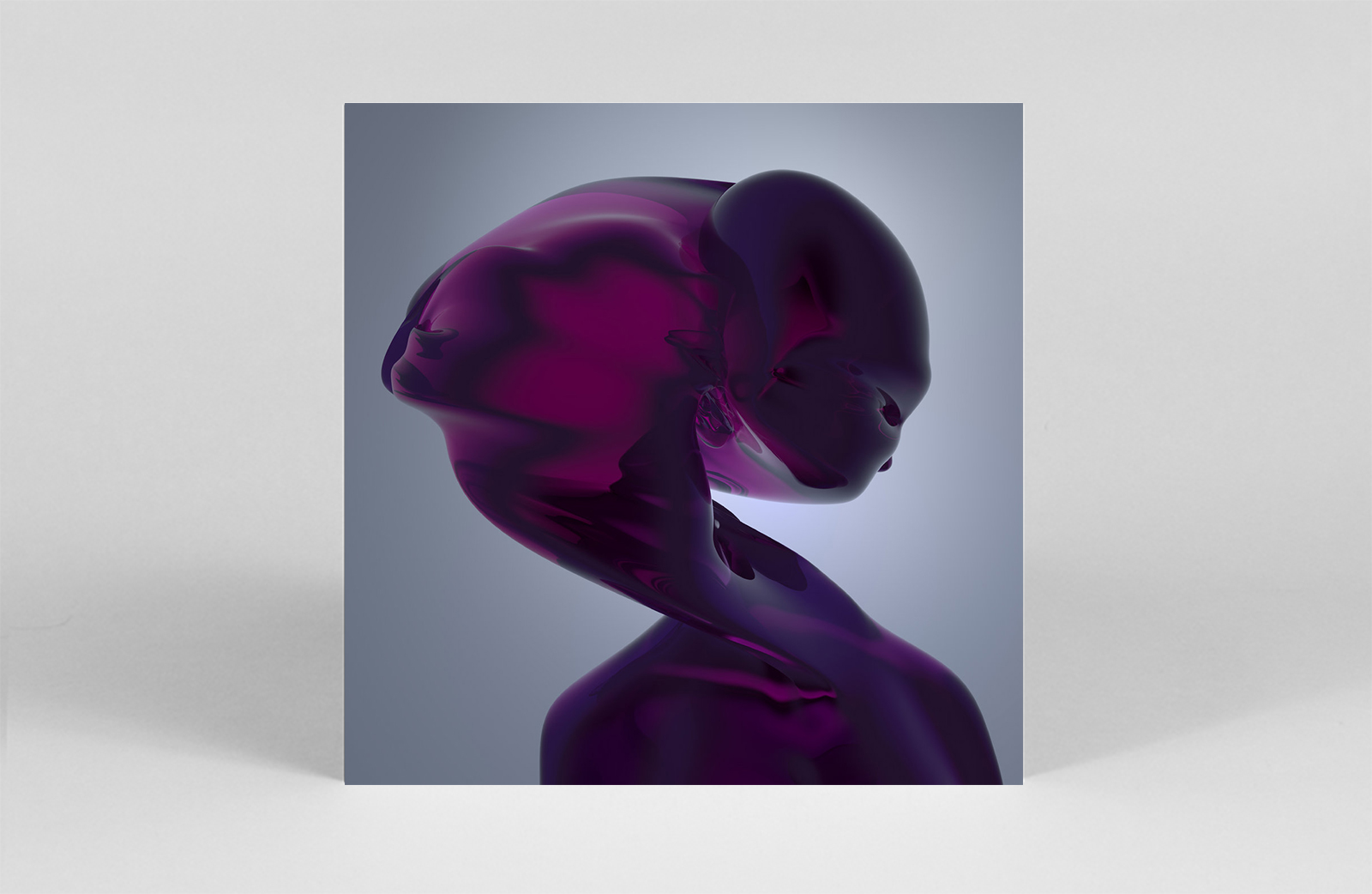 Hyperdub releases the second album from exceptionally talented UK producer Loraine James, Reflection. Throughout, James explores the tremendous scope of her sound by fusing elements of pop, drill and r’n’b with techno. Over 11 tracks, Reflections acts as an intimate journey through her identity, as told via narratives through sound. ‘Simple Stuff’ uses broken rhythms alongside textured spoken words to question the reach of equal rights for Black communities, whilst the elasticity of ‘Let’s Go’ demonstrates feelings of anxious uncertainty. Taken as a whole, the LP expresses the formidable growth in Loraine James’ unique artistry. – EH 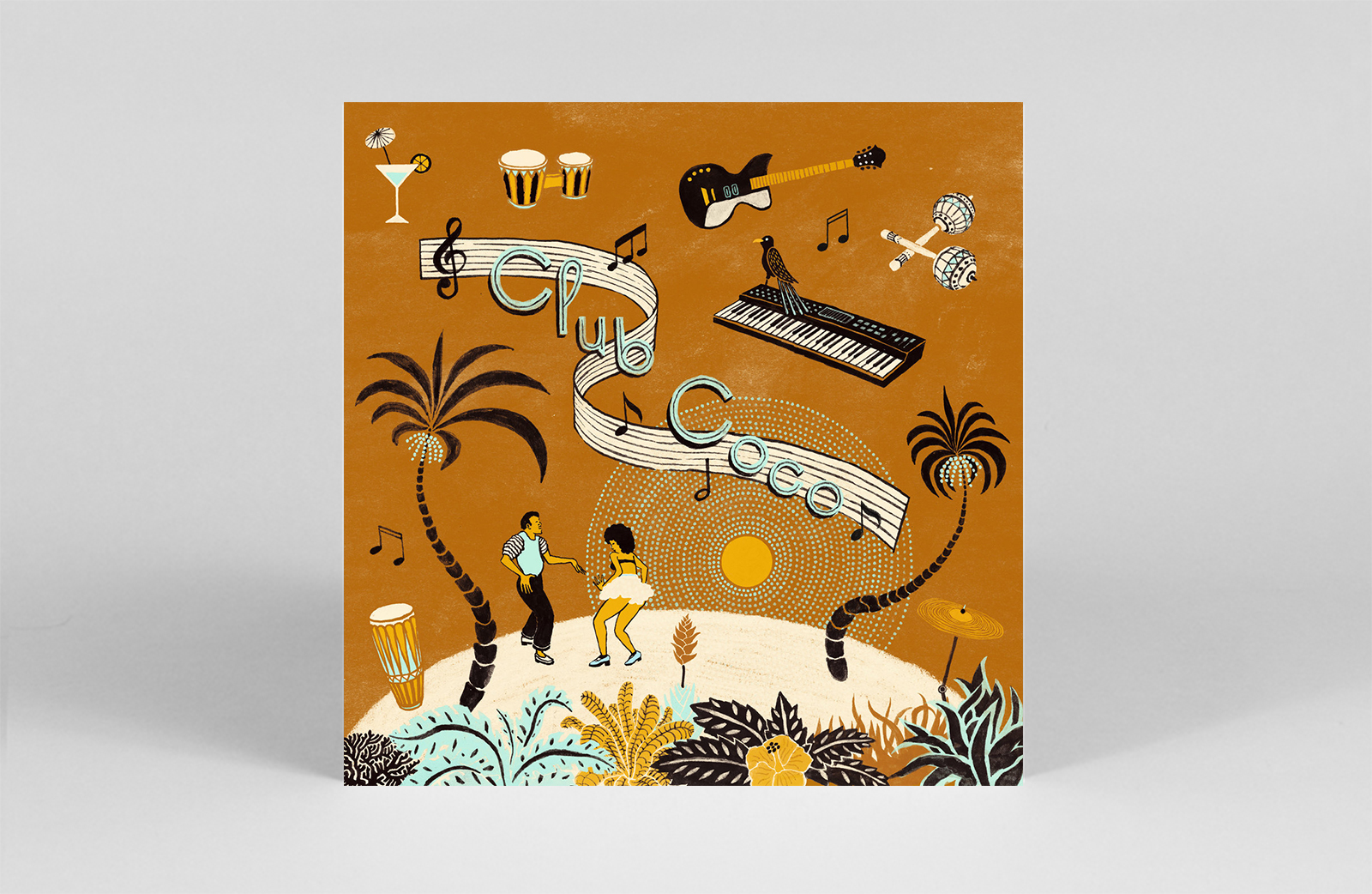 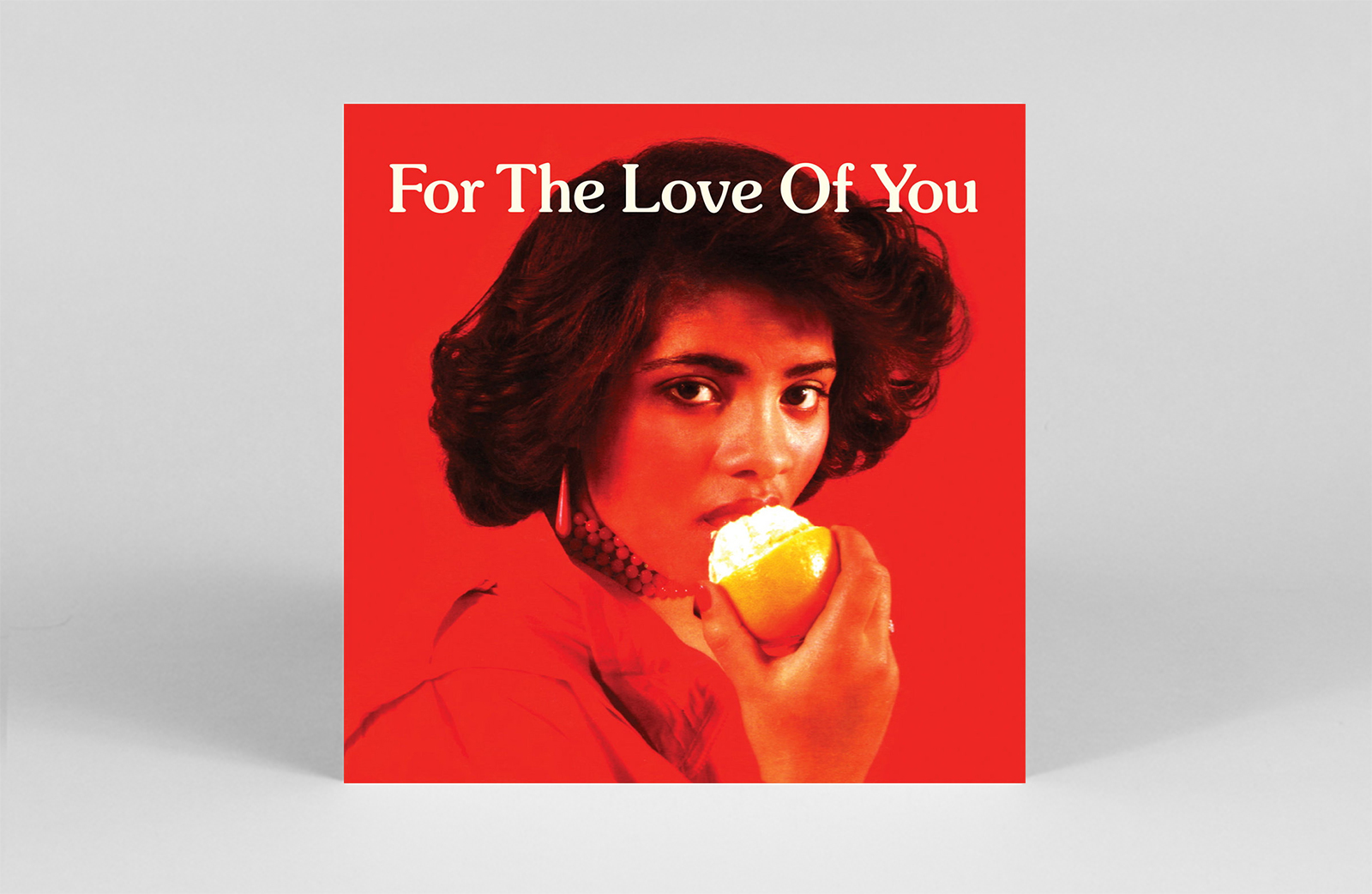 For The Love Of You

Lovers rock has seen a resurgence over the past year, so Athens of the North’s For The Love Of You compilation couldn’t have been better timed. The tenderness and vulnerability of lovers rock evokes a feeling of connectivity and healing – and importantly, it signifies the emergence of a unique Black British sound from the 70s. Freshly re-pressed on double vinyl, we can bask in the soulful glow of these twelve reggae covers, preferably booming through a large sound system in the sunshine. Top pick: Christine Lewin’s cover of Mtume’s ‘Juicy Fruit’. – AW 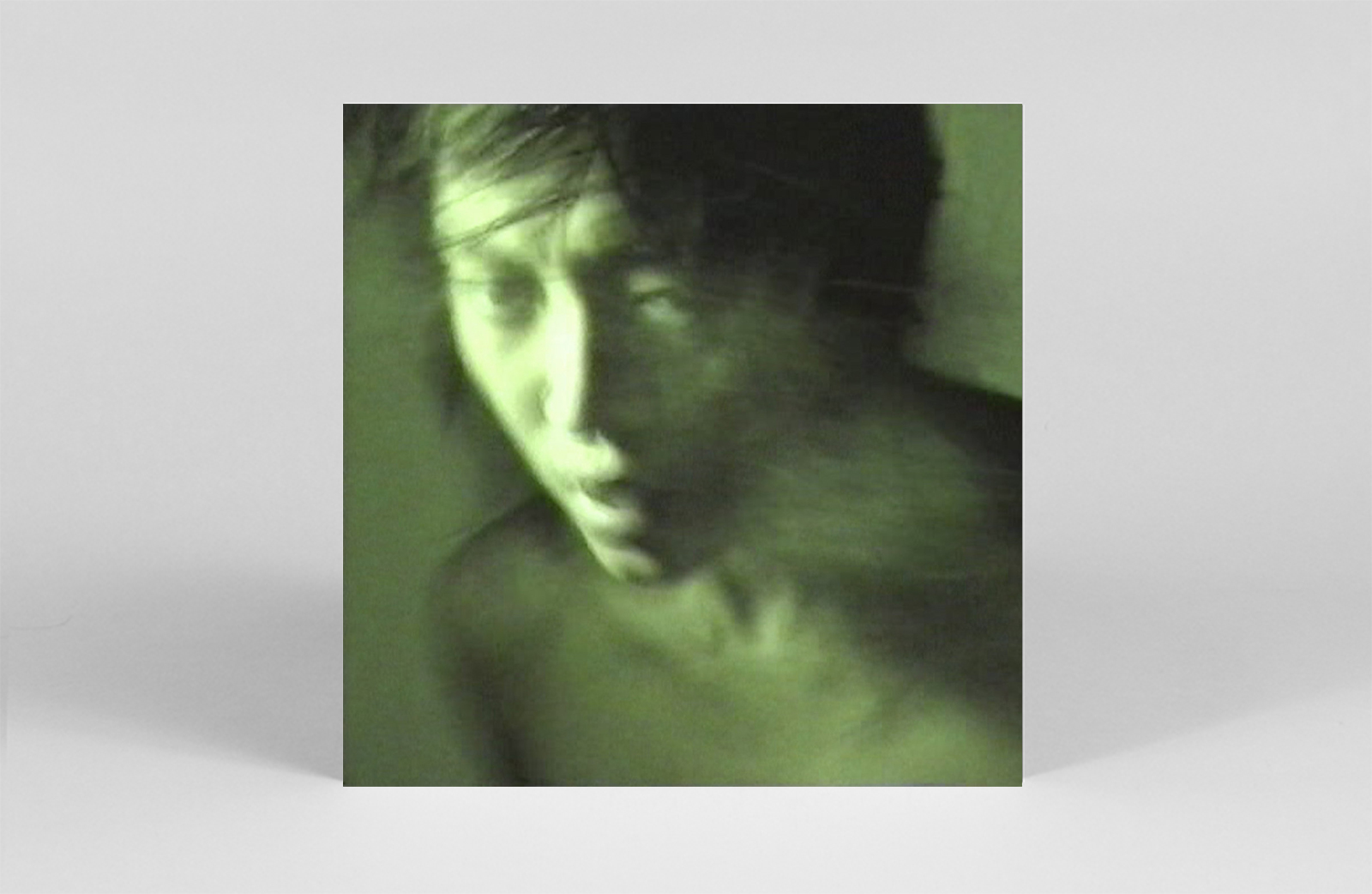 Drawn from an expanse of solitude and diaristic approaches to sound making, Pan Daijing’s latest long player, Jade 玉观音, is a tangle of electricity and voice that scorches as readily as it envelops. Upping the noisier proclivities of 2017’s Lack, Jade is framed with unease and tension, with Daijing’s unfettered vocals feeling like they operate inside even more claustrophobic and insular zones. – JH 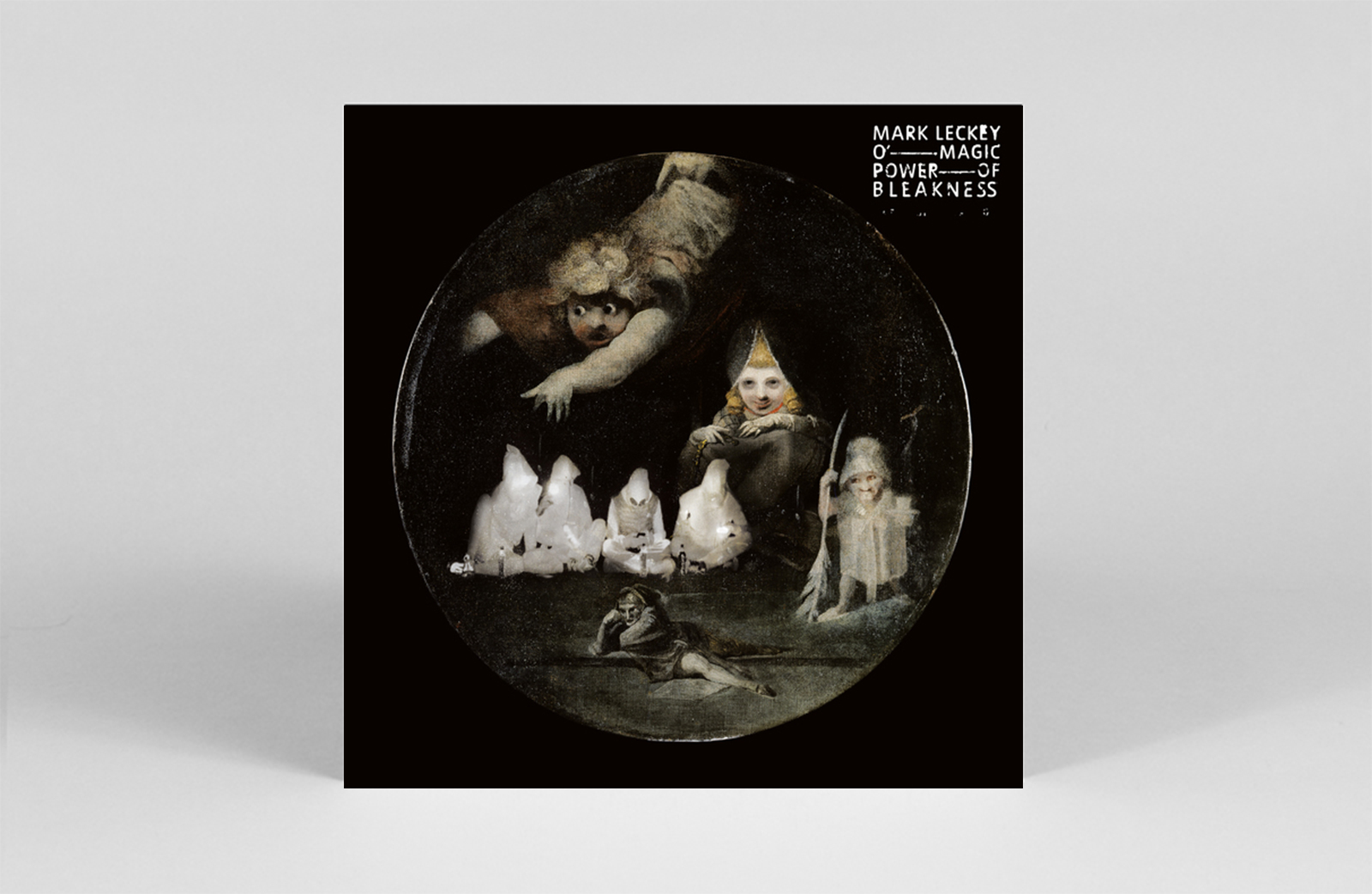 (The Death of Rave) 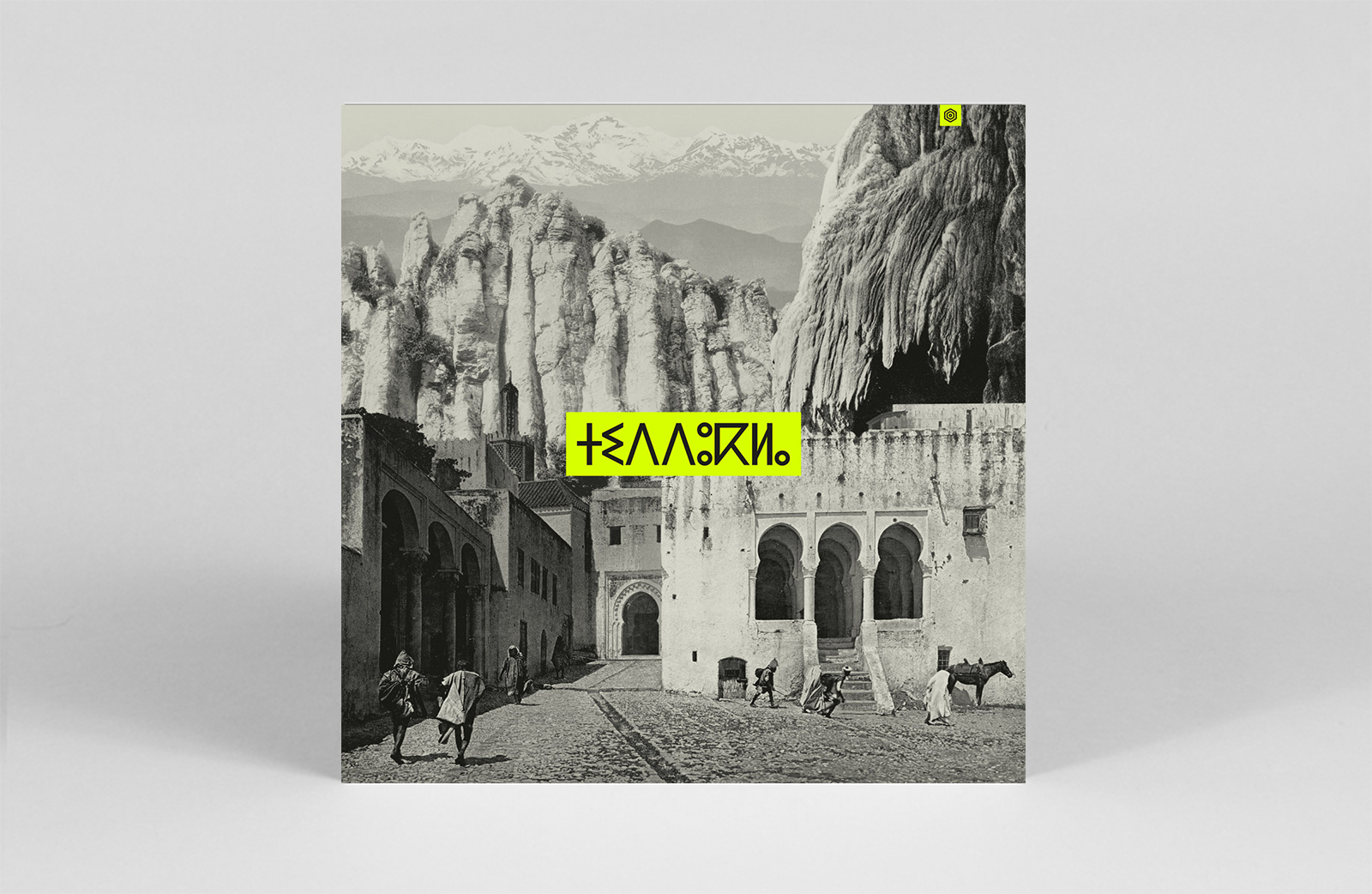 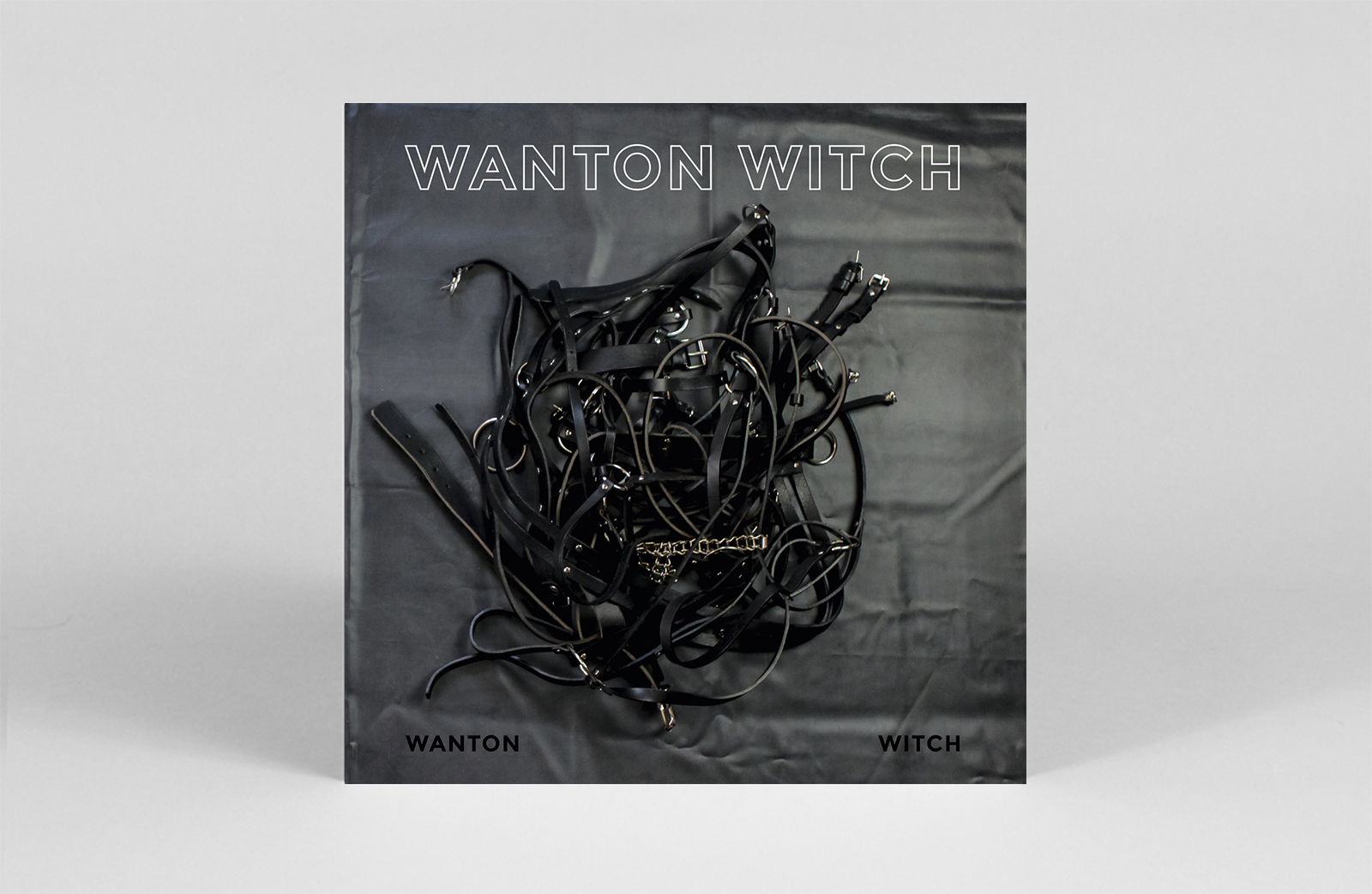 Wanton Witch explores IDM, experimental club, and hardcore via “caustic electronics” on her self-titled debut album. “Reflecting Wanton Witch’s own experience navigating a hostile world as a Queer trans woman in Malaysia”, the LP presents slithering, incantatory, eyebrow-searing, sounds that are primed to get loose to on a dark basement dance floor. – GH 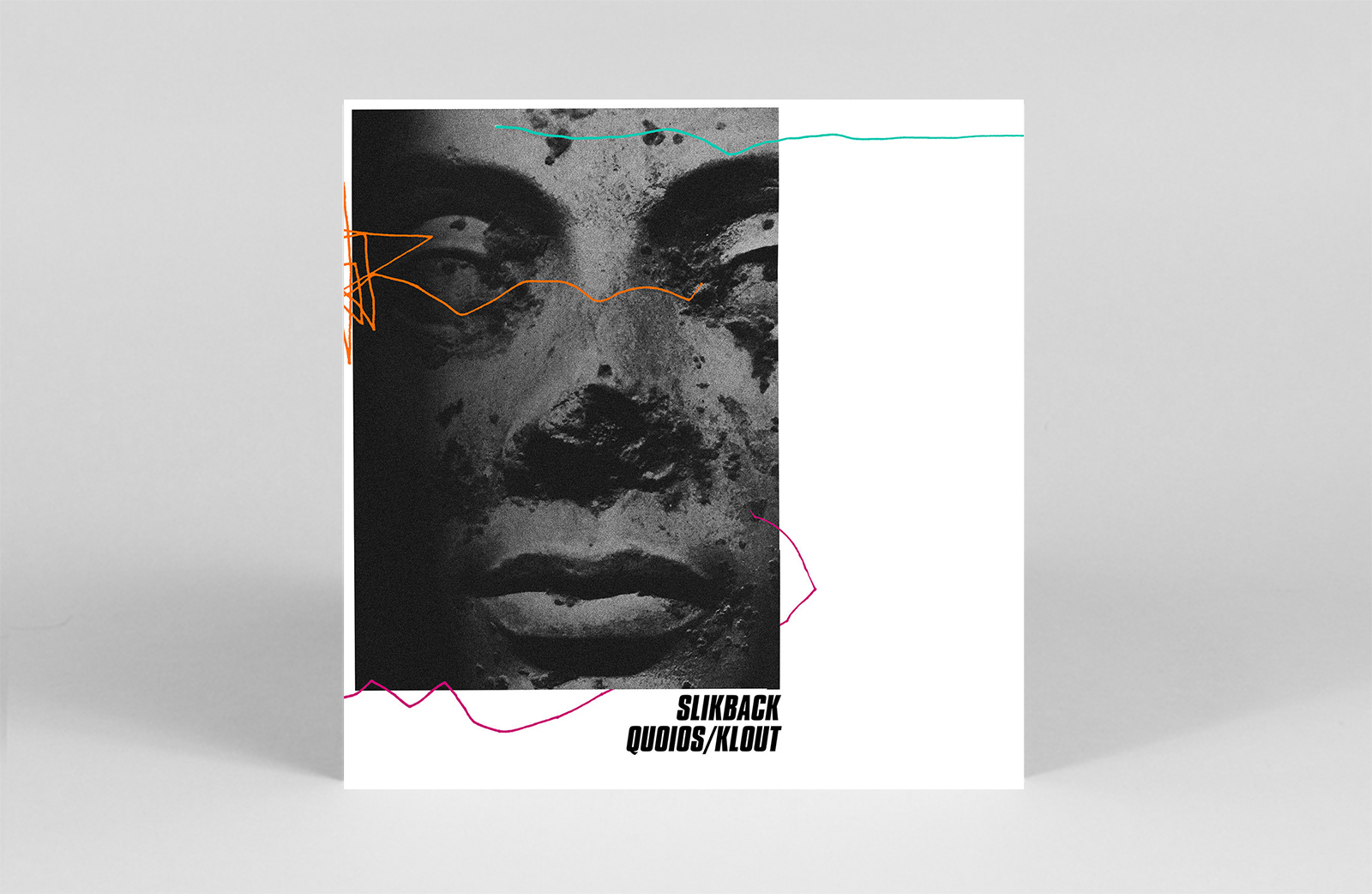 There are two things a Slikback EP is virtually guaranteed to be: very heavy, and very good. ‘Quoios​’ / ‘​Klout’ delivers on both counts. While ‘Quoios​’ sees the Nairobi-based producer fusing techno with “chainsaw-wielding industrial beats”, the murky mechanics of ‘Klout’ line it up as the soundtrack to rave fever dreams in the year 2035. ‘Quoios​’ / ‘​Klout’ also features a remix from Bristol’s Sunun and a dub re-working from Sarmacja. – LR 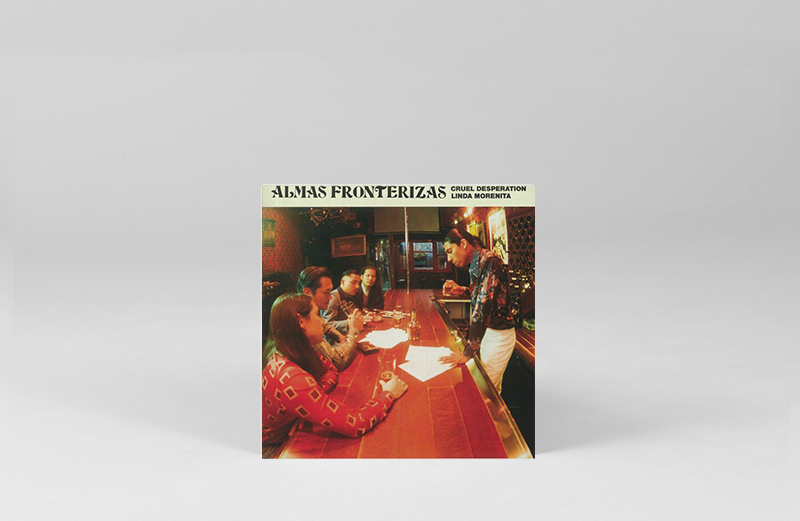 (Names You Can Trust)

Oh I how love a cheeky 7” hidden gem. Almas Fronterizas – a group of cousins of indigenous Mexican origin – have been steadily honing their craft through their time in Mexico City and California – blending psych, Afro-Latin percussion, cumbia, and soul. ‘Cruel Desperation’ is a low-fi, ’60s psychedelic, jerky freakbeat trip, contrasted with brown-eyed soul vocals sung in both English and Spanish. On the flip side, ‘Linda Morenita’ is a slower, spaced-out Chicano soul jam with fluttering flutes layered over sleepy horns and breathy, aching lyrics. – AW 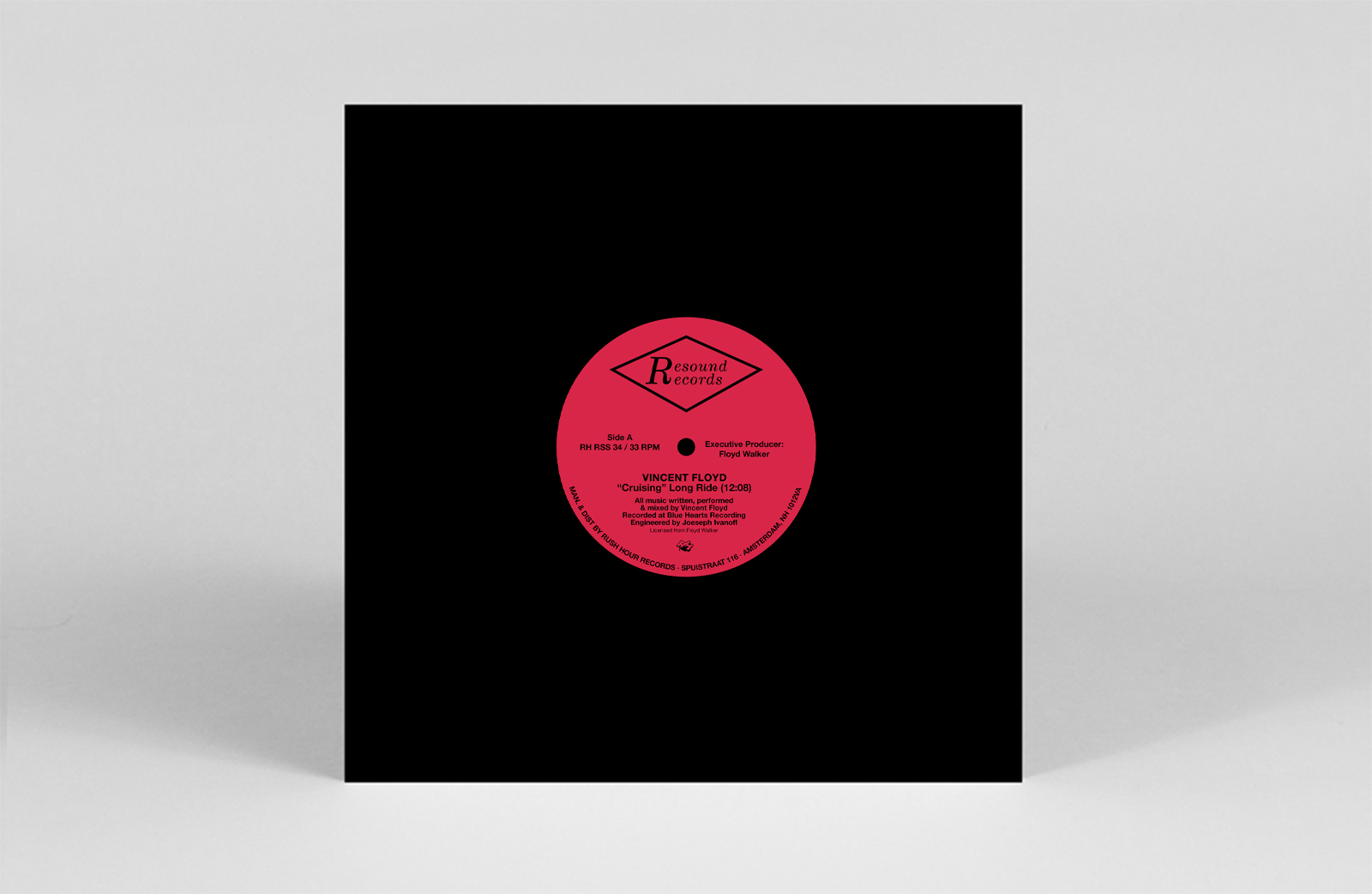 Classic Chicago house from the masterful hands of Vincent Floyd is reissued by Rush Hour. Originally pressed in 1990 via Resound Records on the Gherkin imprint, the exceptional cuts on Cruising are timeless. Driving through a sensuous 12 minutes, title track ‘Cruising’ is a voyage through a dreamy city, as you pull up into a perfect summery state of mind. The B-side bubbles with emotional depth on ‘isolation’, before reaching resolution through the euphoria of ‘Silent Noise’. – EH