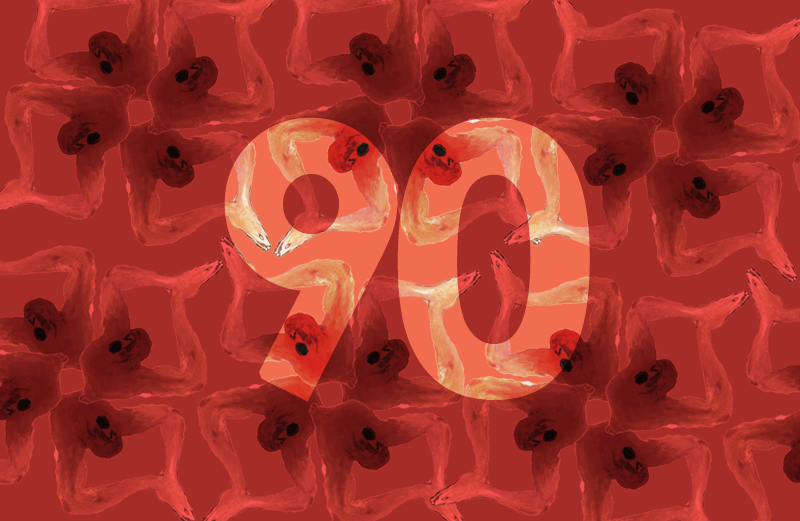 Emerging from the embers of post-Throbbing Gristle outfit Psychic TV, John Balance (or “Jhonn Balance”) and Peter Christopherson (or “Sleazy”) formed Coil in 1982. The name was apparently inspired by the ubiquity of coil shapes in nature.

The duo’s restless hunt for sonic inspiration took them from a vocation of dancefloor industrialism and technological chemicals to a priesthood of pagan experimentalism and black magic secrets. There was a beauty in all Coil accomplished, if at times a terrifying, unearthly beauty, as their 1983 Manifesto would suggest:

COIL know how to destroy Angels. How to paralyse. Imagine the world in a bottle. We take the bottle, smash it, and open your throat with it. I warn you we are Murderous. We massacre the logical revolts.

Unraveling the Coil discography is not a simple task – a good place to start is our introduction in 10 records. Or, why not close your eyes and enter strange lands via this terrific mix by Berlin-based DJ, producer and sound designer Pan Daijing:

It’s shaping up to be a busy year for Daijing: following her debut vinyl EP and a track on PAN’s excellent Mono No Aware compilation, she is currently readying her debut album. She’s also working a new collaborative project with Valerio Tricoli and Werner Dafeldecker as part of a new series of events in Berlin Churches which also features Nurse With Wound, Merzbow, Keiji Haino, and more.