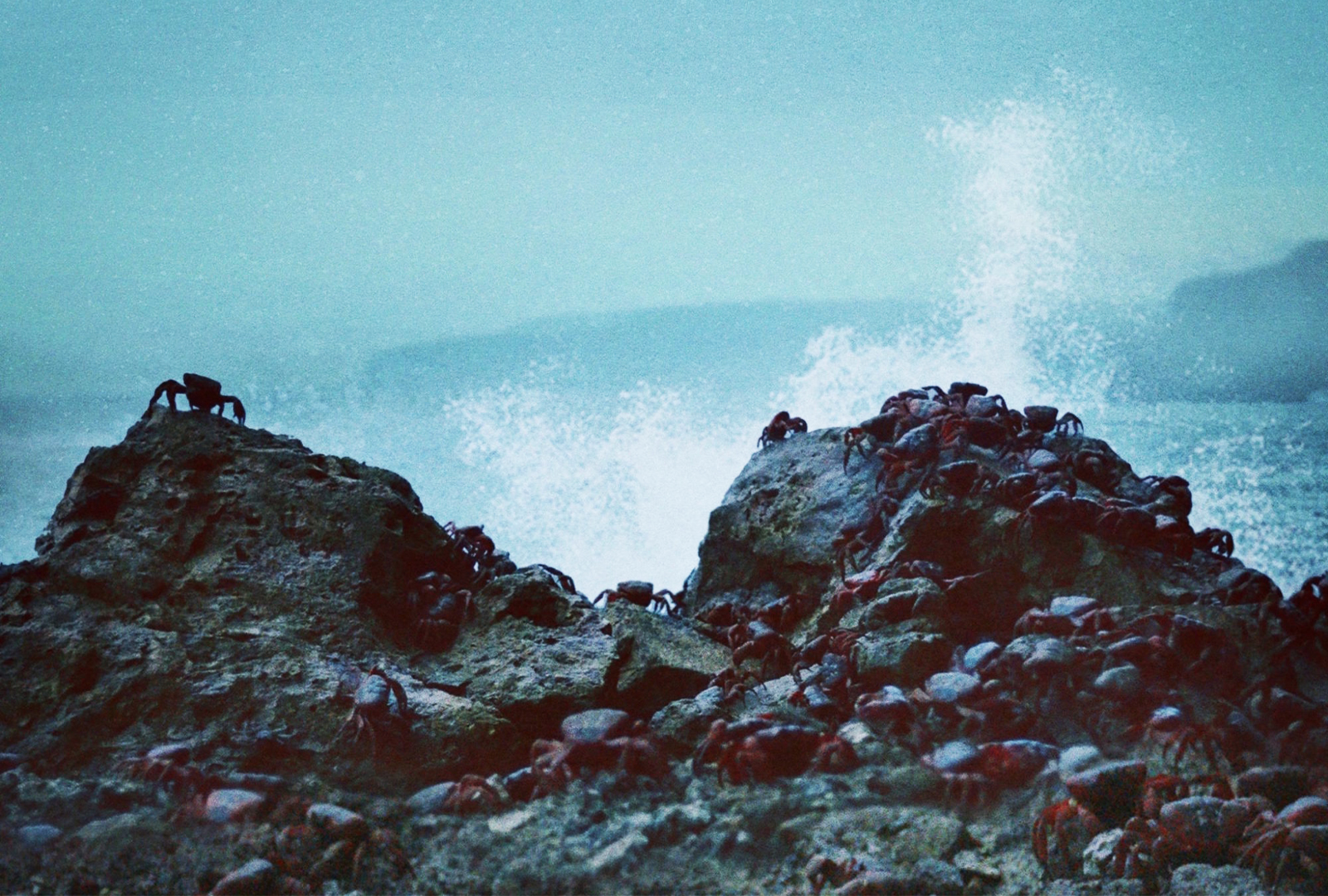 Watch next: The art of composing film soundtracks

Set on Christmas Island, the documentary follows trauma therapist Poh Lin Lee and her family as she talks with, and attempts to support, the asylum seekers held indefinitely on the island.

Moving between physical and spiritual realms, the Island Of The Hungry Ghosts also follows the local islanders as they enact their ‘hungry ghost’ rituals for the spirits of those who died on the island without a burial.

For the soundtrack, Cupples used custom-made instruments including a 13-foot long wire that was electromagnetically oscillated, as well as field recordings gathered by Leo Dolgan.

“I began to perceive the island itself as the protagonist, with its own ancient rhythms and cycles set against the transitory human stories it endures. It was my intention to give voice to the island through the score,” explains Cupples.

Island of The Hungry Ghosts follows PAN’s release of Eartheater’s Phoenix: Flames Are Dew Upon My Skin – one of our favourite albums of 2020.

Pre-order Island of The Hungry Ghosts here in advance of its 29th January release, check out the artwork and tracklist below. 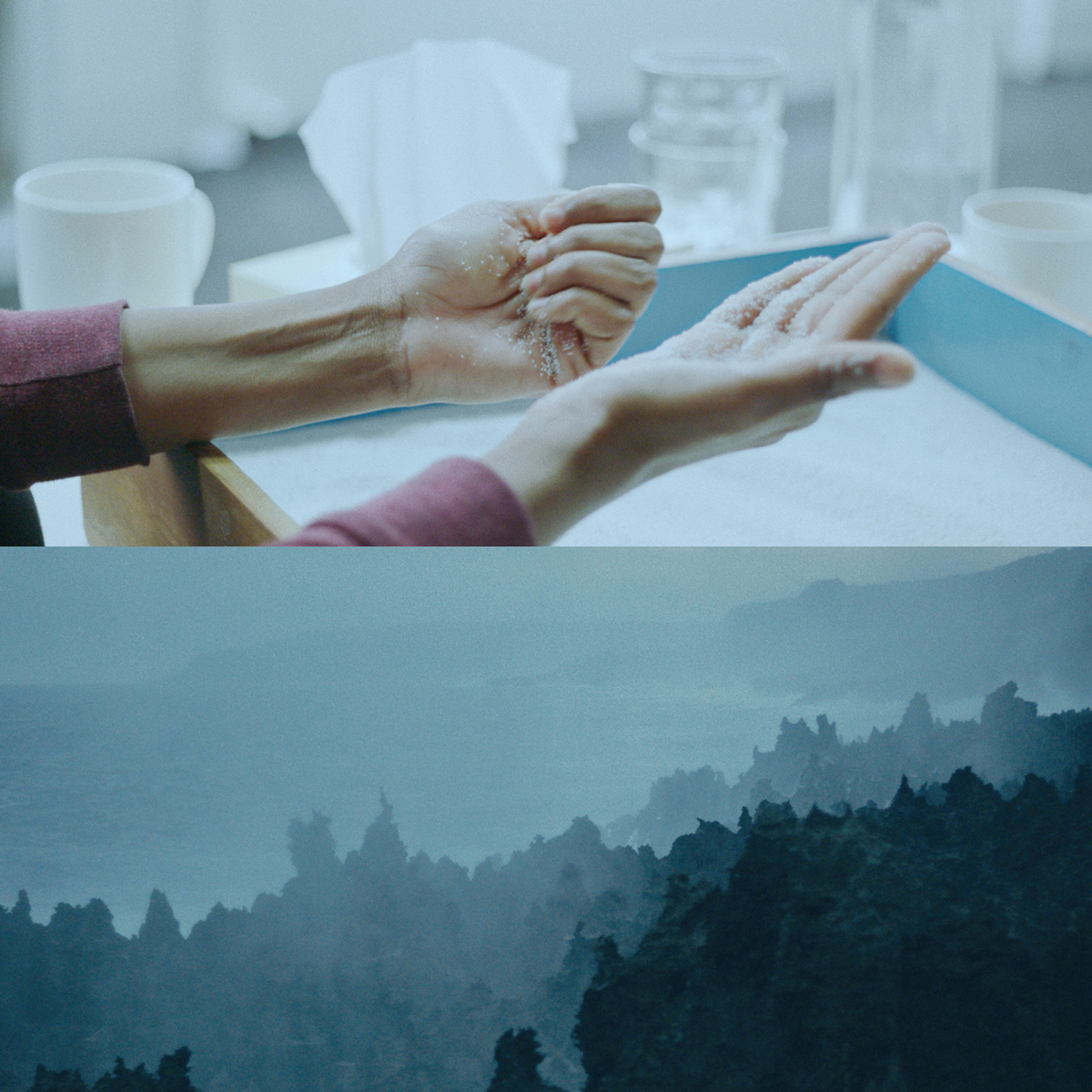 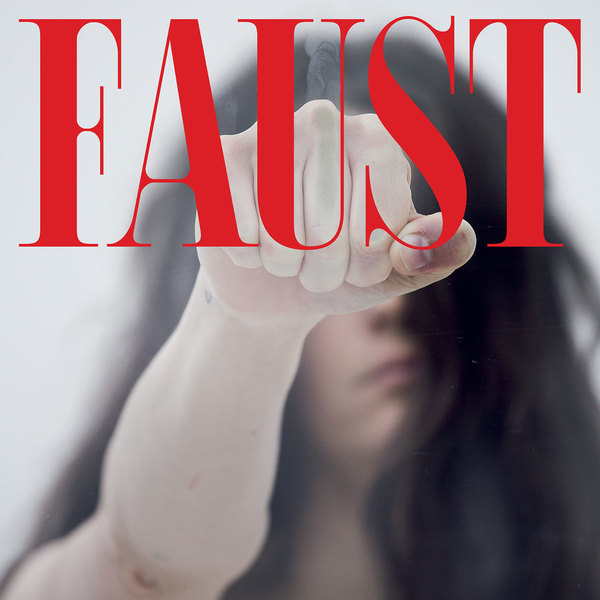 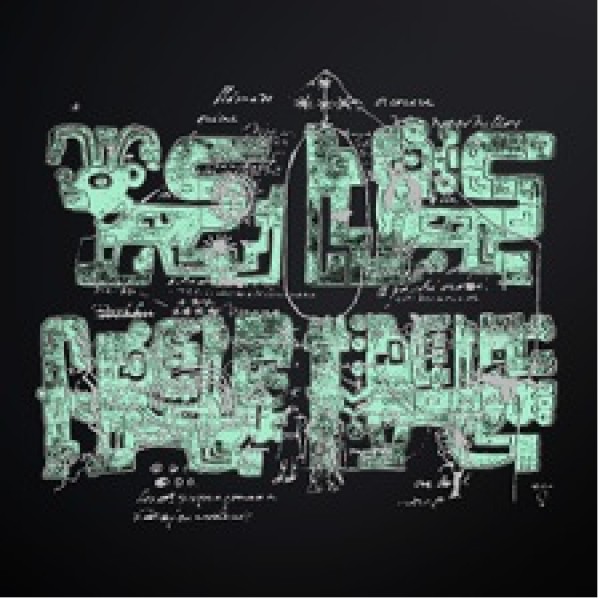 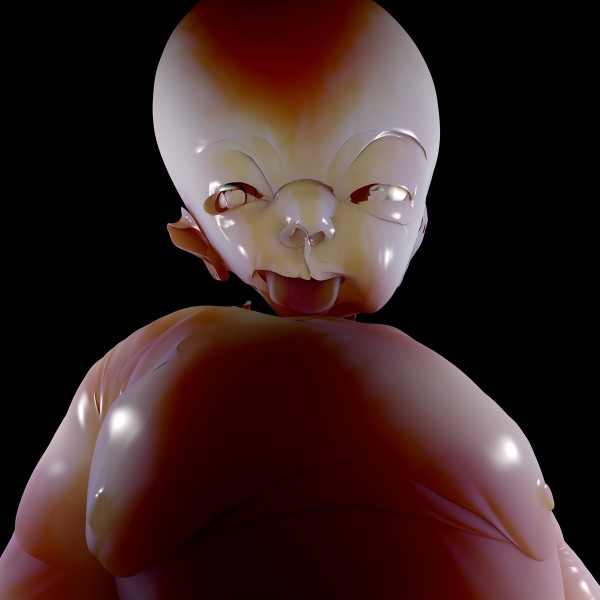 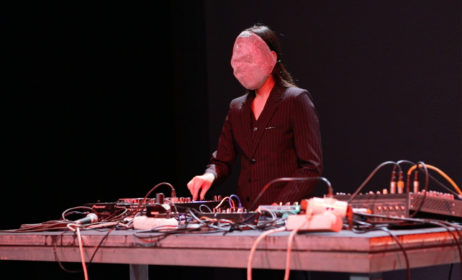 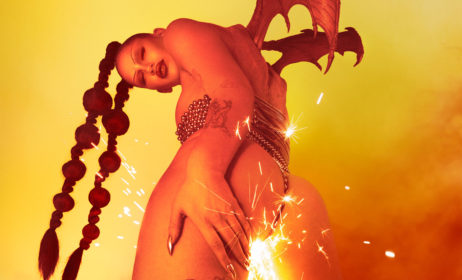