There are now over 10 million releases on Discogs 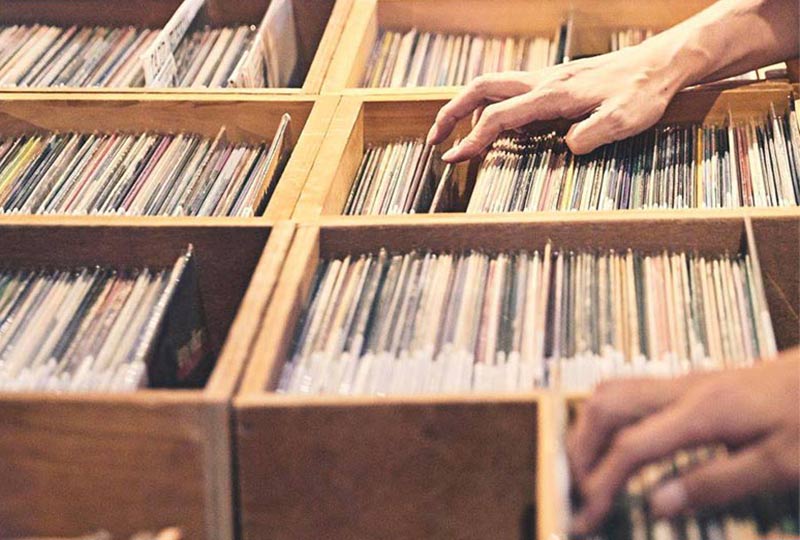 A milestone for the 18-year-old music database.

Read more: Do bootlegs matter? What Discogs’ crackdown means for the site’s future

Discogs’ marketplace was launched two years later. In 2017, over £147 million was spent buying vinyl on site.