The album emerged from six weeks spent collaborating at Nyege Nyege’s headquarters, and was created as the score to a collection of Chavez and Hackett’s visual art; its 15-tracks mix cinematic drone and industrial, with incantatory percussion and sound samples.

First single and accompanying video for ‘The Caller’ trails a lonely warrior as he “searches for solace and sanctuary amidst the buzzing moonlit junk of a burning war, the demonic snake woman haunts him from the shadows, invading his mind with intensifying nightmares and disturbing hallucinations,” explains the label.

Metal Preyers follows their The Preying Well EP earlier this year, as well as Nyege Nyege Tapes’ release of Jay Mitta’s Tatizo Pesa – one of our favourite albums of 2019.

Head here for more info on Metal Preyers, and check out the tracklist below. 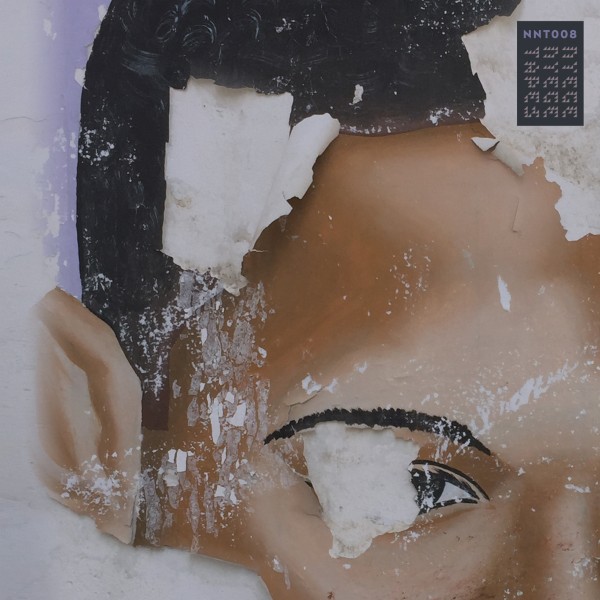 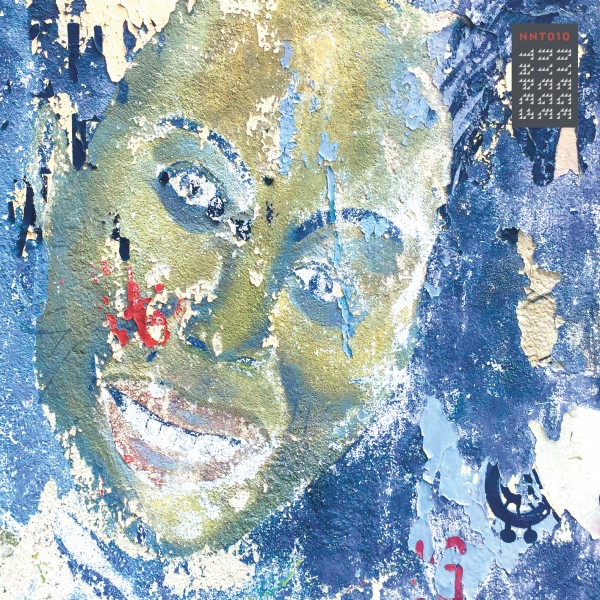 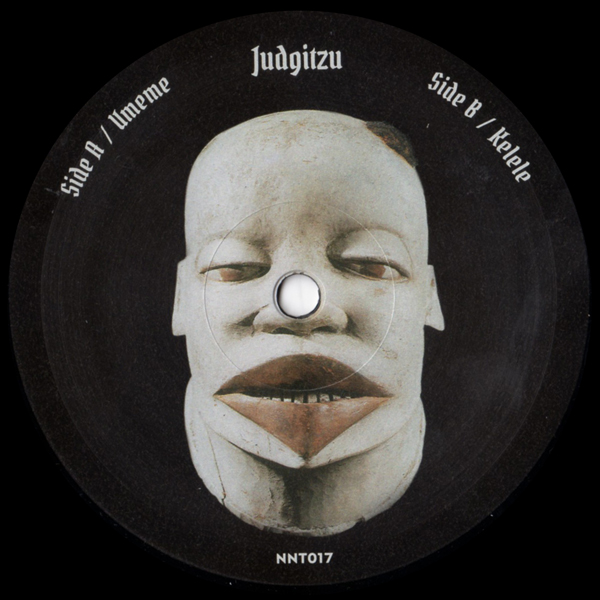