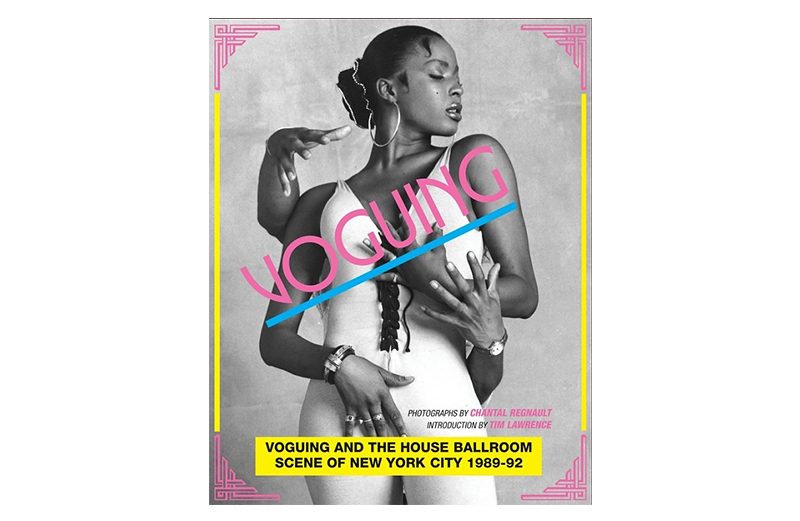 A way of life.

Soul Jazz Records’ extensive book covering the New York voguing and house ballroom scene of the late 1980s and early ’90s has been reprinted in a new 2018 edition.

Voguing evolved as a dance style during Harlem’s house ballroom scene in the ’70s and ’80s. Its typically structured movements are inspired by model poses from fashion magazines, such as Vogue, as well as by gymnastics, mime and ballet.

It helped foster a sense of family and belonging for the LGBT community as well a safe environment for self-expression. During the AIDS crisis, ballroom events also became places of activism and awareness.

Voguing and The House Ballroom Scene of New York City 1989-92 contains over 200 photographs, interviews, a new introductory essay by writer Tim Lawrence, and a poster.

The book features the photography of Chantal Regnault who immersed herself in the voguing scene at its peak between 1989 and ’92. Her collected photographs feature many prominent figures from the scene including Luis Xtravaganza, Paris Dupree and Willi Ninja – cited as the creator of voguing.

Voguing and The House Ballroom Scene of New York City 1989-92 is out now.