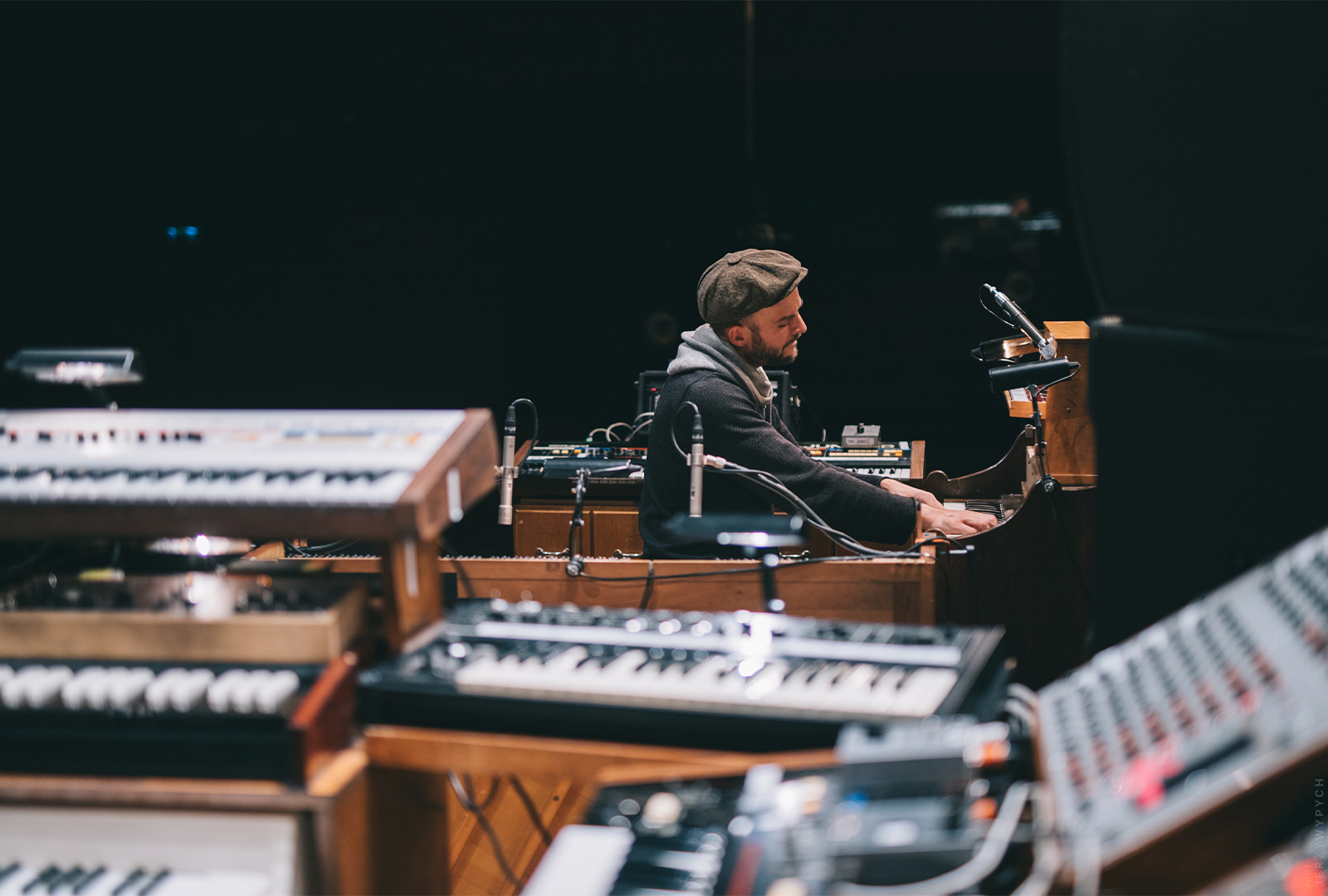 Described as “Furniture Music: inviting a listener to wander in and out at their leisure.”

Nils Frahm is releasing a new album, called Music For Animals, via his own Leiter imprint this September.

Functioning as what Erik Satie termed ‘Furniture Music’, Music For Animals invites “a listener to wander in and out at their leisure.”

“My constant inspiration,” Frahm explains, “was something as mesmerising as watching a great waterfall or the leaves on a tree in a storm. … Some people like watching the leaves rustle and the branches move. This record is for them.”

Music For Animals is Frahm’s first new studio album since 2018’s All Melody.

Pre-order Music For Animals from Rough Trade in advance of its 23rd September release; check out the artwork and tracklist below. 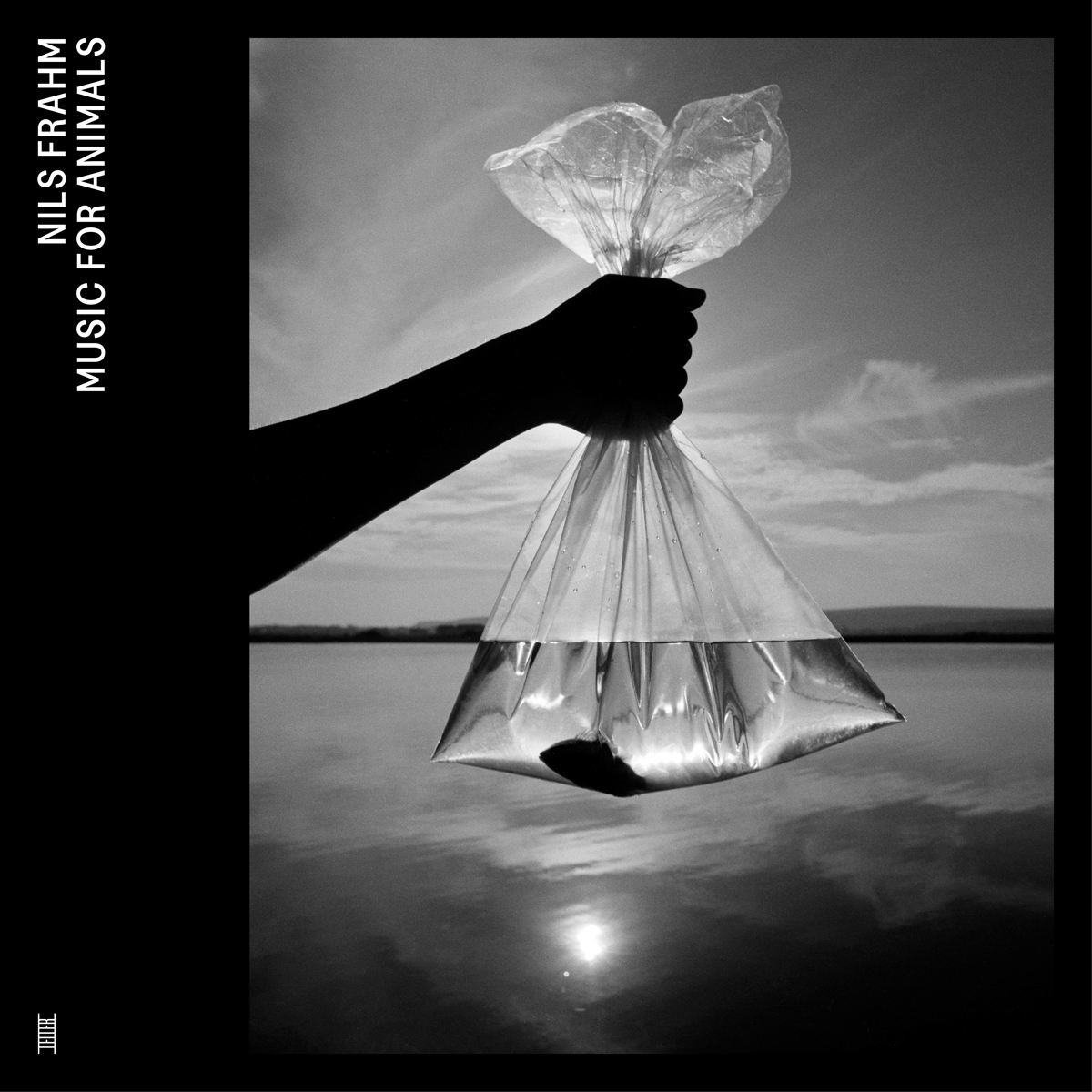 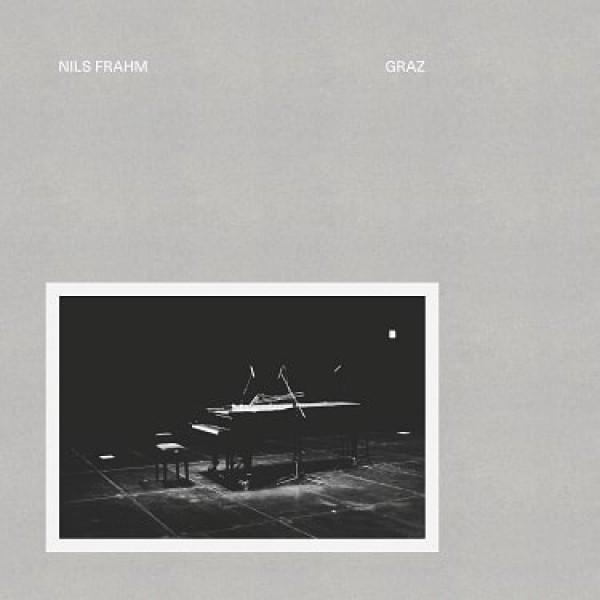 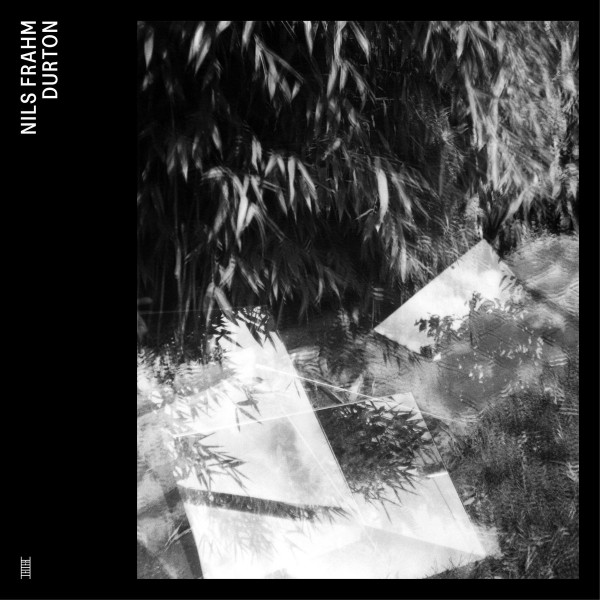 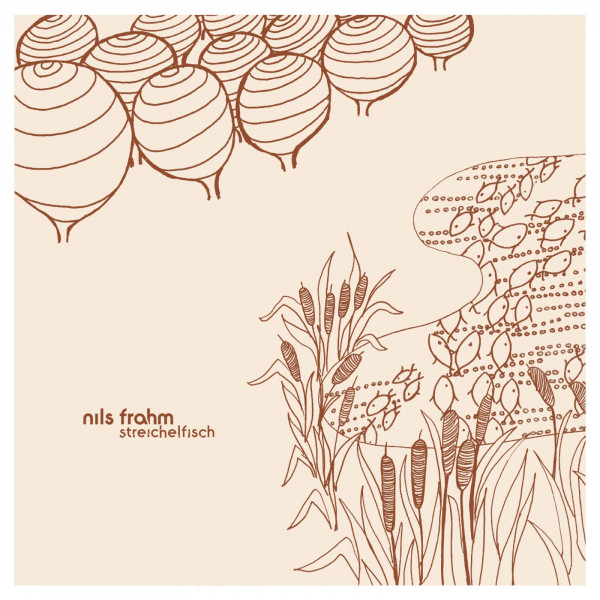