Nick Cave has written and illustrated a new children’s book 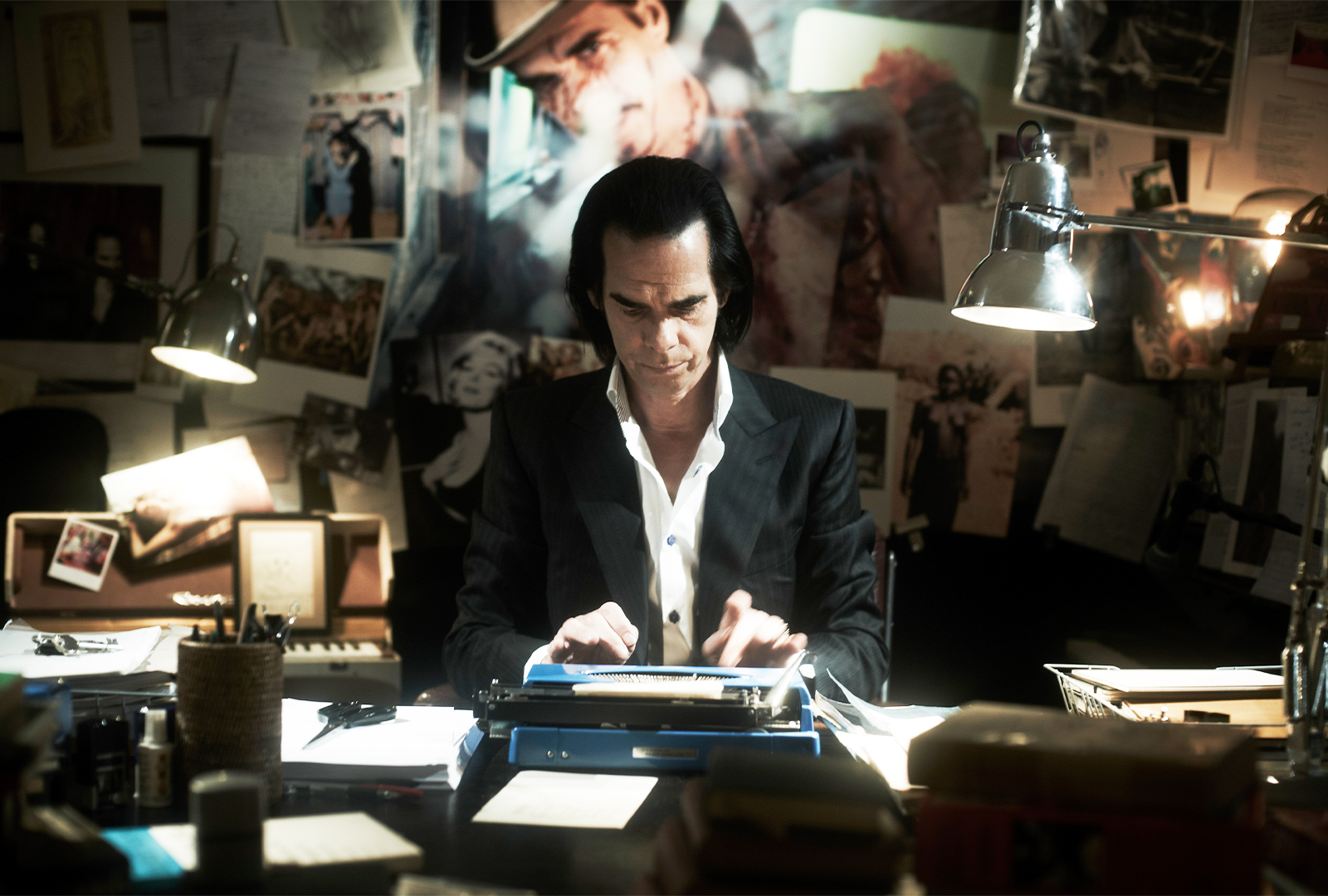 Nick Cave is publishing a children’s book, called The Little Thing, this November.

Read more: How Nick Cave grew in the darkness

The book tells the tale of “a little thing that goes on an epic adventure to discover the true nature of its identity,” as Cave explains.

He originally wrote the story for his three-year old neighbour, later adding his own illustrations to it.

Pre-order The Little Thing here in advance of its 15th November release, and check out the cover below. 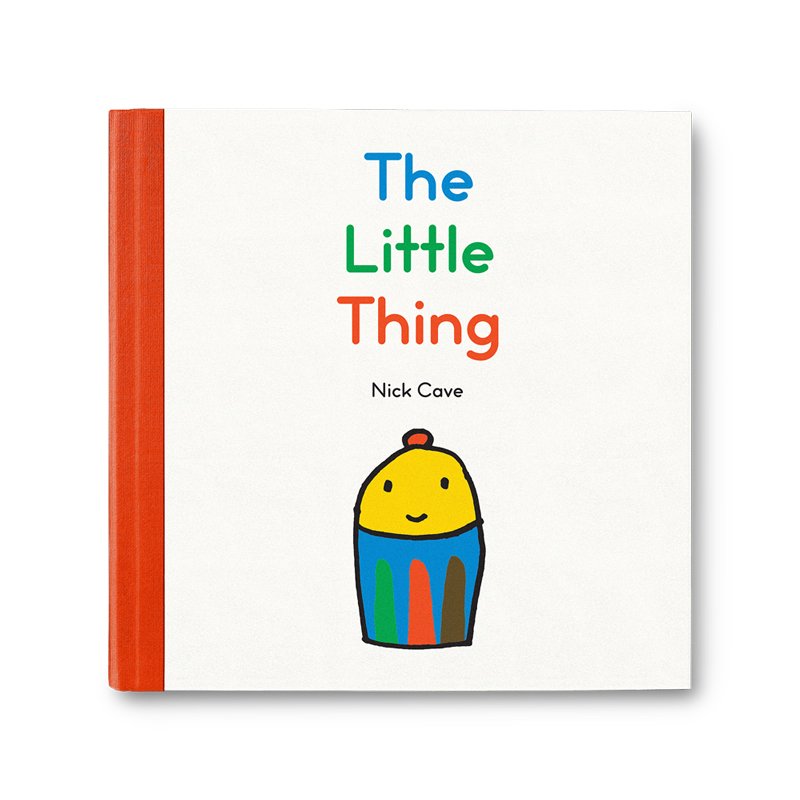