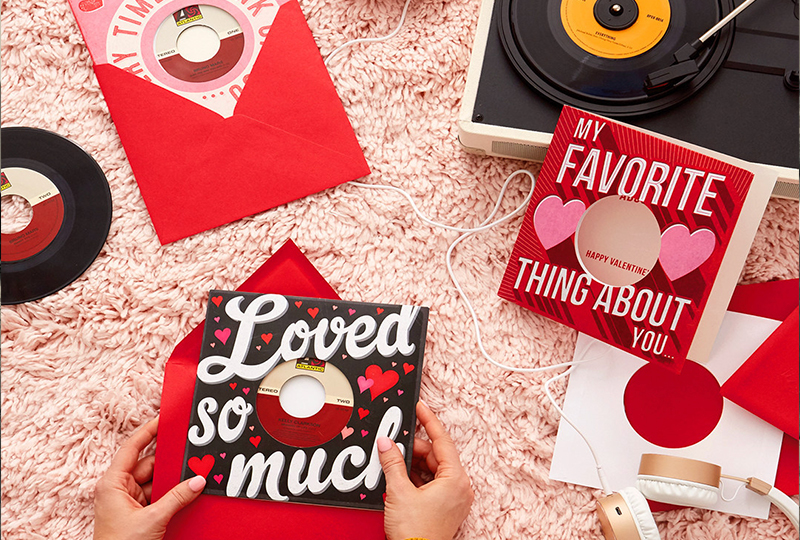 Because nothing says true love like the gift of a mediocre 7″?

Hallmark has unveiled a new Valentine’s Day card range that includes a vinyl record inside.

Read more: The birthday card that transforms into a 7″ record player

The Valentines Day series is the second edition of Hallmark’s Vinyl Record range, following six cards the company released in 2018, which included a 7″ featuring music by Aretha Franklin, Tina Turner, The Cars and INXS.