A new Prince album is being released in September 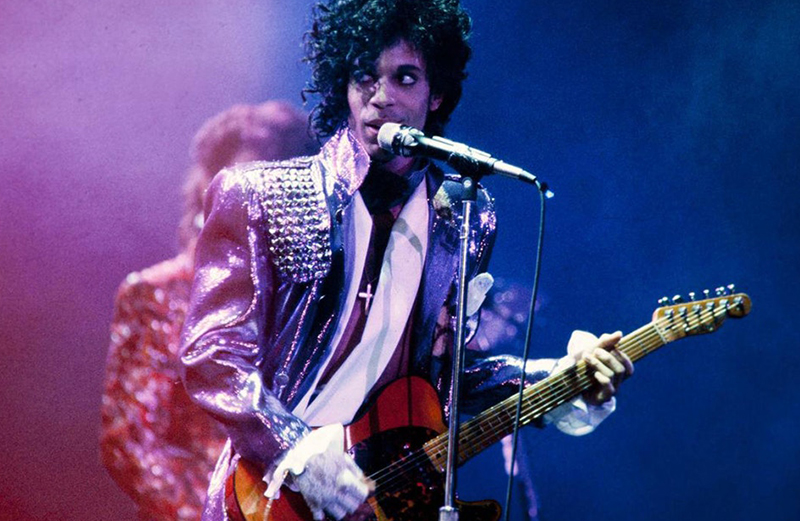 With unreleased and unheard tracks.

Though Prince was notoriously selective with his music, in the two years following his death, Prince’s estate and so-called “vault” where he kept his audio and film records have been taken over by a new advisor, Troy Carter, who also runs Spotify’s Creator Services.

Carter has even transported these archives from Prince’s former Paisley Park compound in Michigan to Los Angeles’ Iron Mountain, where much of it is being restored and archived.

On the heels of the original version of ‘Nothing Compares 2 U’ being released, a memoir due to be published in September, and two new Prince websites launching to commemorate two years since Prince’s death – one a fan site called Prince2me and the other a comprehensive music database called Discography – Carter has revealed to Variety that a new Prince album will be released this September.

When asked what else is in store given the noticeable increase in volume of releases since Prince’s death, Carter explained:

“We’re basically looking at all options. We have a very specific plan around the music, because we don’t want to just dump things into the marketplace and have things out just to have them out. Prince was very thoughtful in the way he released music and toured, and being able to preserve and protect that is important as well.”

According to Carter the album will be released on 28th September by Warner Brothers.

Though no news of its physical variants has been released, the forthcoming album could well have some deluxe vinyl on offer.