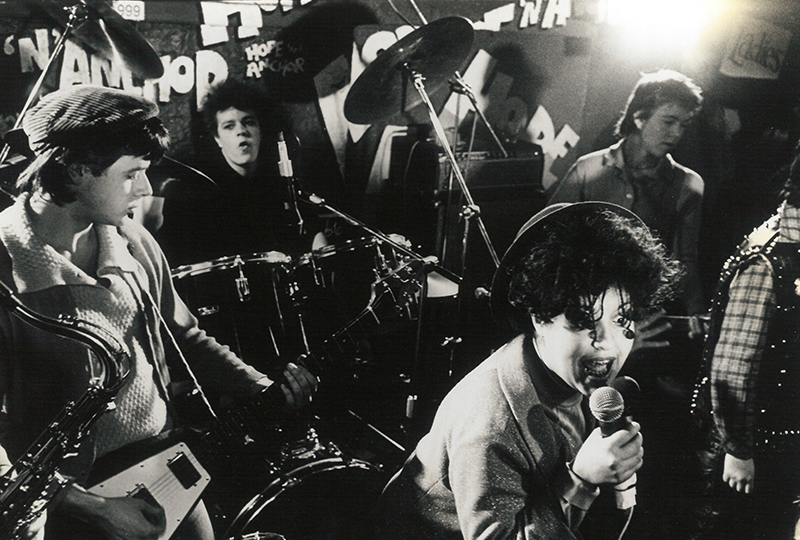 A new documentary chronicling the life of X-Ray Spex’s Poly Styrene, titled Poly Styrene: I Am A Cliché, is currently being crowdfunded.

One of the first woman of colour to helm a major punk band in the 1970s, X-Ray Spex, Poly Stryene’s lyrics have been described by Bill Bragg as “a slap in the face” to male artists and journalists.