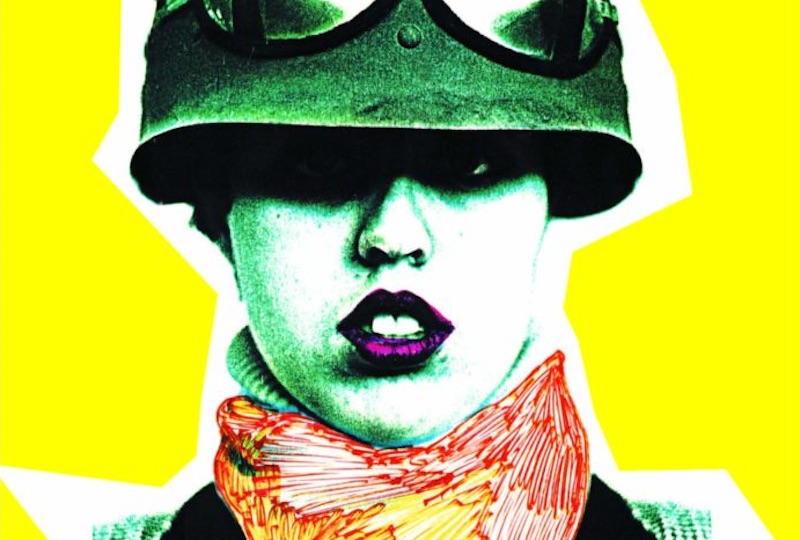 With an exhibition and film about the punk icon on the way as well.

A new book called Dayglo! telling the story of seventies punk icon Poly Styrene is on the way, this March from Omnibus Press.

Alongside Dayglo!, an exhibition called Paris-London Music Collection 1962 -1989, featuring items from her archive, will open on 12th March at Palais de Portee in Paris.

A feature-length documentary called Poly Styrene: I Am A Cliché, will follow in 2020.

Dayglo! The Poly Styrene Story is out 28th March on Omnibus Press. 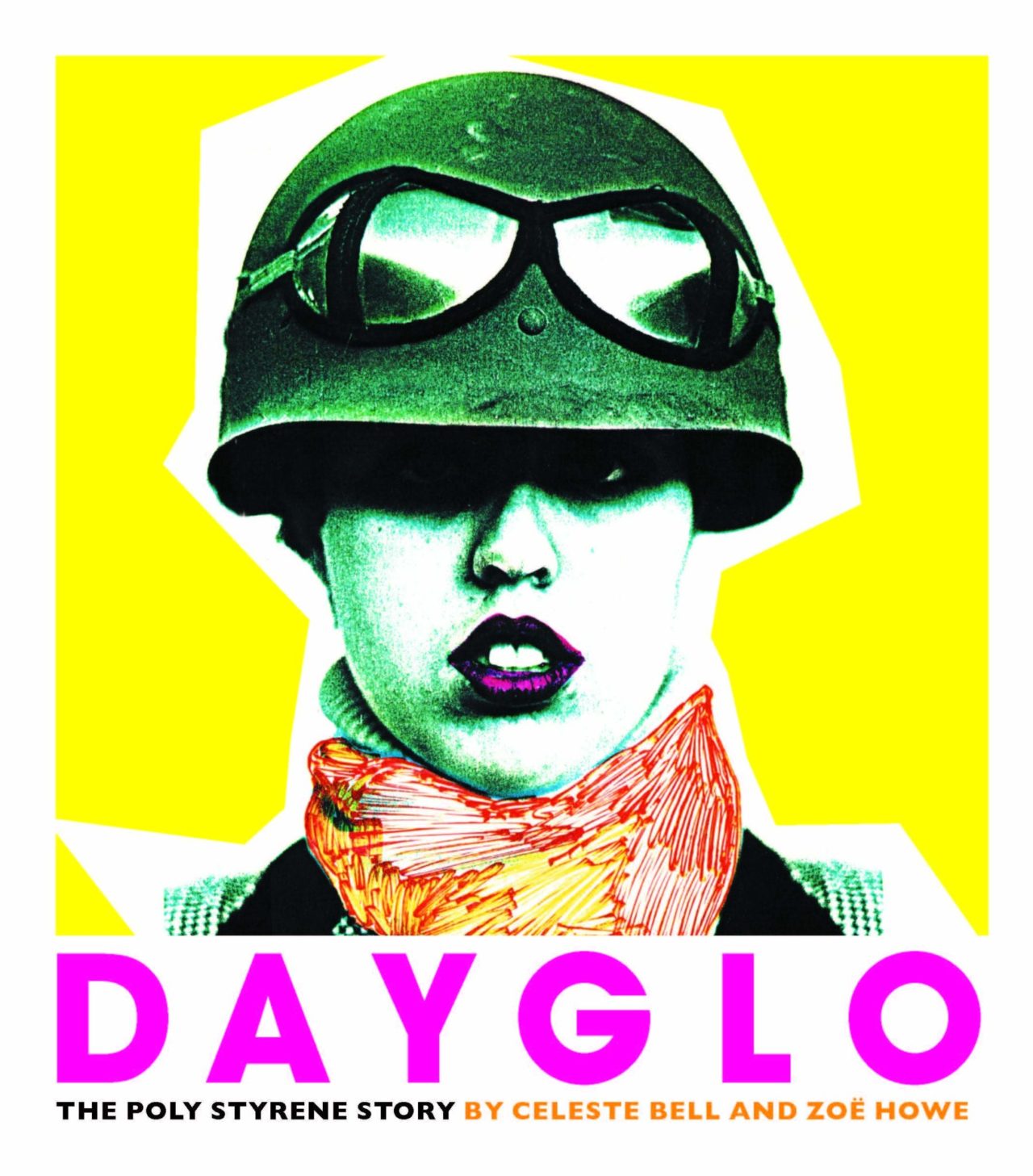 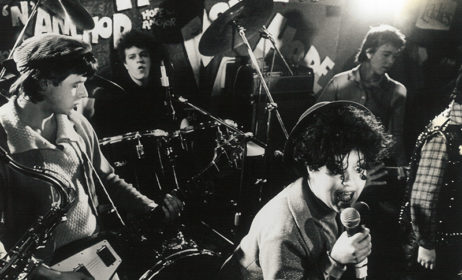