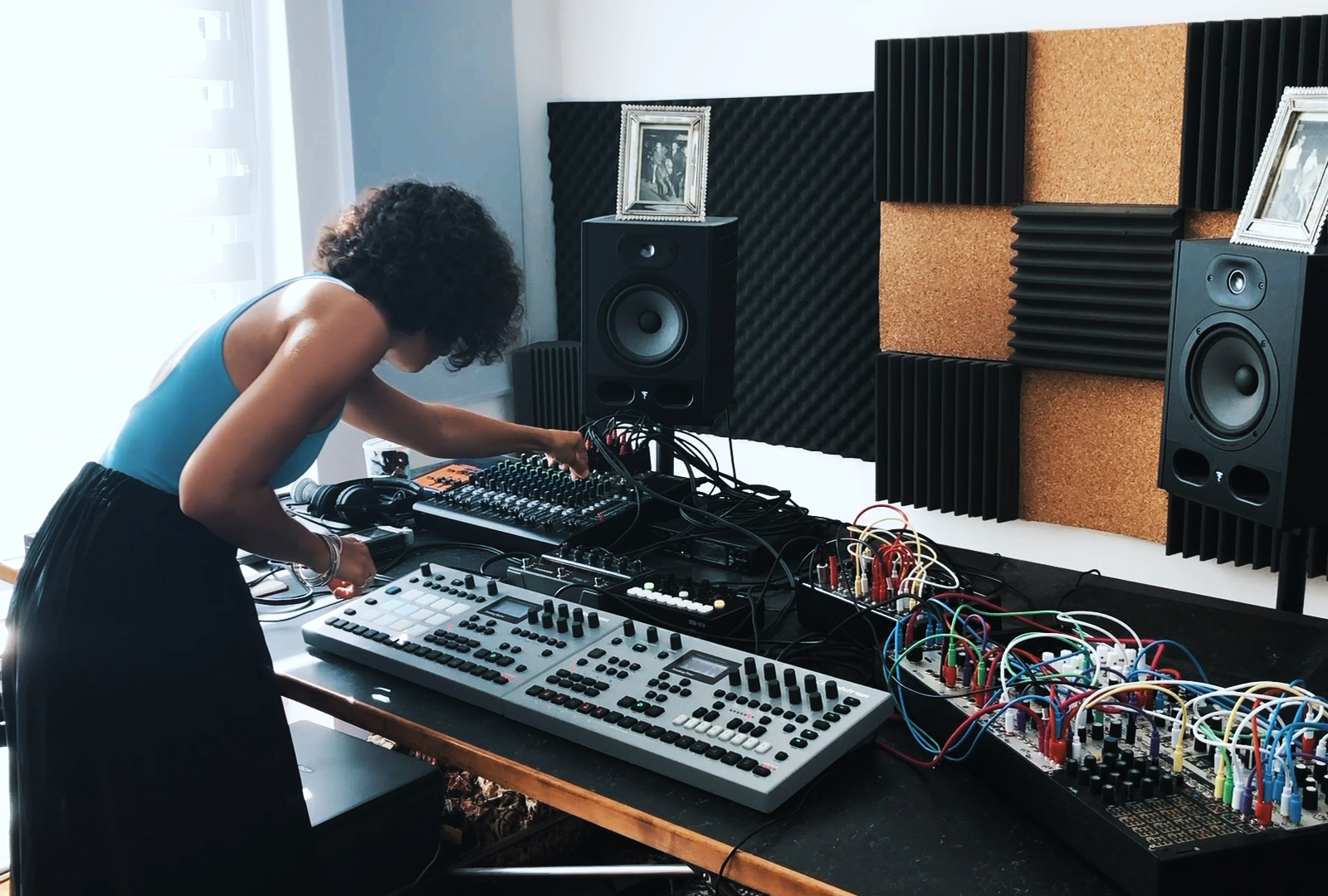 Aydin began work on the album following the death of her father, simultaneously using it to channel her grief and explore her Turkish identity whilst living in Berlin.

Pre-order Ali here in advance of its 16th July release, check out the artwork and tracklist below. 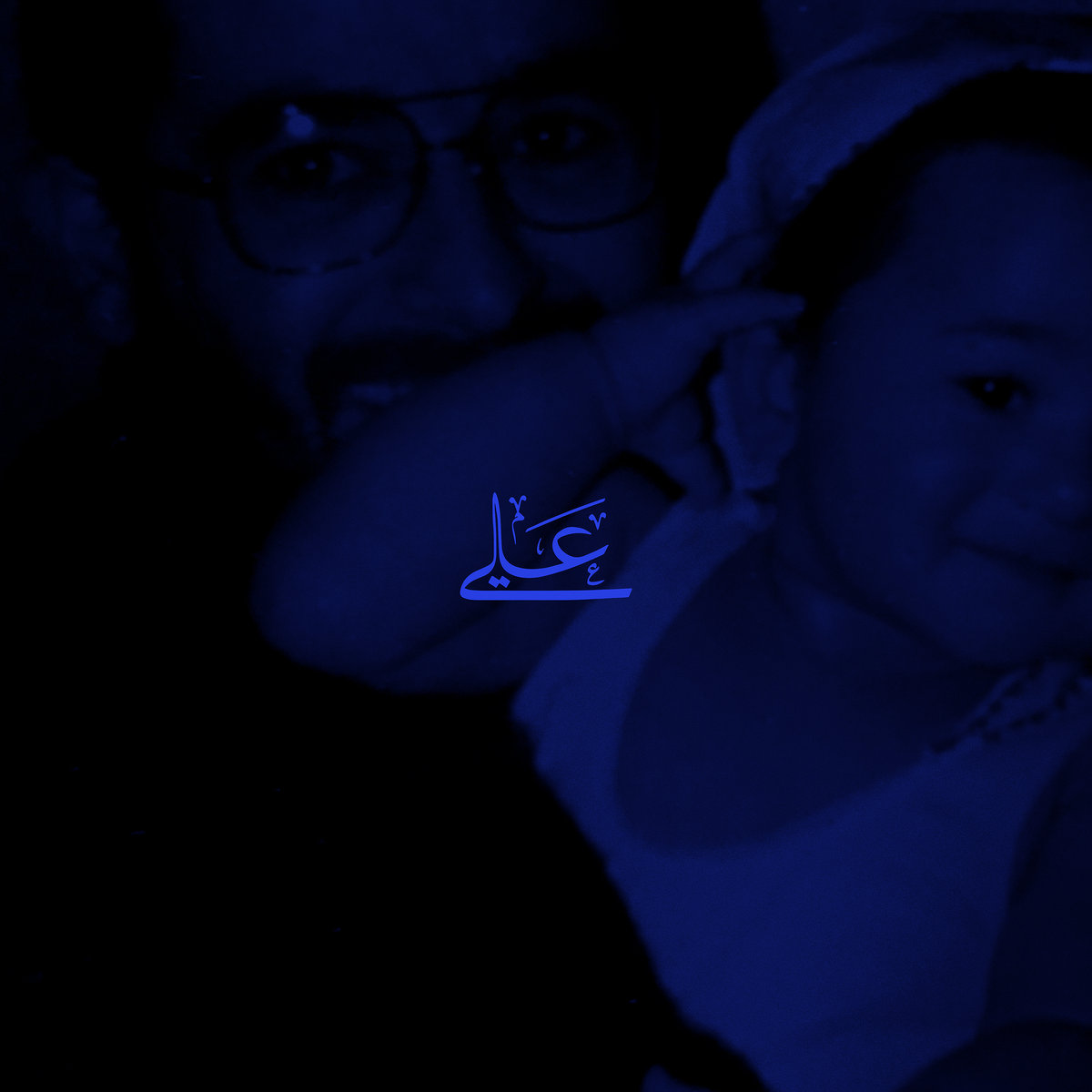 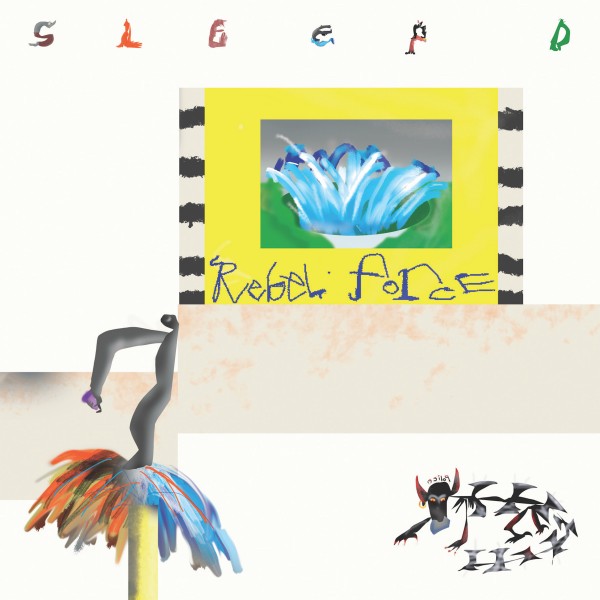 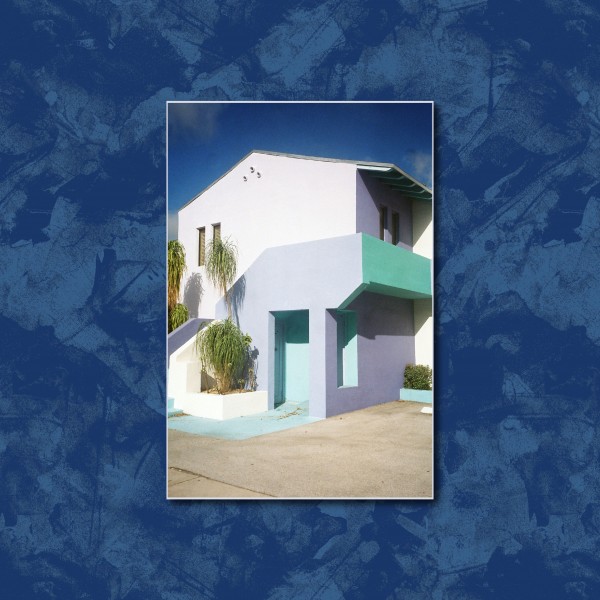 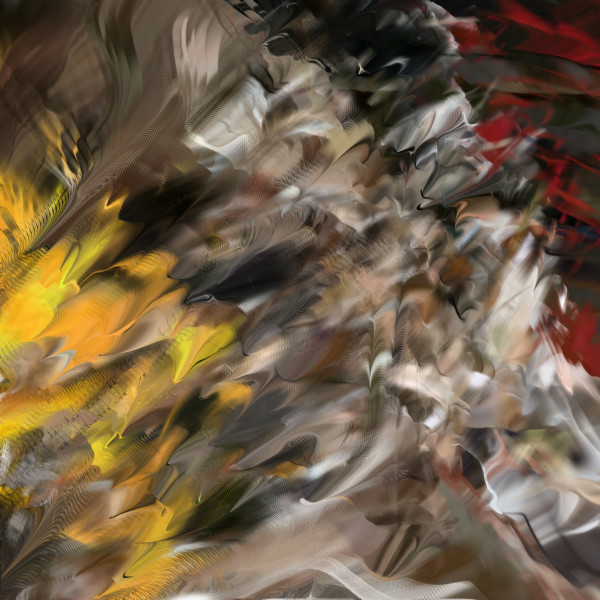