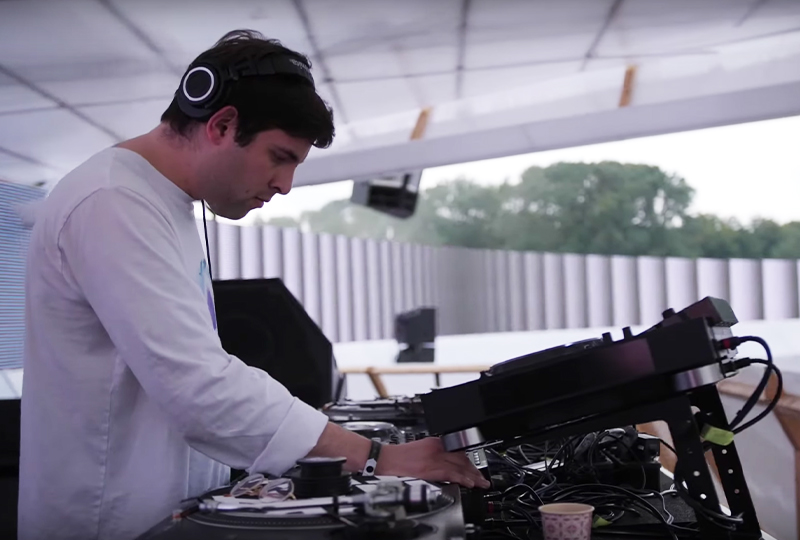 New track ‘ADMSDP’ sees LA Warman reciting a series of abstracted statements, ranging from “the world is hopeless”, to “what would it mean for you to remember you have a body?”

Head here for more info in advance of Mas Amable’s 10th April release, check out the artwork and tracklist below. 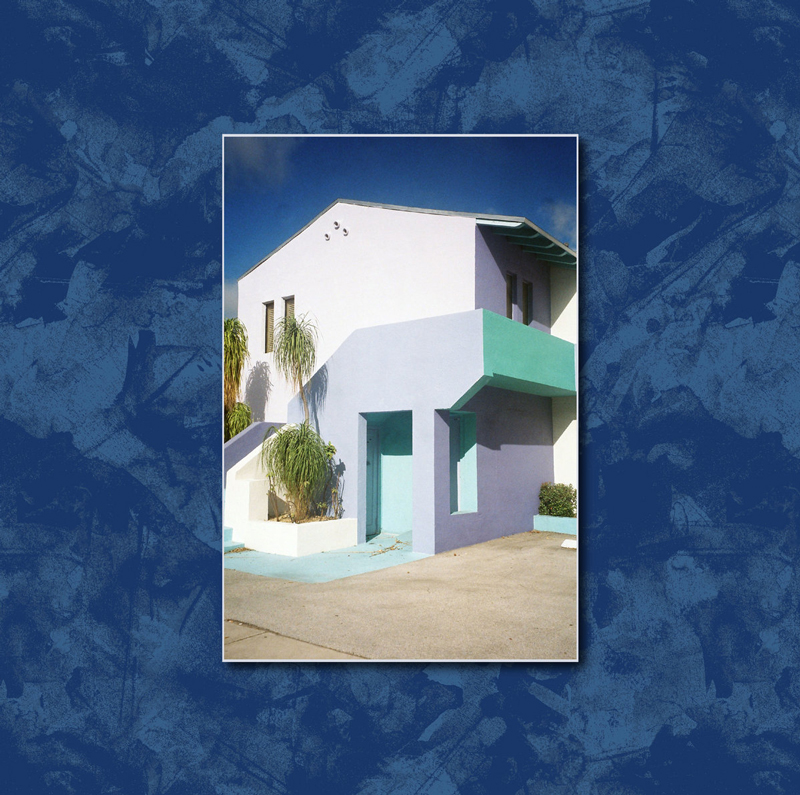 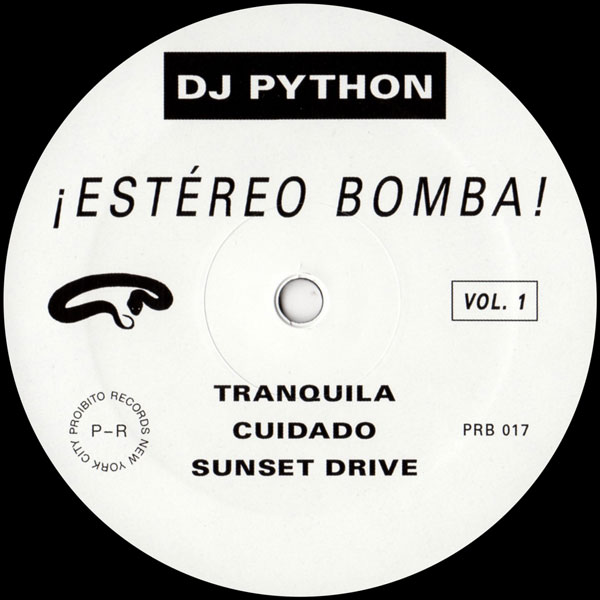 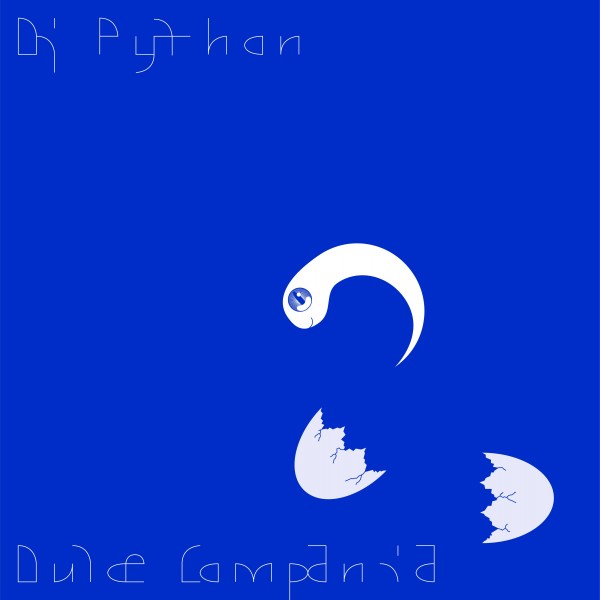 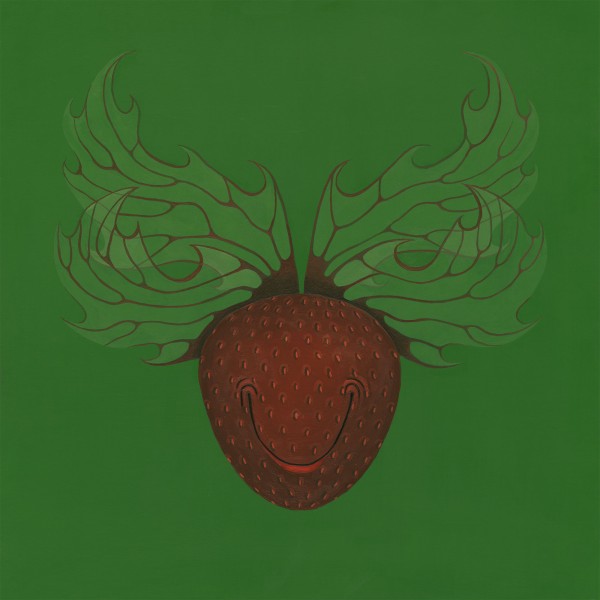 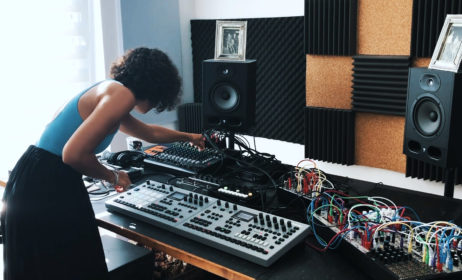 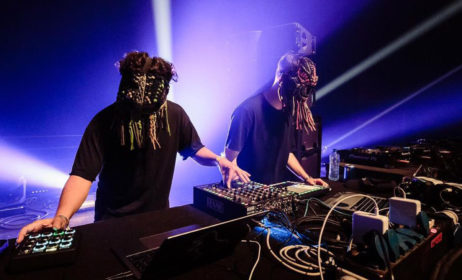 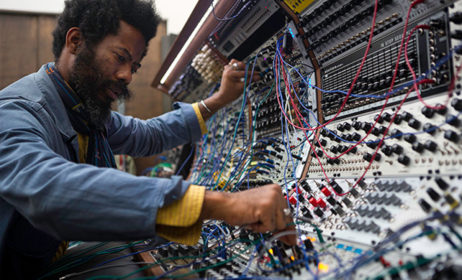 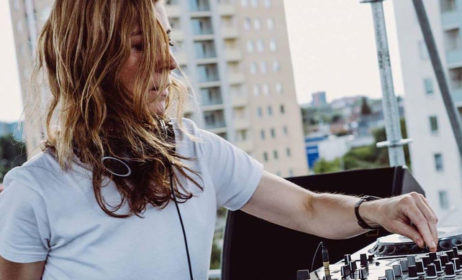