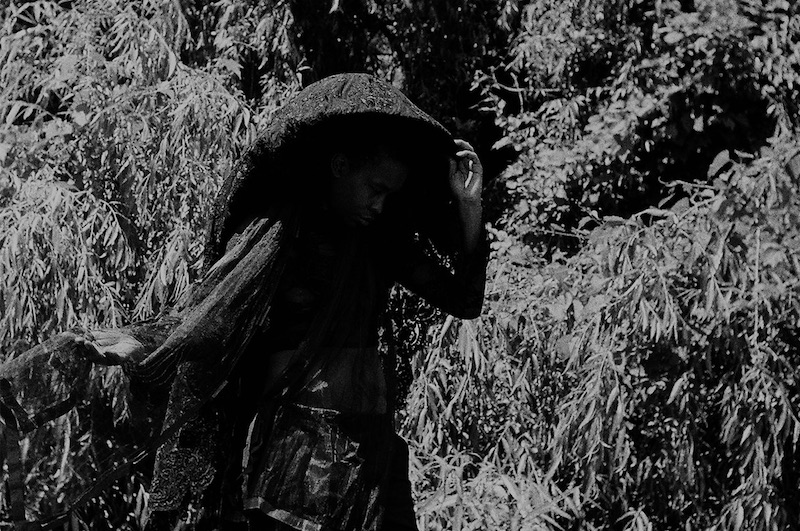 Listen to the blistering new track, ‘After Images’.

Read next: Moor Mother on protest, memory and Afrofuturism

Philadelphia rap icon Reef the Lost Cauze and musician and poet Saul Williams both appear on the record, in which, according to Don Giovanni Records, “haunting slave narratives are presented as dystopian allegory and negro spirituals are flipped, remixed, and recaptured, only to be digitized into a symbiotic bio-morph program for the post-thumb drive age”.

Ayewa is the co-founder of Rockers! Philly, an event series focused on marginalized artists, and Black Quantum Futurism Collective, a literary and artistic collaboration with Rasheedah Phillips. She is also a vocalist and collaborator in Irreversible Entanglements, 700 Bliss (with DJ Haram), Art Ensemble of Chicago, and Moor/Jewelry (with Mental Jewelry).

Moor Mother released her album The Motionless Present with The Vinyl Factory in 2017.

Analog Fluids of Sonic Black Holes arrives on 8th November. Head here to find out more and check out the artwork and tracklist below. 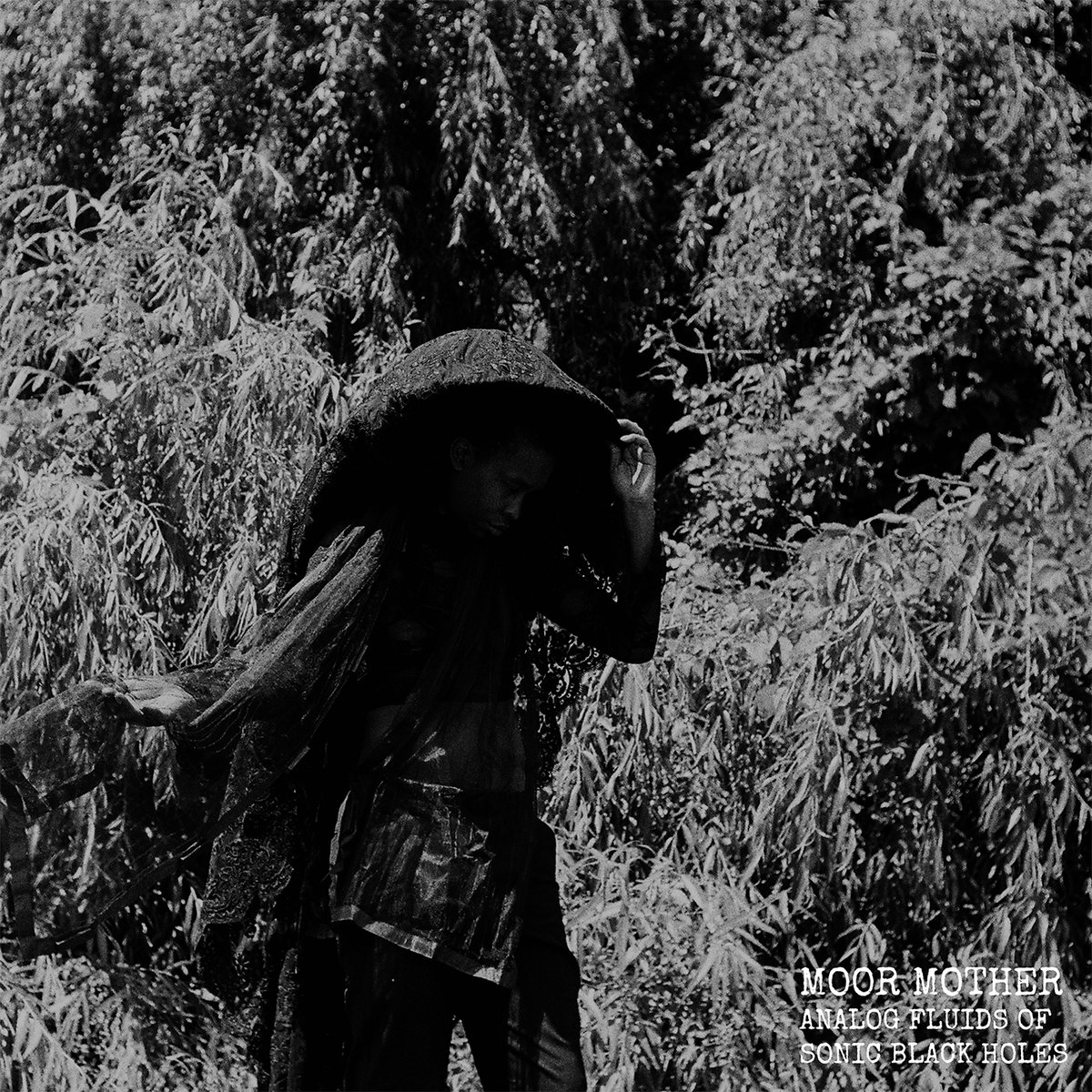 Love Dancin': The story of an audiophile sound system