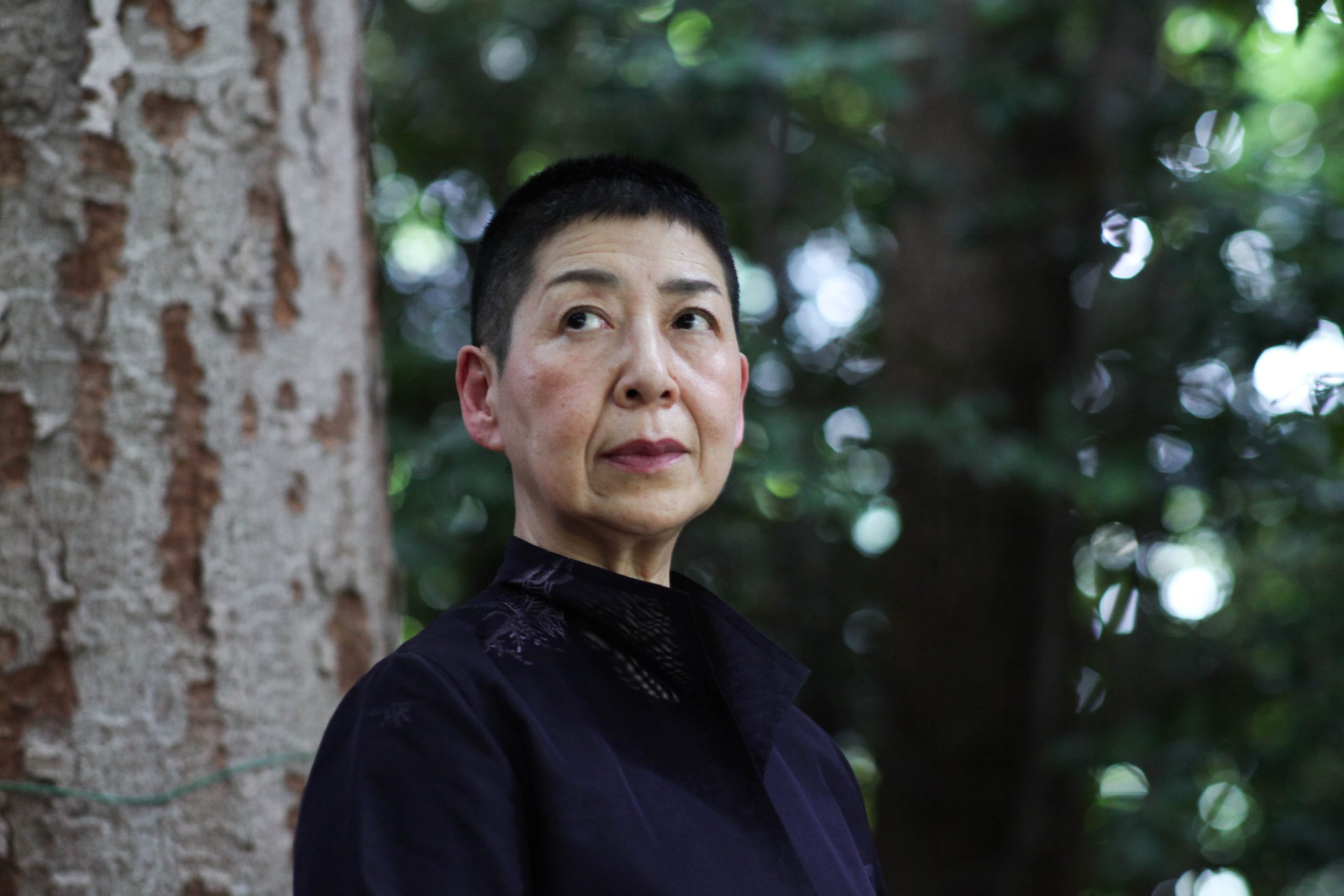 Maestro percussionist Midori Takada’s 1981 MKWAJU Ensemble LP MKWAJU is being reissued for the first time, via WRWTFWW this November.

Although its official release was a few months after KI-Motion, MKWAJU was the first album Takada ever recorded.

According to WRWTFWW, its six tracks move “from colourful dance floor-ready percussion pieces that stand somewhere between proto-techno and experimental synth-pop, to cinematic ambient landscapes and ethereal drone delicacies.” 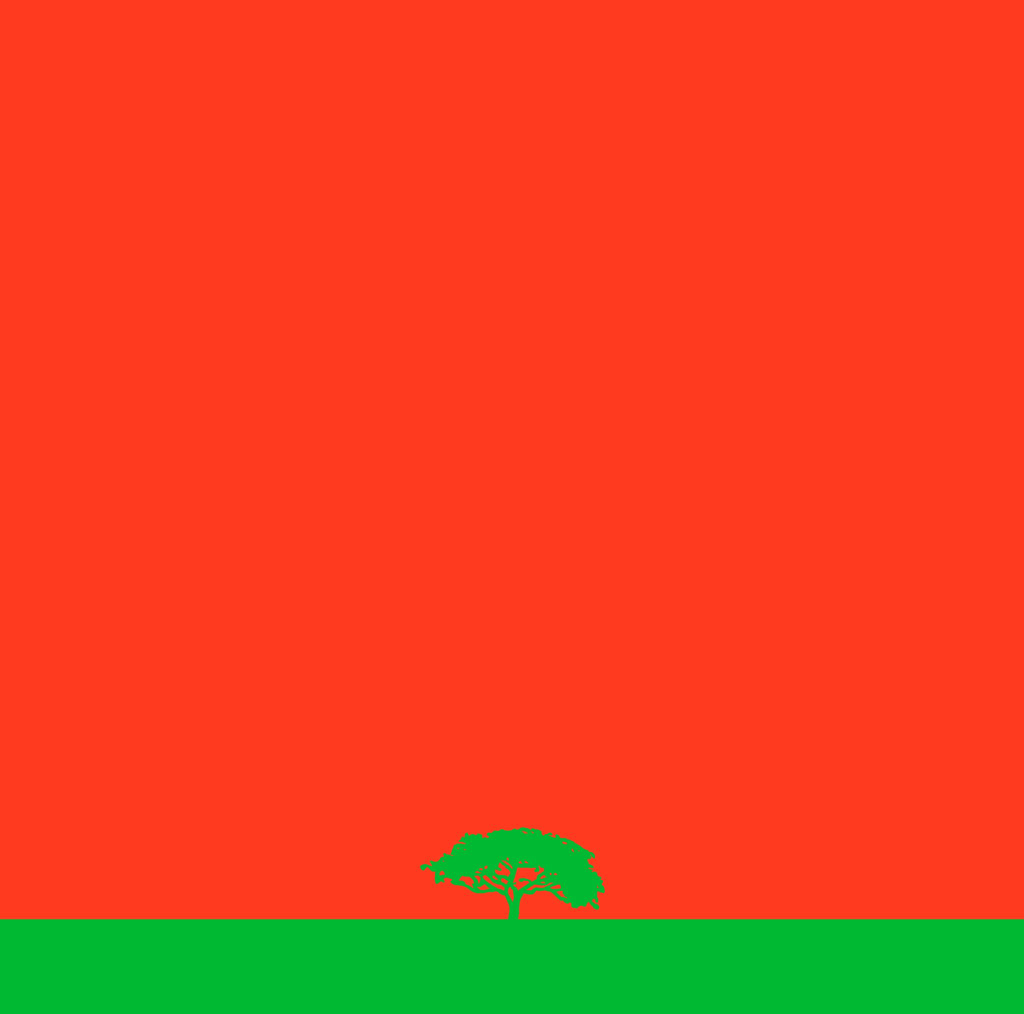 The album follows WRWTFWW’s rerelease of Takada’s Through the Looking Glass, one of our favourite reissues of 2017, as well as KI-Motion in June, and Midori Takada’s first new music in over 20 years, Le Renard Bleu.

Pre-order a copy of MKWAJU here ahead of its 9th November release, listen to an album mini-mix and check out the track list below. 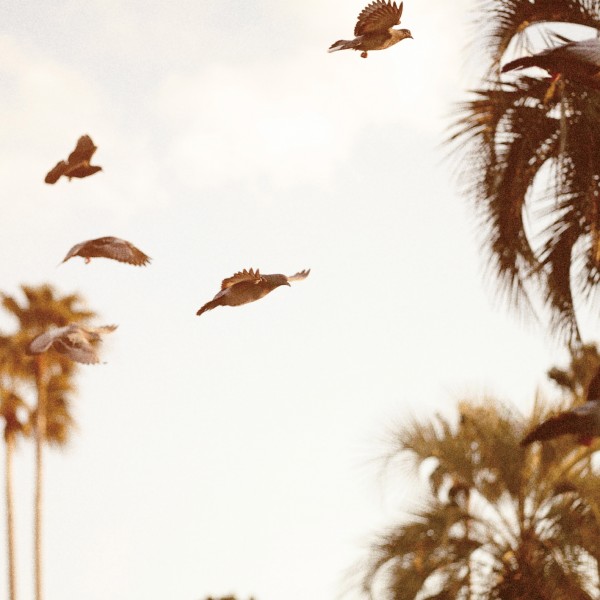