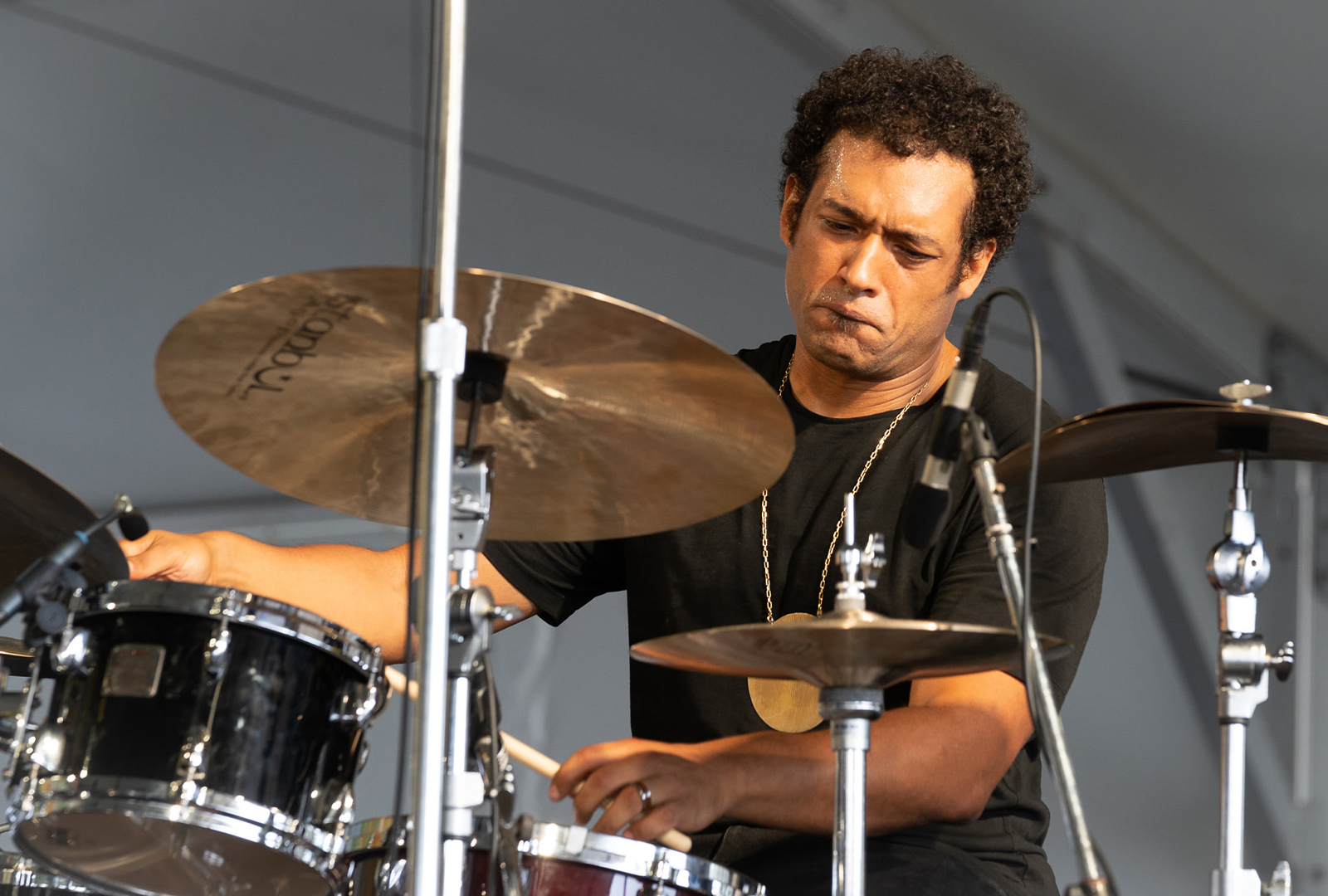 Drummer and producer Makaya McCraven is releasing a new album, titled Deciphering The Message, via Blue Note this November.

Watch next: In the studio with Makaya McCraven

It follows McCraven’s Universal Beings E&F Sides album, which was released on International Anthem during 2020.

Pre-order Deciphering The Message here in advance of its 19th November release, check out the artwork and tracklist below. 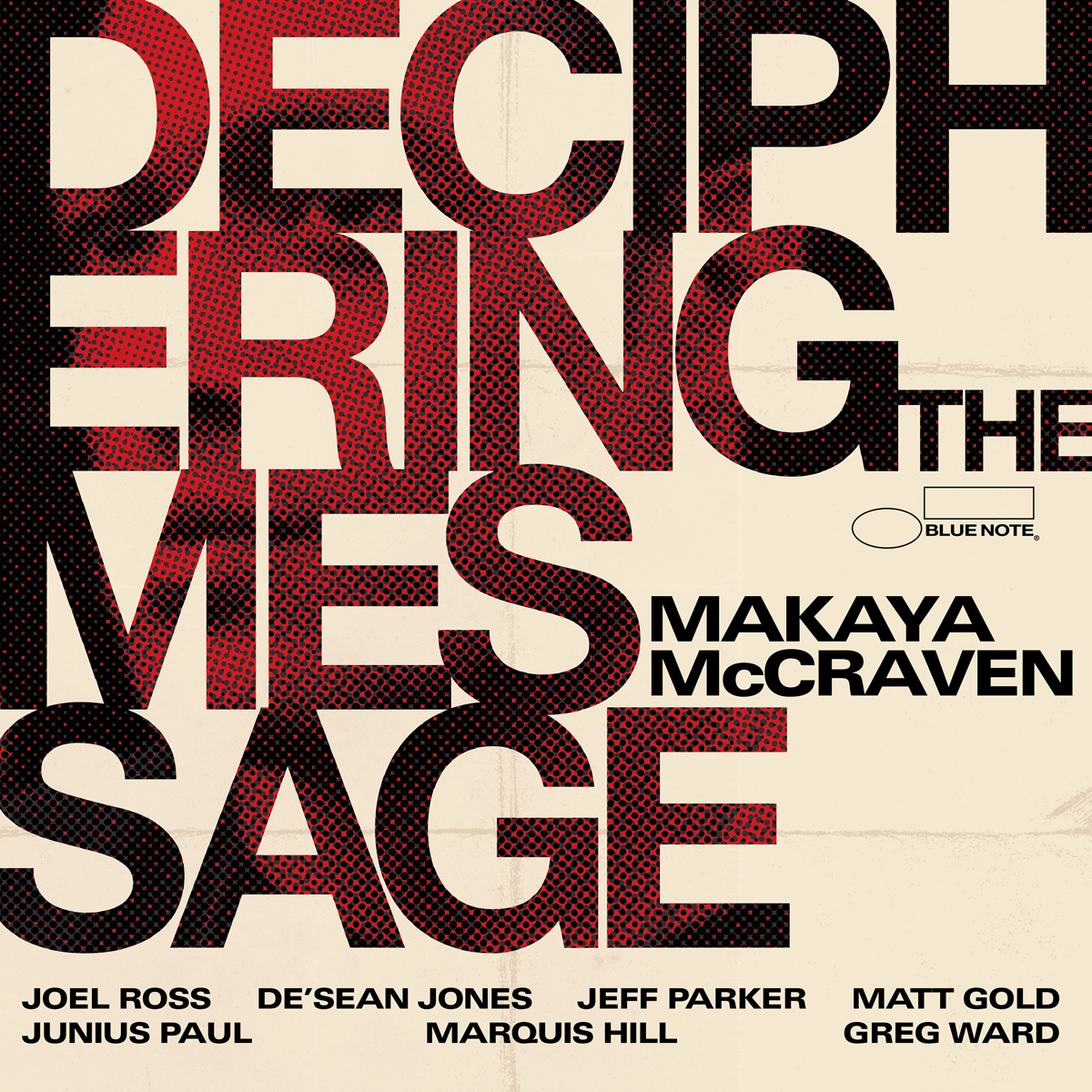 1. A Slice Of The Top (AKA “Sliced Off The Top”) [from A Slice Of The Top by Hank Mobley]
2. Sunset (AKA “Son Set”) [from Whistle Stop by Kenny Dorham]
3. When Your Lover Has Gone (AKA “When You’ve Left Your Lover”) [from A Night In Tunisia by Art Blakey & The Jazz Messengers]
4. Ecaroh (AKA “Revlis”) [from Horace Silver Trio by Horace Silver]
5. Tranquillity (AKA “Corner Of The World”) [from Components by Bobby Hutcherson]
6. Wail Bait (AKA “Wait Bail”) [from The Memorial Album by Clifford Brown]
7. Coppin’ The Haven (AKA “At The Haven Coppin’”) [from One Flight Up by Dexter Gordon]
8. Frank’s Tune (AKA “De’Jeff’s Tune”) [from Easterly Winds by Jack Wilson]
9. Autumn In New York (AKA “Spring In Chicago”) [from Blue Lights, Vol.1 by Kenny Burrell]
10. Monaco (AKA “Monte Negro”) [from ‘Round About Midnight At The Cafe Bohemia by Kenny Dorham]
11. Mr. Jin (AKA “Mr. Gin”) [from Indestructible by Art Blakey & The Jazz Messengers]
12. C.F.D. (AKA “D.F.C.”) [from Something Personal by Jack Wilson]
13. Black Rhythm Happening [from Black Rhythm Happening by Eddie Gale]

This new vertical turntable attaches to the wall 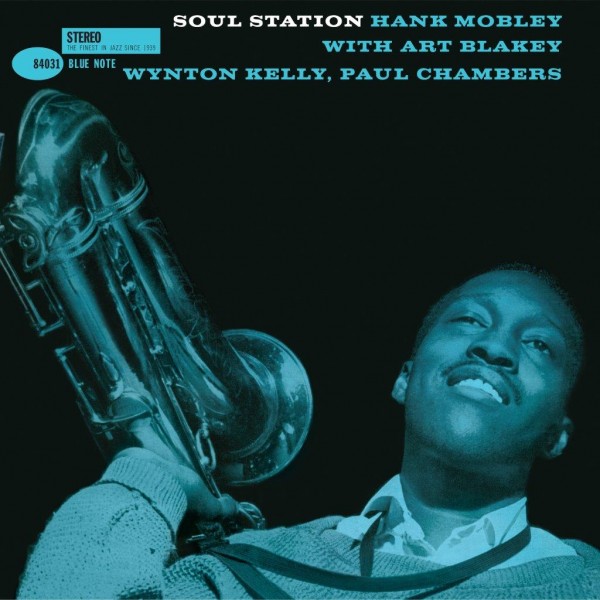 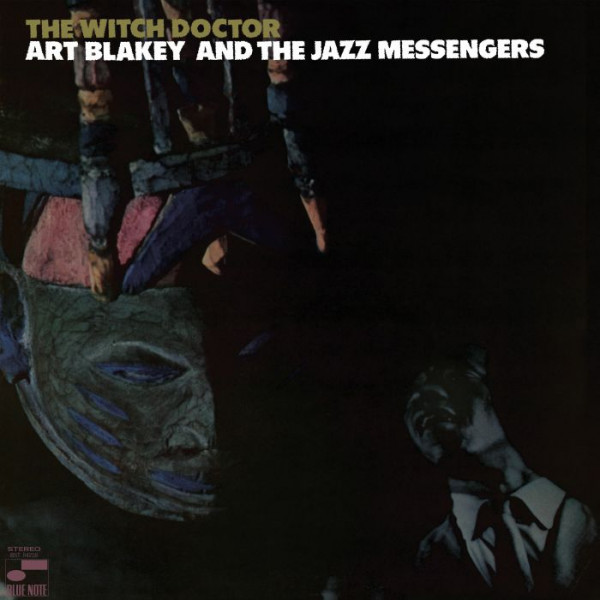 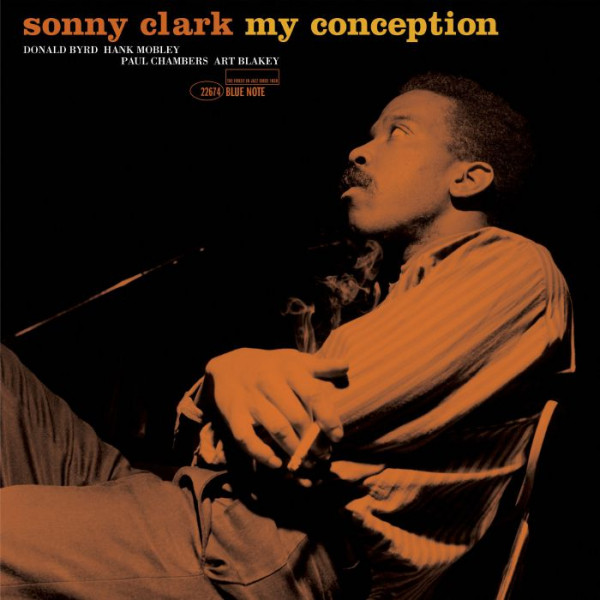