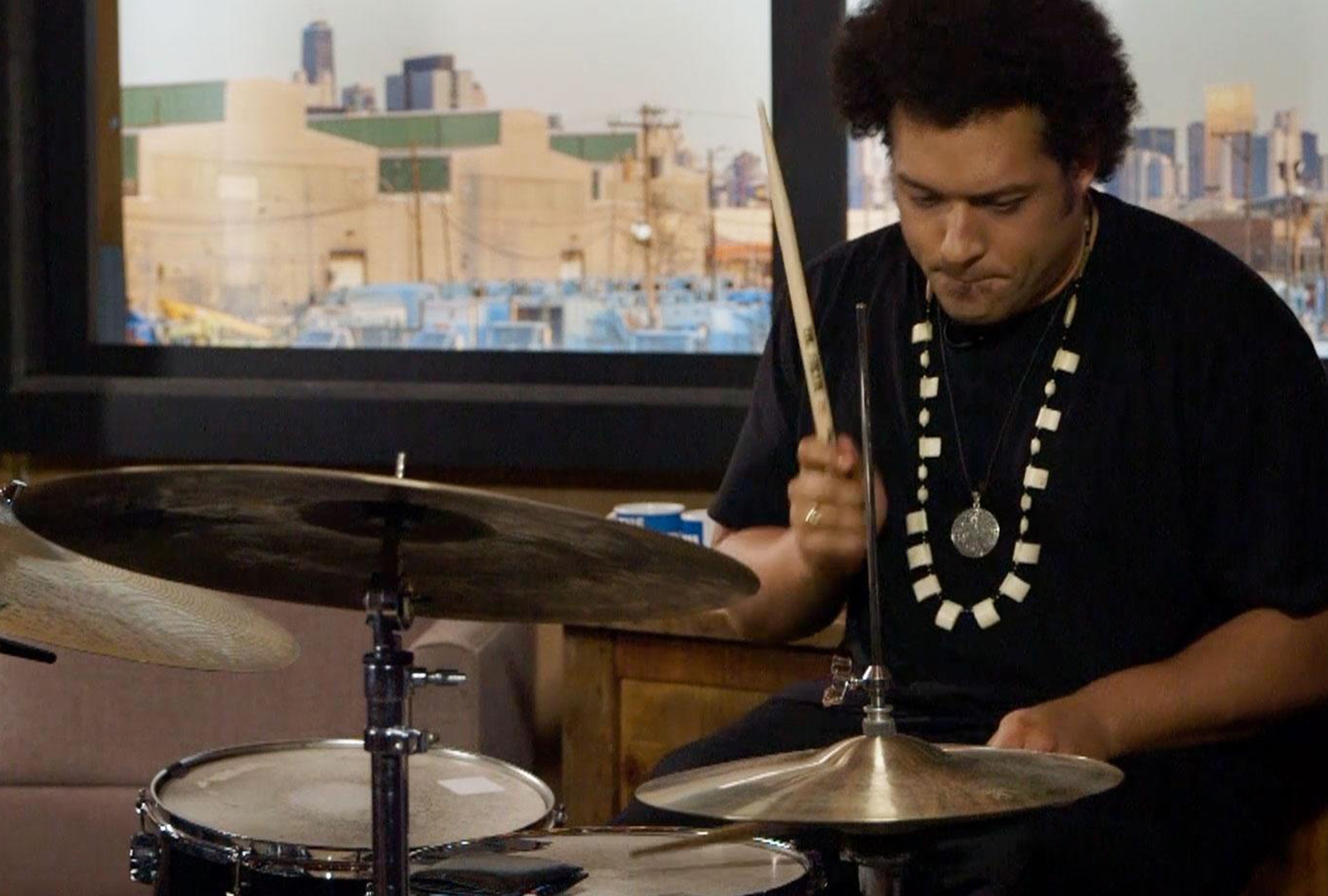 Watch next: In the studio with Makaya McCraven

The documentary about the making of Universal Beings, directed by Mark Pallman, will debut on the 31st July via International Anthem.

According to IA, it “follows Makaya to Los Angeles, Chicago, London and New York City for a behind the scenes look into the making of the artist’s breakthrough album, taking the viewer through the story of Makaya’s life, his process and the community of musicians that helped bring this project to life.”

Pre-order a copy of Universal Beings E&F Sides here in advance of its 25th September release, check out the cover artwork and tracklist below. 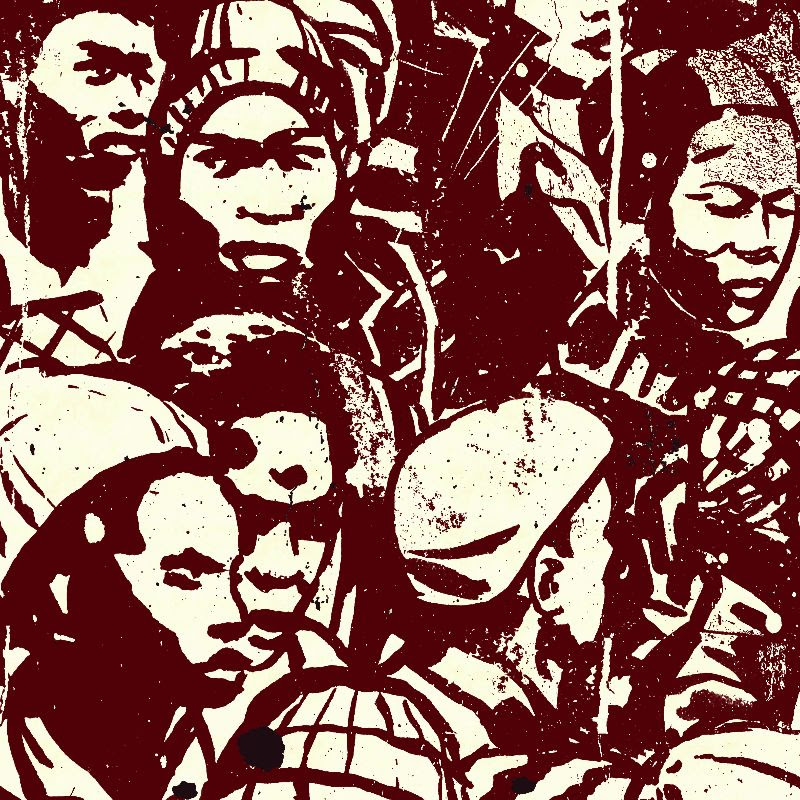