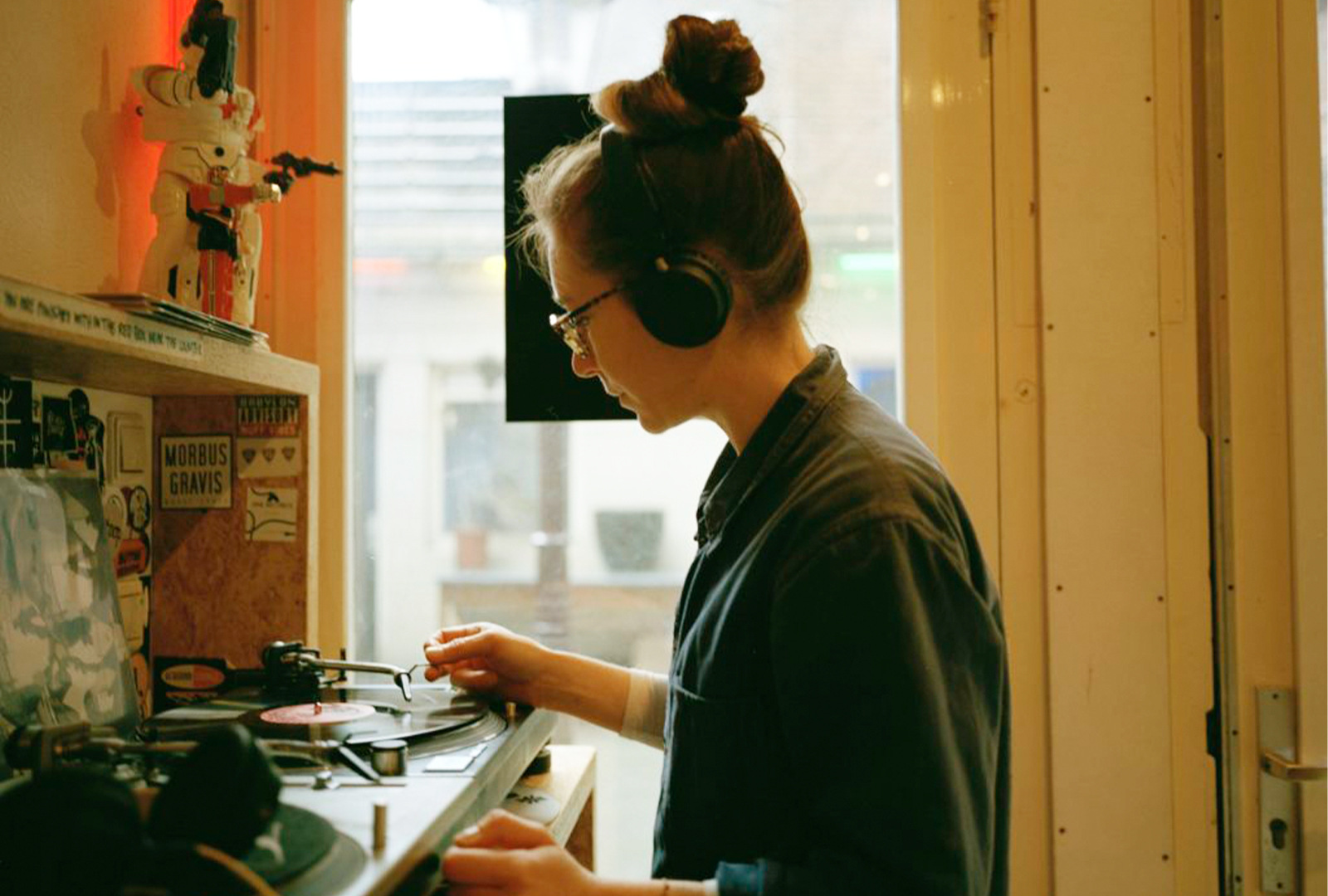 Featuring music from their experimental performances.

The Phantom Kino Ballett project is a series of ongoing live events and installations that incorporate sound, video, and costume to explore ceremonies, the fetishisation of culture, rituals, and the unearthly.

The box set features two pieces, the first of which — titled ‘Identikit Arkaden Seance’ — was recorded live in 2019 at NAK Neuer Aachener Kunstverein, which saw seven performers with boomboxes moving around the space, while Viktoria Wehrmeister and Detlef Weinrich performed improvised music.

The second piece, ‘Studio Chamber Seance’, features music from across Willikens and Szczesny’s previous performances, later  deconstructed and rearranged by the duo.

Alongside the album, the box set also includes a 36-page book with photos from the shows, alongside an essay Thomas Vorreyer.

Pre-order Phantom Seance Ballett here in advance of its 19th November release, check out the artwork and tracklist below. 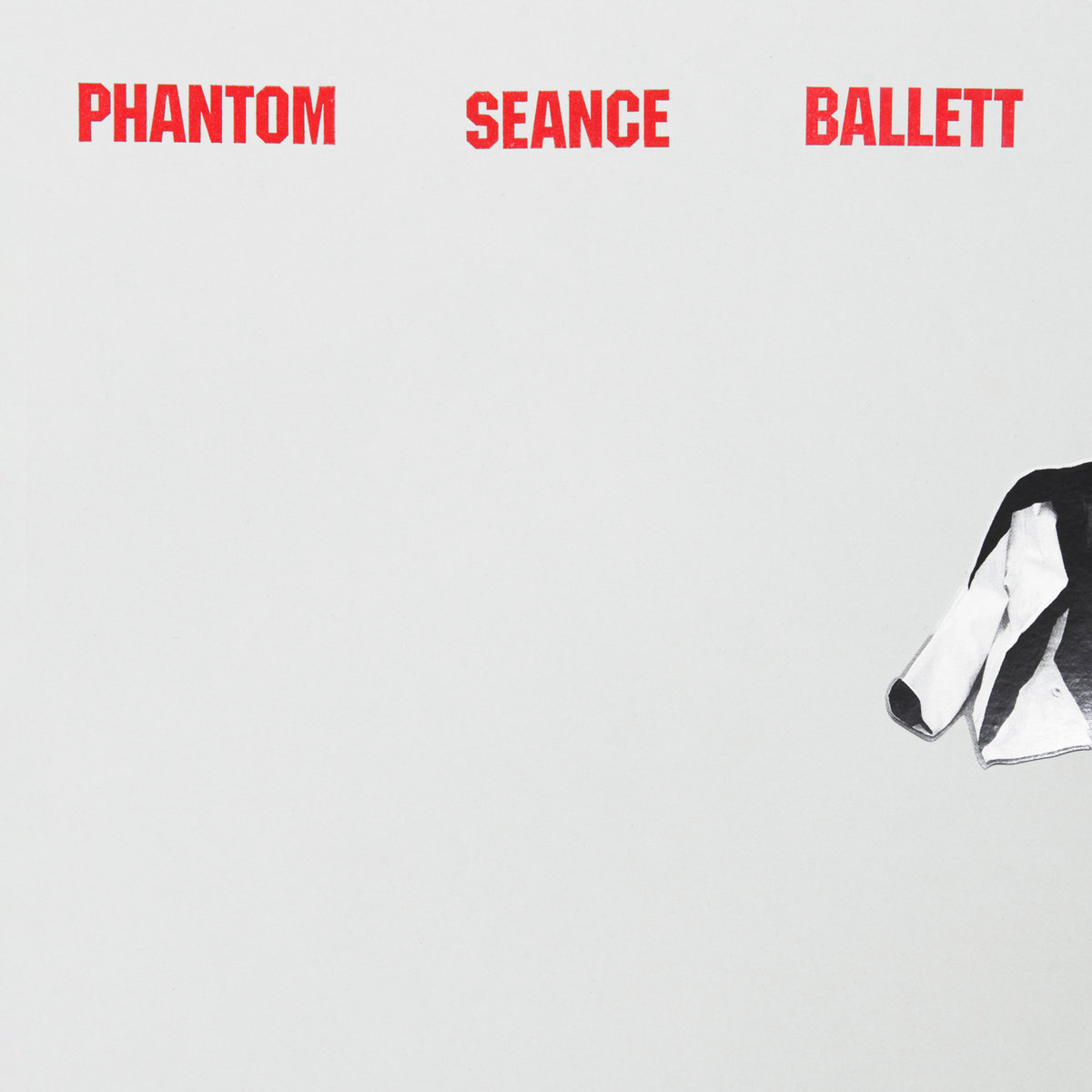 Photo by Zahra Reijs for The Vinyl Factory 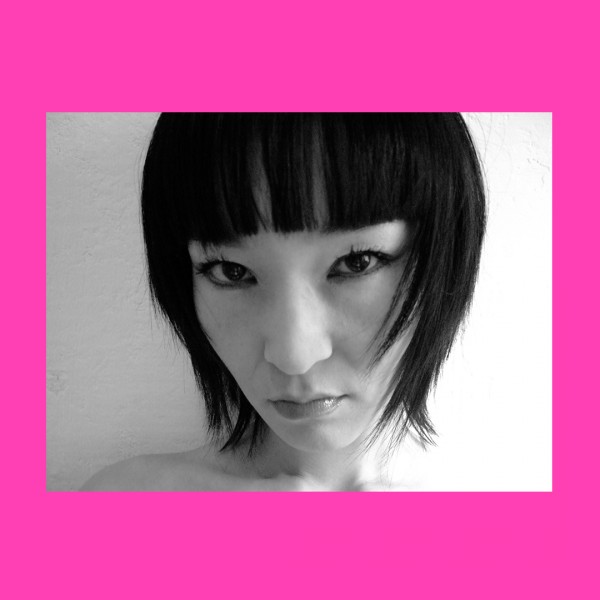 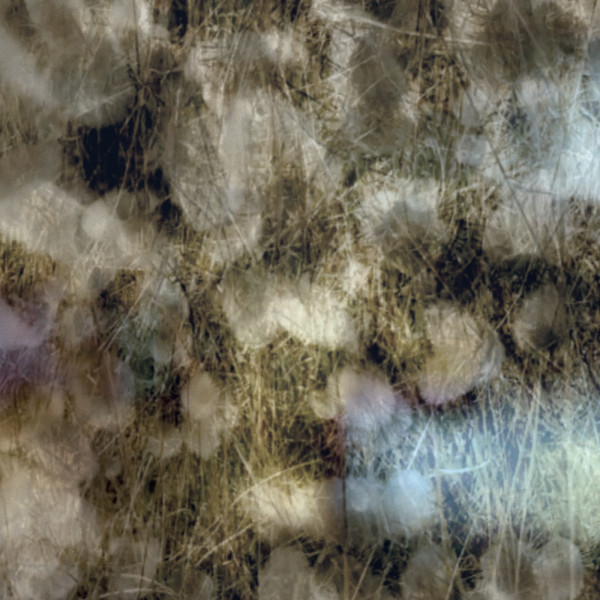 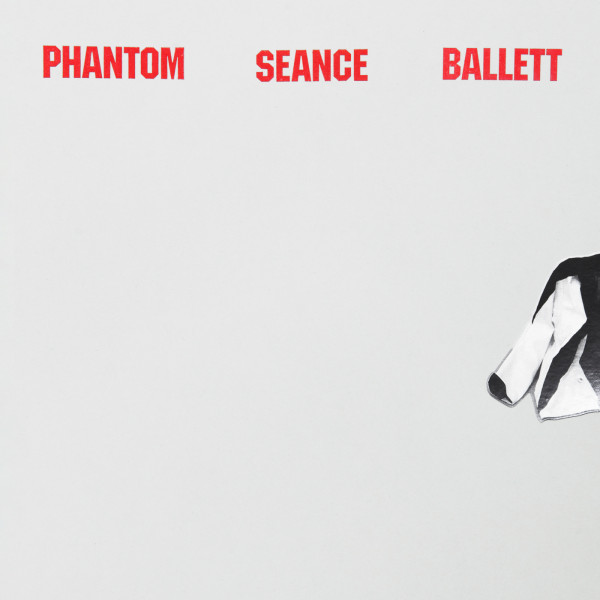