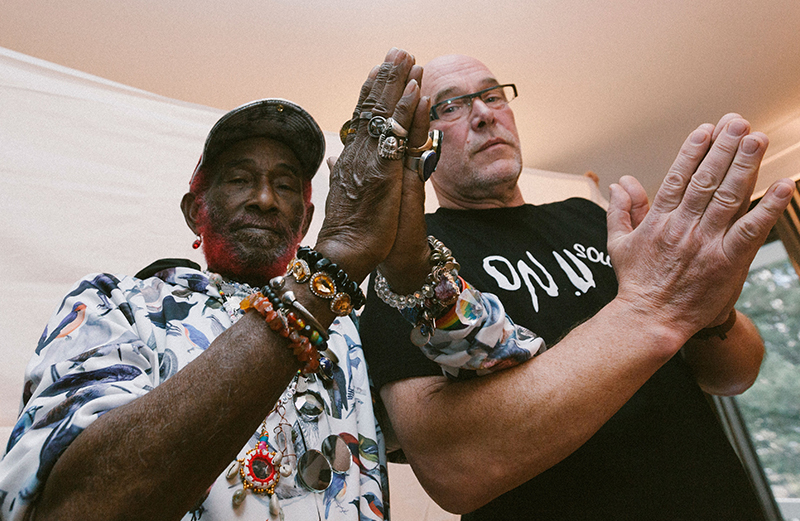 A companion to his Rainford album.

Its 12-tracks feature cameos by Brian Eno and The Wailers’ Vin Gordon, as well as co-production by Adrian Sherwood.

Described as a dub companion to the Rainford LP Perry released earlier this year, it also includes two new original songs – ‘Dreams Come True’ and ‘Above And Beyond’.

Head here for more info in advance of its 6th December release, check out the cover art and tracklist below. 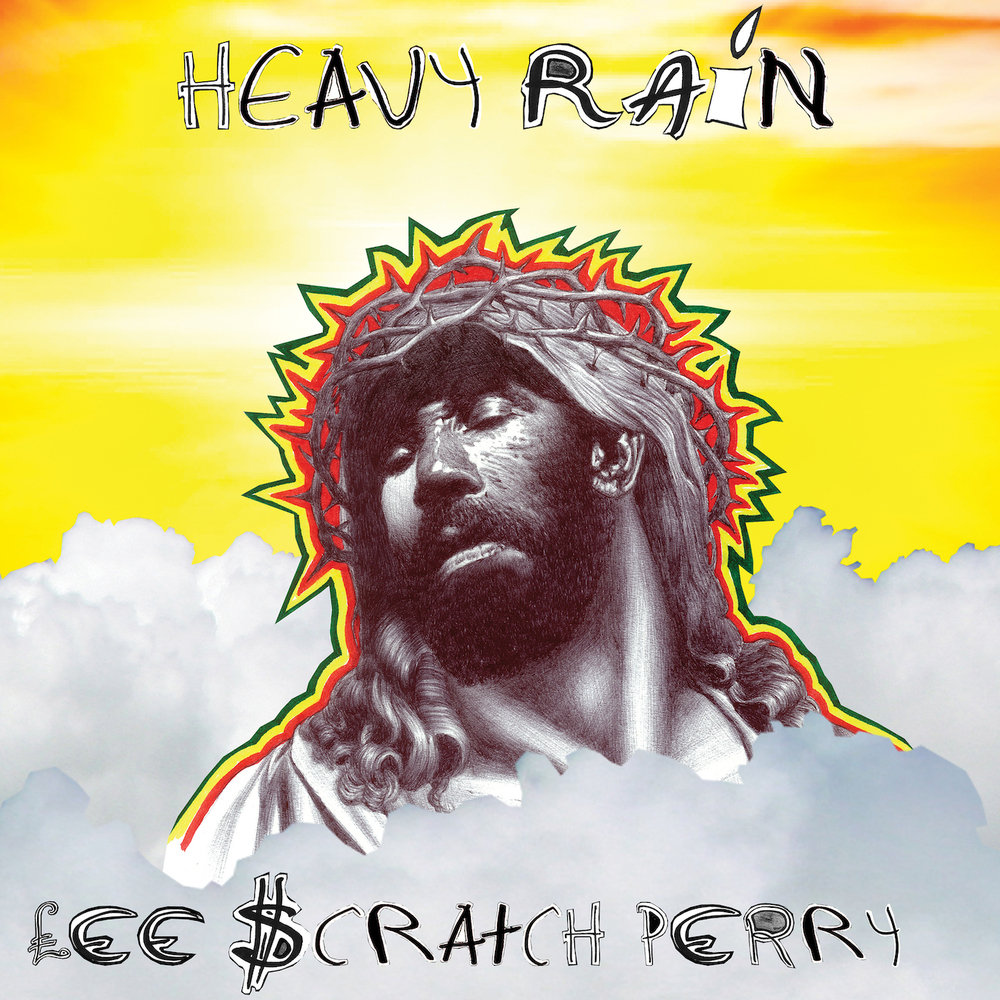