The imprint will showcase musicians whose “work challenges fixed categories of genre and categorisation.”

Working across a variety of formats, a new album from Russom called Secret Passage will be released on cassette in March, followed by a currently untitled Black Meteoric Star album on 3xLP later this year.

Secret Passage follows the release of Russom’s debut solo LP, The Envoy, on Ecstatic in 2019. 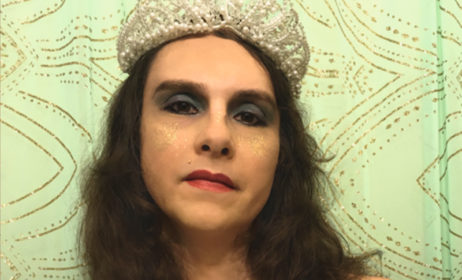