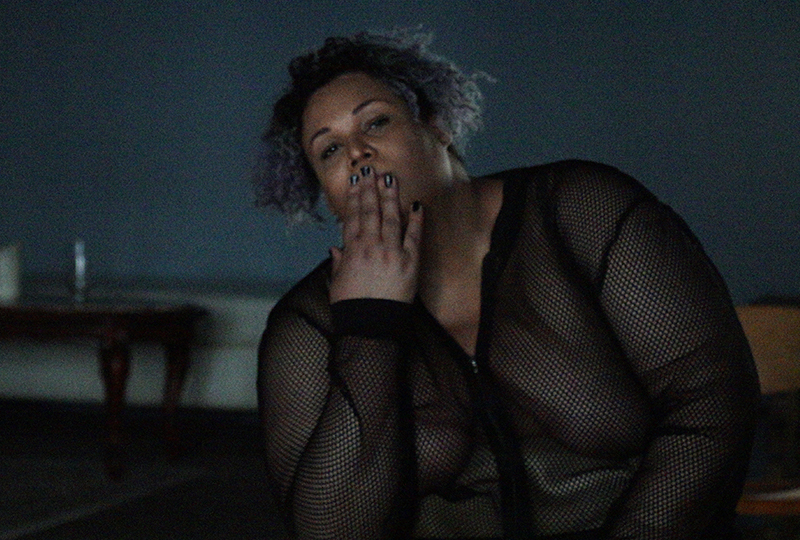 The First Lady of Beatdown is back.

Berlin via California producer and DJ Lady Blacktronika has released a new 2×12″ called Wax Cylinder Only on Meda Fury.

Lady Blacktronika began lending her vocals to San Francisco producer Mattski’s tracks in 1997. Frustrated with “the boys not letting her play with their toys” she took to production herself in 2006, and has since released EPs on Deep Explorer, Cocaine Recordings, Sound Black Recordings as well as Oh So Cold on Meda Fury in 2015.

Disc 1 of the double vinyl Wax Cylinder Only package contains four previously unreleased “dancefloor weapons for DJs”, whilst Disc 2 features the tracks ‘Pursuit of Trackiness’, ‘Children of the Ghetto’, ‘Mummy Bells’ and ‘Never Everything (Beatdownbient Mix).

Order a copy of the 2×12″ here, and check out the track list below. 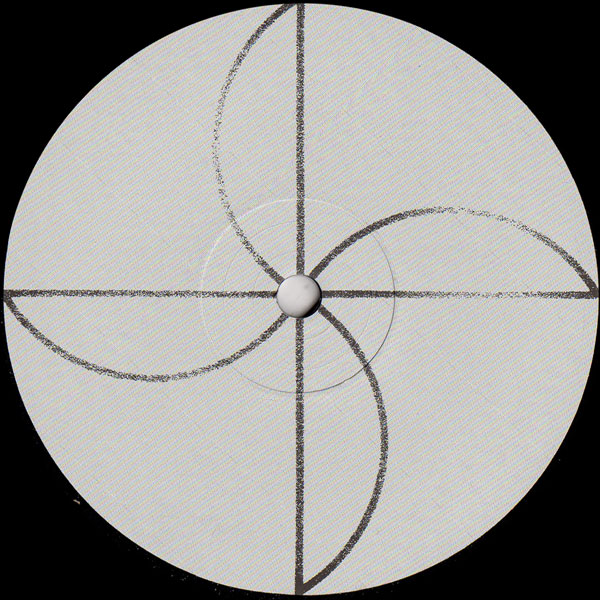 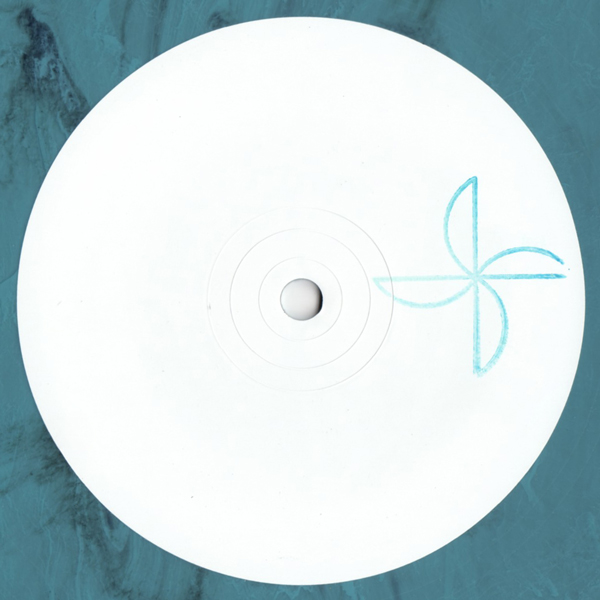 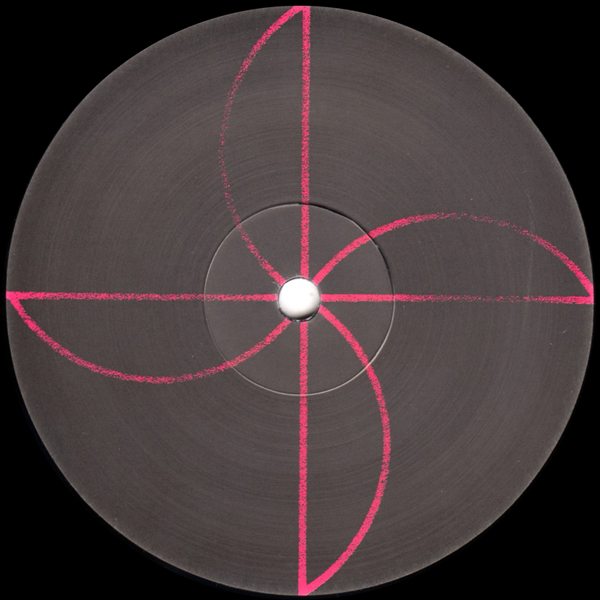