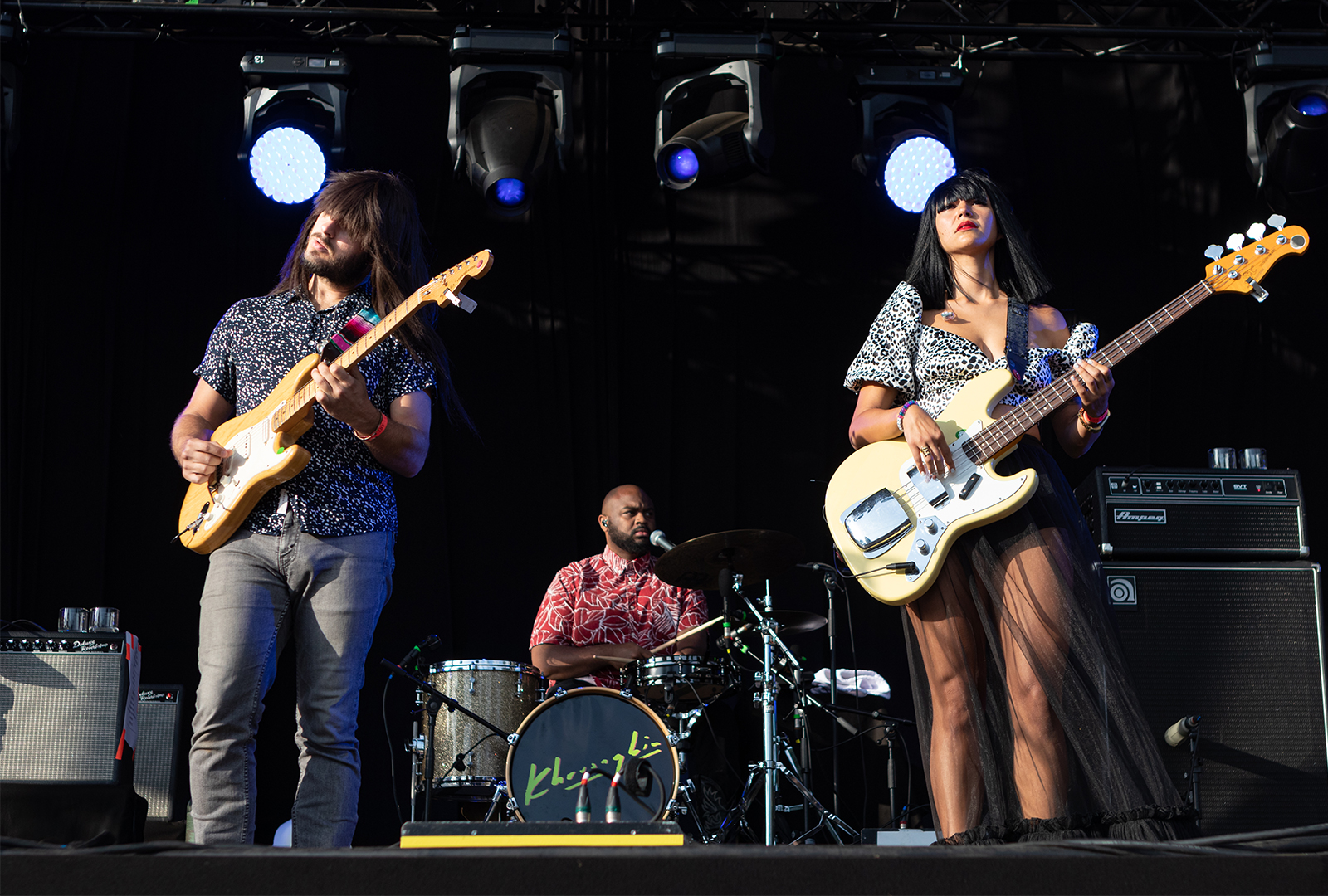 The album is dedicated to Vieux Farka Touré’s father, Ali — a guitarist who merged traditional Malian musical styles with blues.

The group worked to recreate some of Ali’s pieces for the album, putting their own twist on his compositions.

Pre-order Ali from Bandcamp in advance of its 23rd September release; check out the artwork and tracklist below. 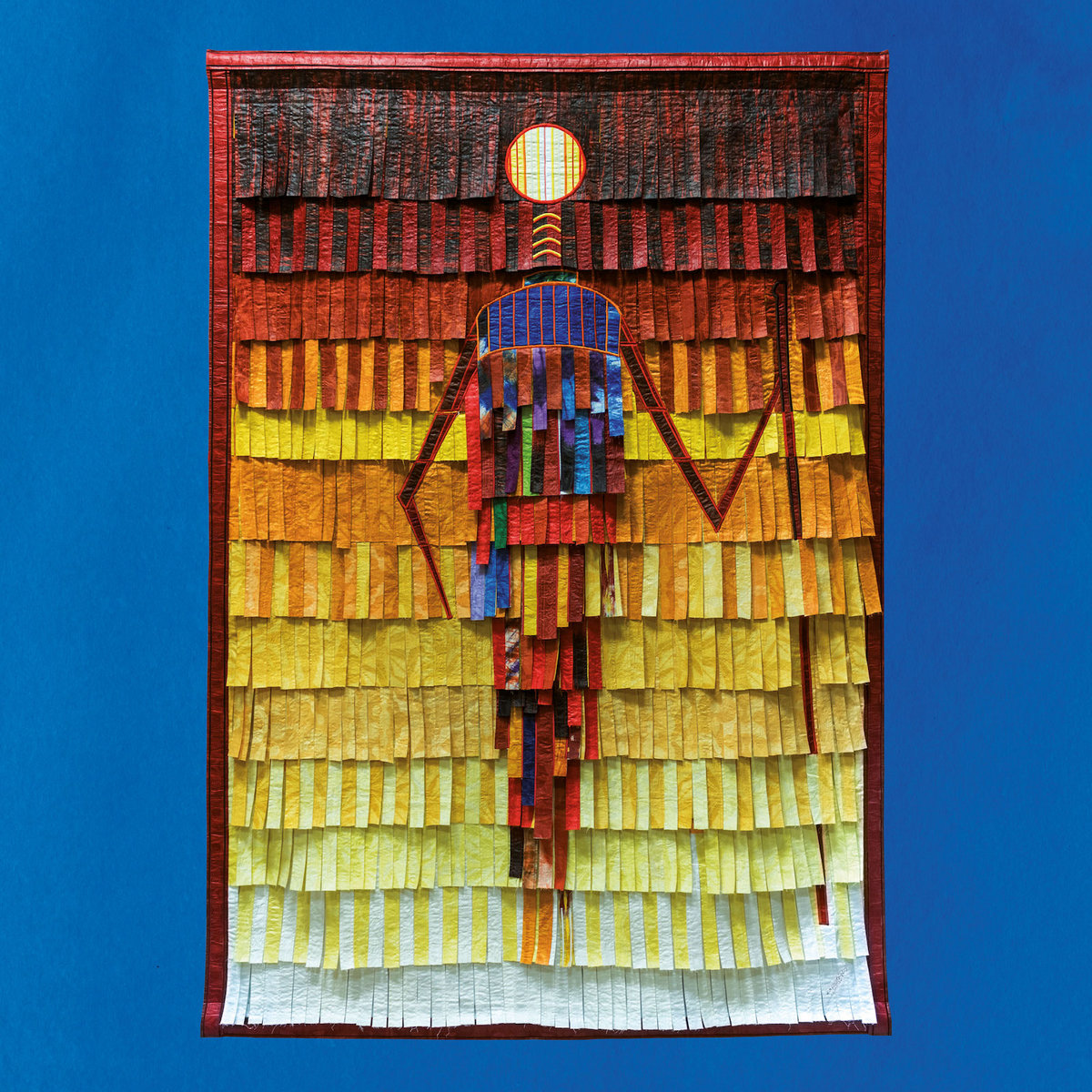 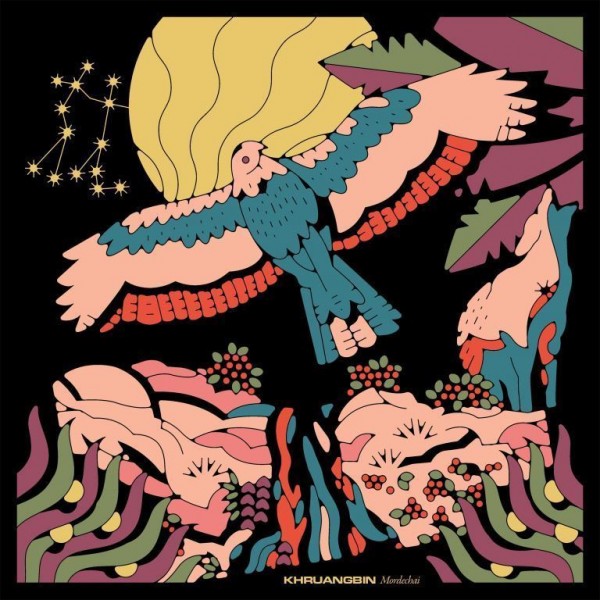 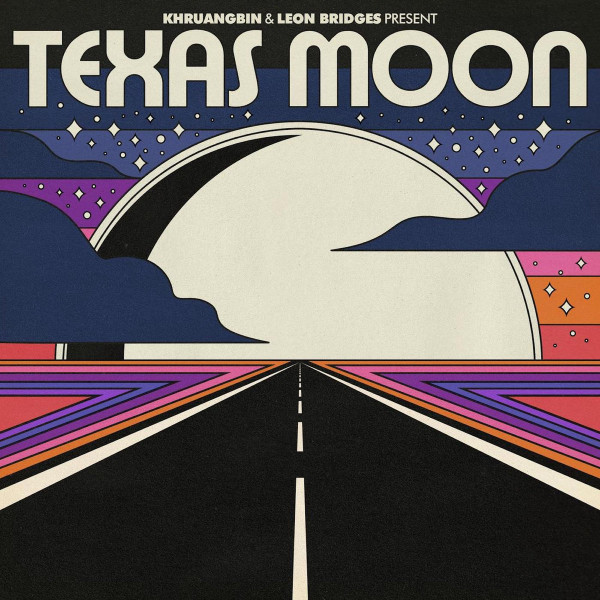 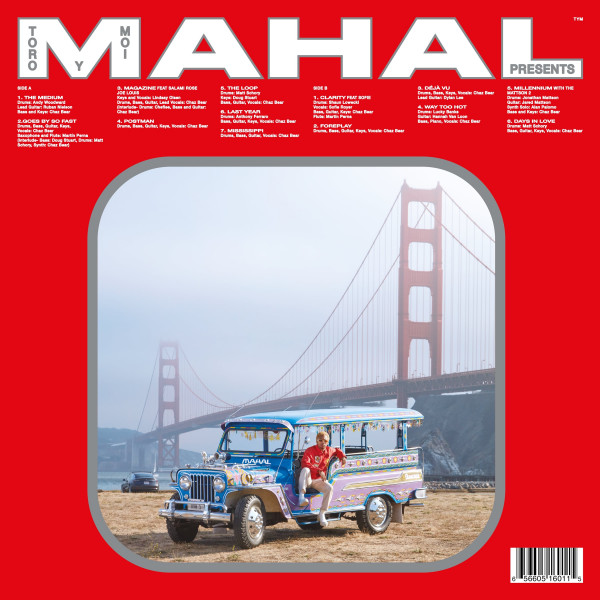