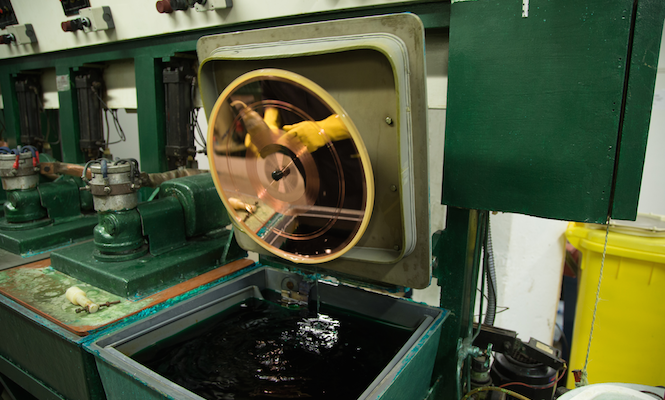 Read more: Could these new pressing machines save the industry?

Kaneshii is the latest in a series of plants opening around the country over the past year, following Microforum in Toronto and Precision Record Pressing in Burlington.

Like Microforum, Kaneshii will use machines from Viryl Technologies, known for creating the world’s first fully automated pressing machines.

The factory will solely press 12”s initially before expanding to 10” and 7” production later in the year.