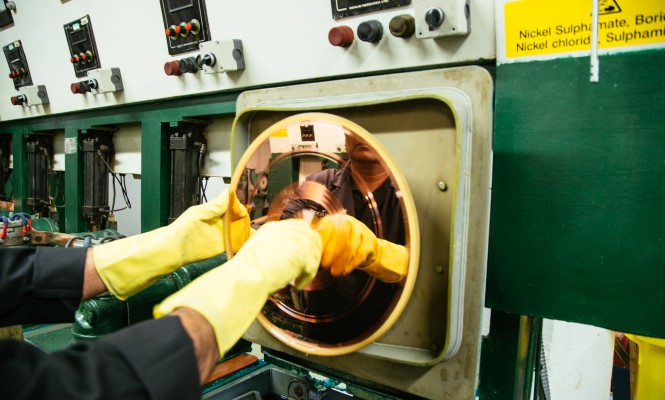 From seeing its only pressing facility close last year to now welcoming a third new plant onto the scene, Canada’s love affair with vinyl appears to be going from strength to strength, with the news that digital media company Microforum will begin pressing records later this year.

Although further details are yet to be revealed, it’s doubtless good news for North America’s overworked vinyl industry, with supply struggling to keep up with the highest demand in decades. [via Edmonton Journal]

LA record store to give away 25,000 free records

SEGA’s Golden Axe soundtracks to be released on vinyl