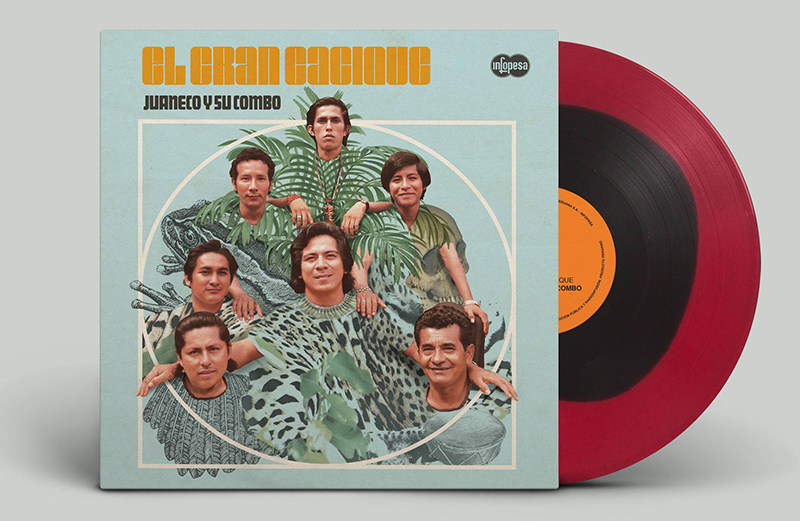 Juaneco y Su Combo’s El Gran Cacique is being reissued for the first time, this November via Infopesa.

Originally recorded and released in the Peruvian city Pucallpa during 1972, the album is titled after the band leader’s nickname.

El Gran Cacique has been remastered from the original tapes for this first ever reissue, with new artwork by Peruvian collage-master Yerko Zlatar, which reinterprets the original cover.

Pre-order a copy of the album here ahead of its 28th November release, listen to ‘La Marcha del Sapo’ and check out the track list below. 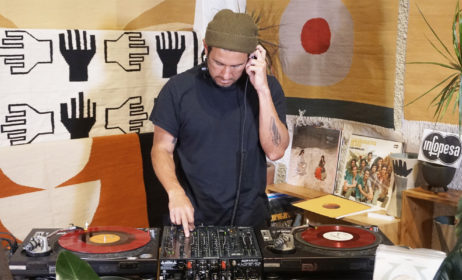 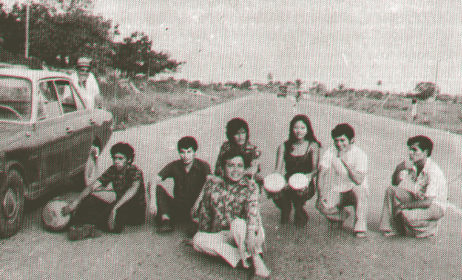 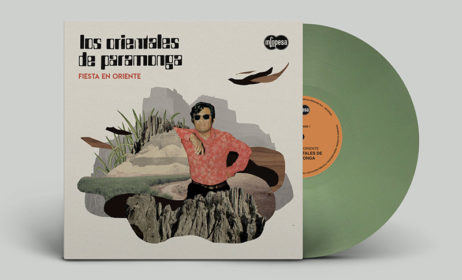 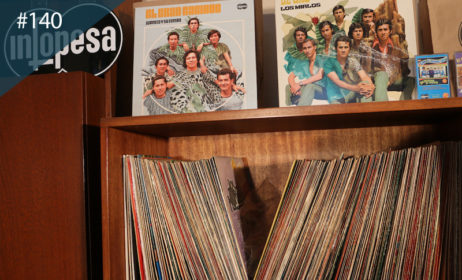