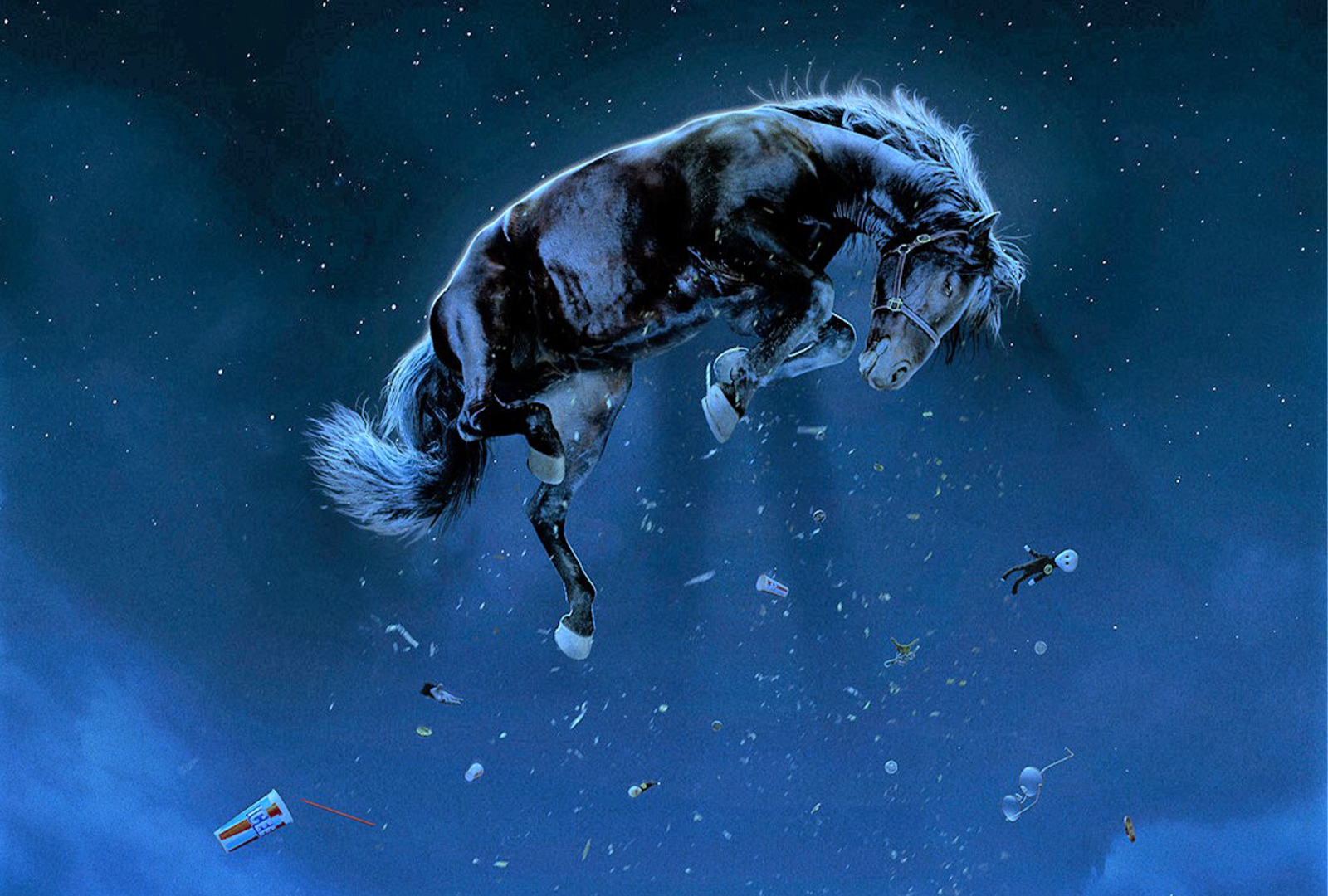 Featuring Michael Abels’ score, as well as songs from the film.

The soundtrack to Jordan Peele’s latest film, Nope, is coming to vinyl this December, courtesy of Waxwork Records.

Written and directed by Peele, Nope follows two siblings on a California horse ranch who discover an ominous and mysterious object in the sky.

The 2xLP edition features Michael Abels’ score, as well as songs from the film, which includes music by Dionne Warwick, The Lost Generation, and a never-before-released song by a young Jodie Foster.

Pre-order the soundtrack from Waxwork in advance of its December 2022 release, and check out the artwork below. 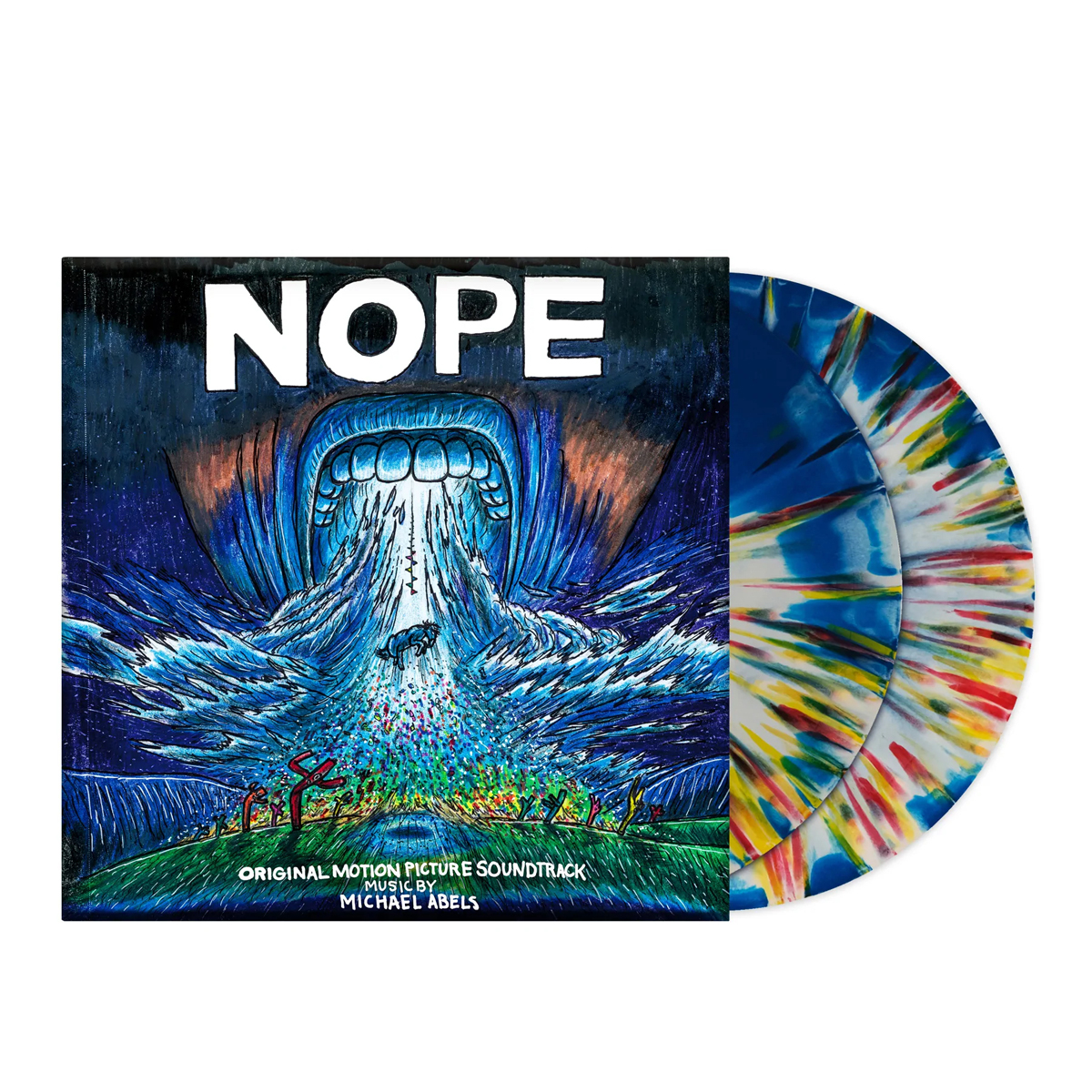 Solange has composed a score for the New York City Ballet