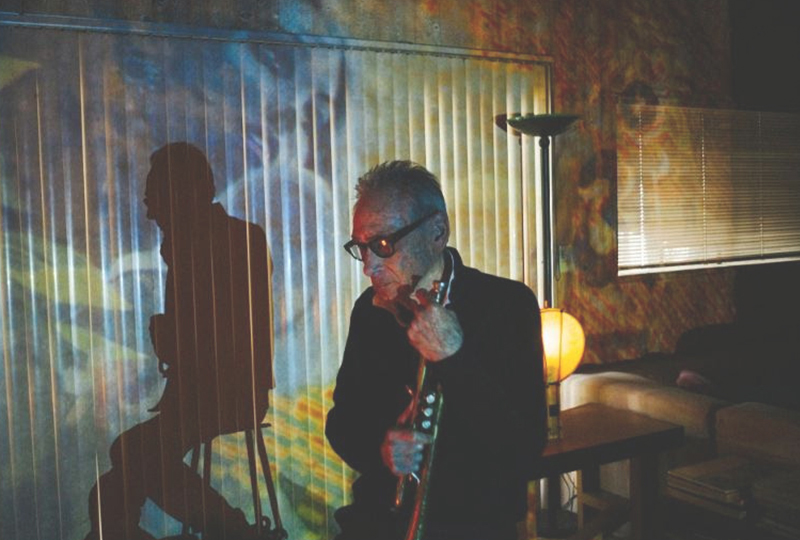 Jon Hassell and Farafina’s 1988 Flash of the Spirit is being reissued on vinyl, via Tak:Til/Glitterbeat this February.

A pioneer of so-called Fourth World music, which mixes mixed jazz, ambient and minimalist styles with traditional instruments and harmonies from across Africa and Asia, Hassell first collaborated with Burkina Faso group Farafina in 1987.

It follows Hassell’s release of his first new album in almost a decade, Listening To Pictures (Pentimento Volume One), last year via Ndeya.

Head here for more info in advance of its 7th of February release, check out the artwork and tracklist below. 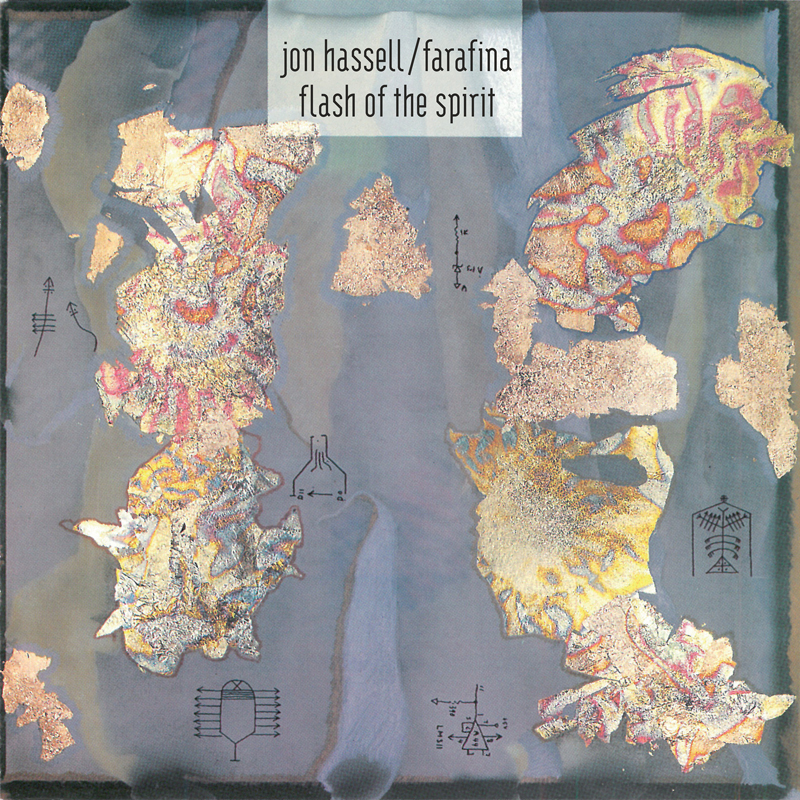 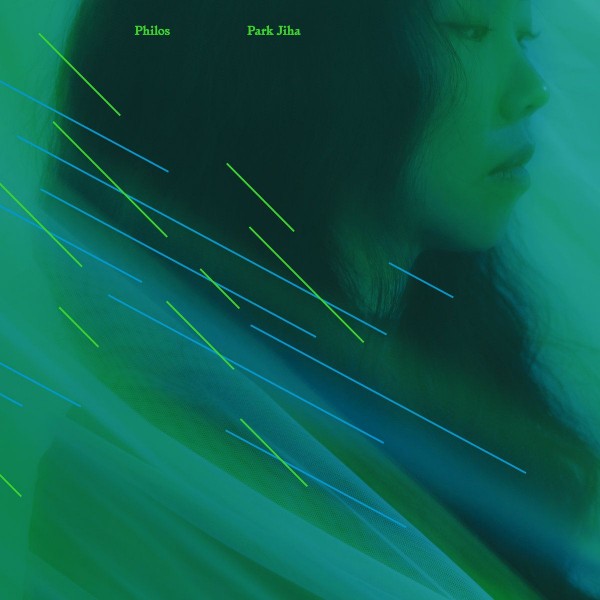