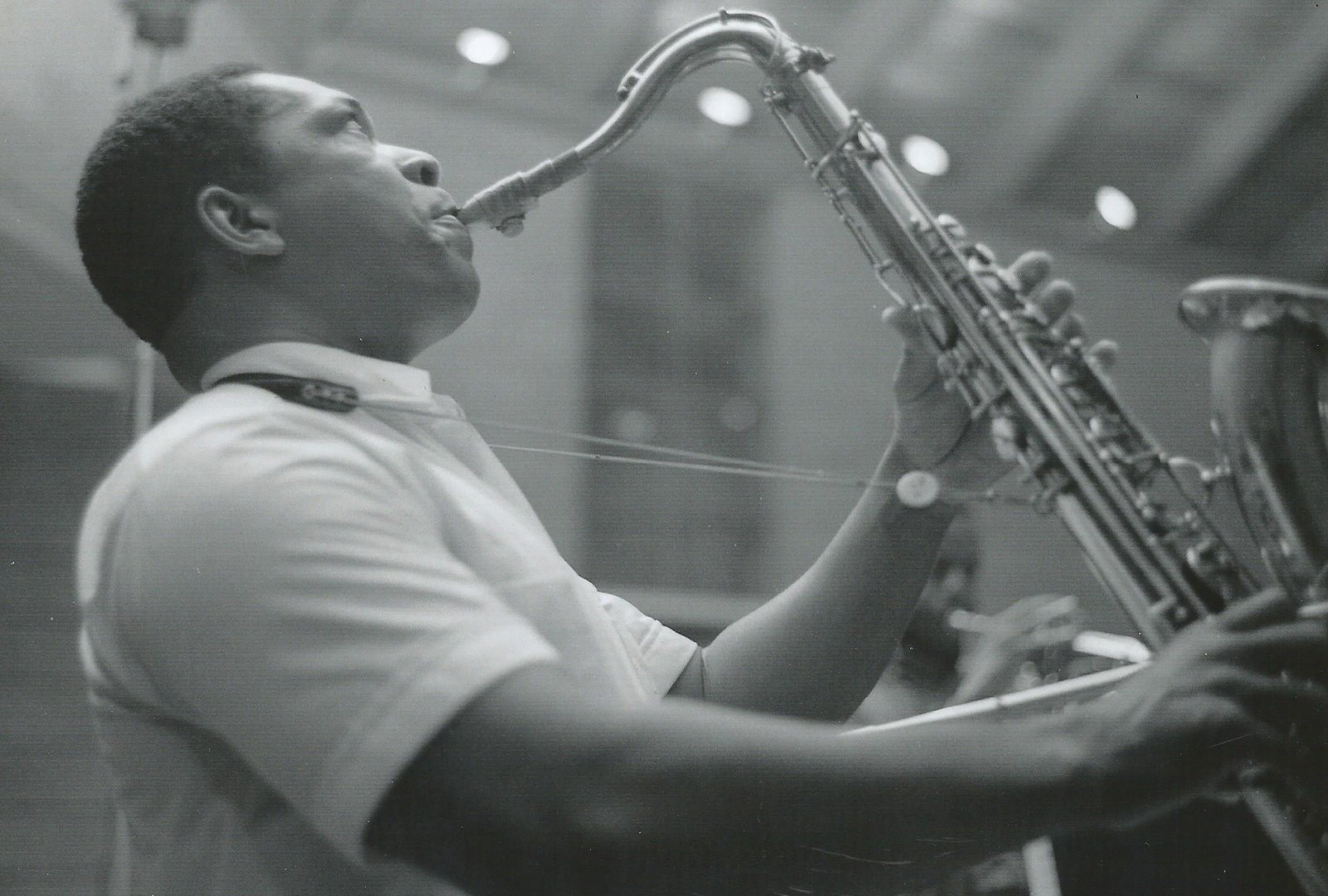 Captured in a Seattle jazz club in 1965.

A live performance of John Coltrane’s A Love Supreme album is being released for the first time, as A Love Supreme: Live In Seattle, via Impulse! Records/UMe this October.

Recorded at Seattle jazz club The Penthouse during 1965, the performance features John Coltrane and Pharoah Sanders on sax, McCoy Tyner on piano, Elvin Jones on drums, and Jimmy Garrison and Donald Garrett on basses.

The concert was captured by saxophonist and educator Joe Brazil, and remained in his private collection for decades.

While A Love Supreme: Live In Seattle focuses on his role as a leader, Coltrane’s saxophone output as a sideman was recently the subject of Craft Recordings’ Another Side Of John Coltrane compilation.

Pre-order A Love Supreme: Live In Seattle here in advance of its 8th October release, check out the artwork and tracklist below. 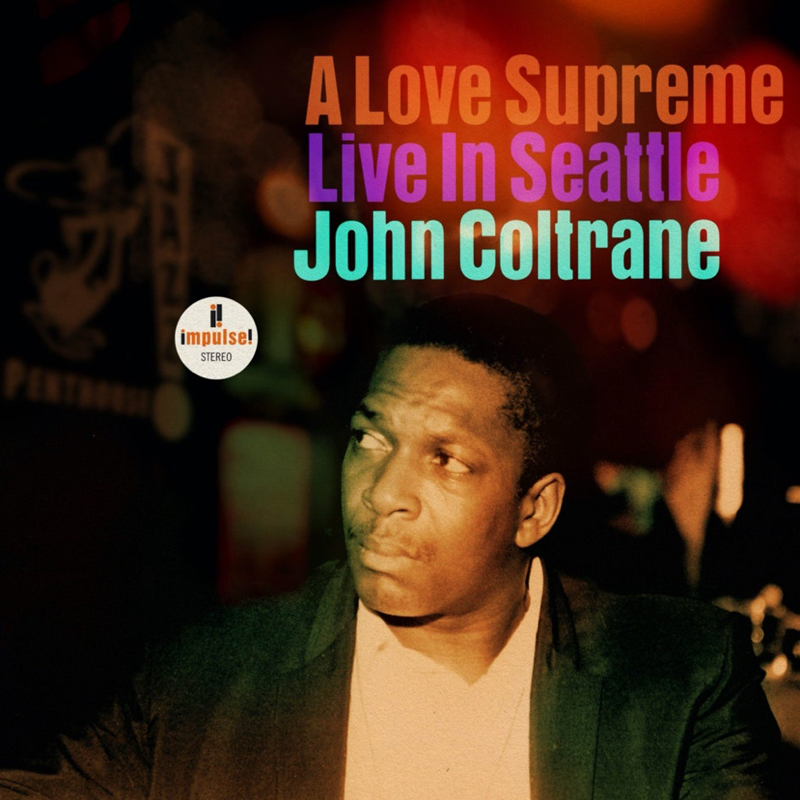 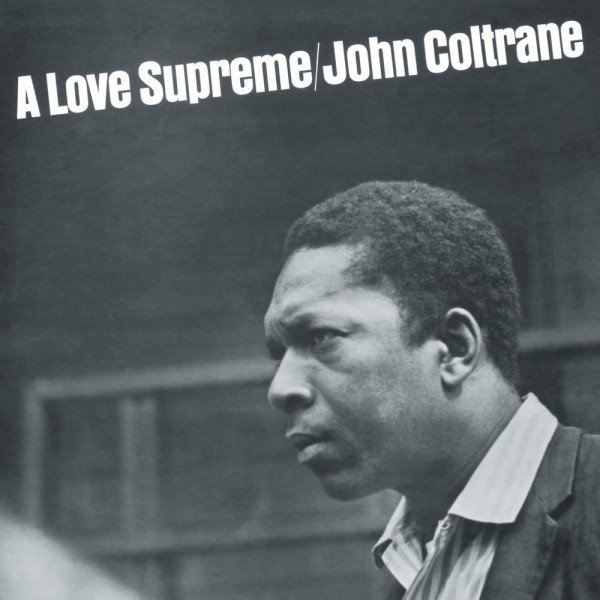 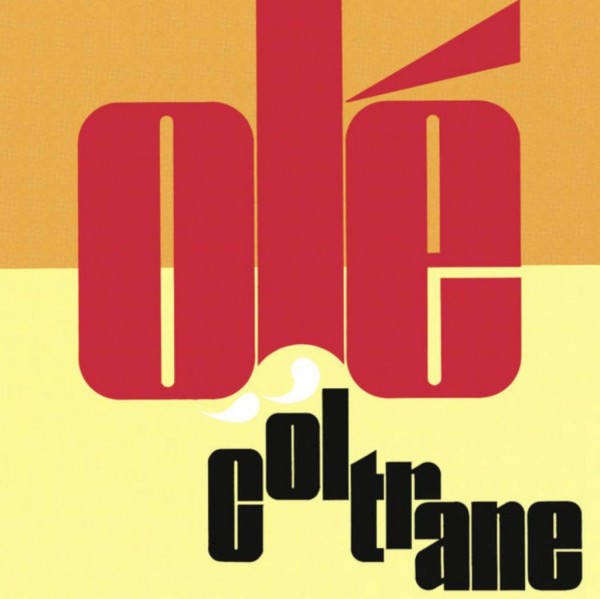 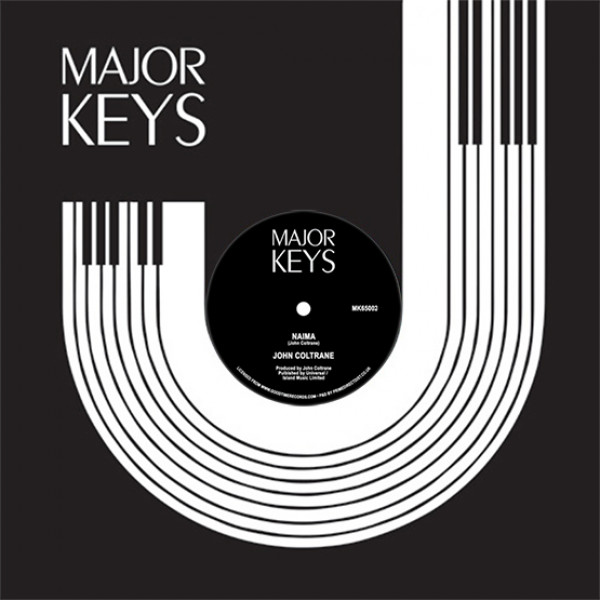