John Coltrane’s work as a sideman explored in new compilation 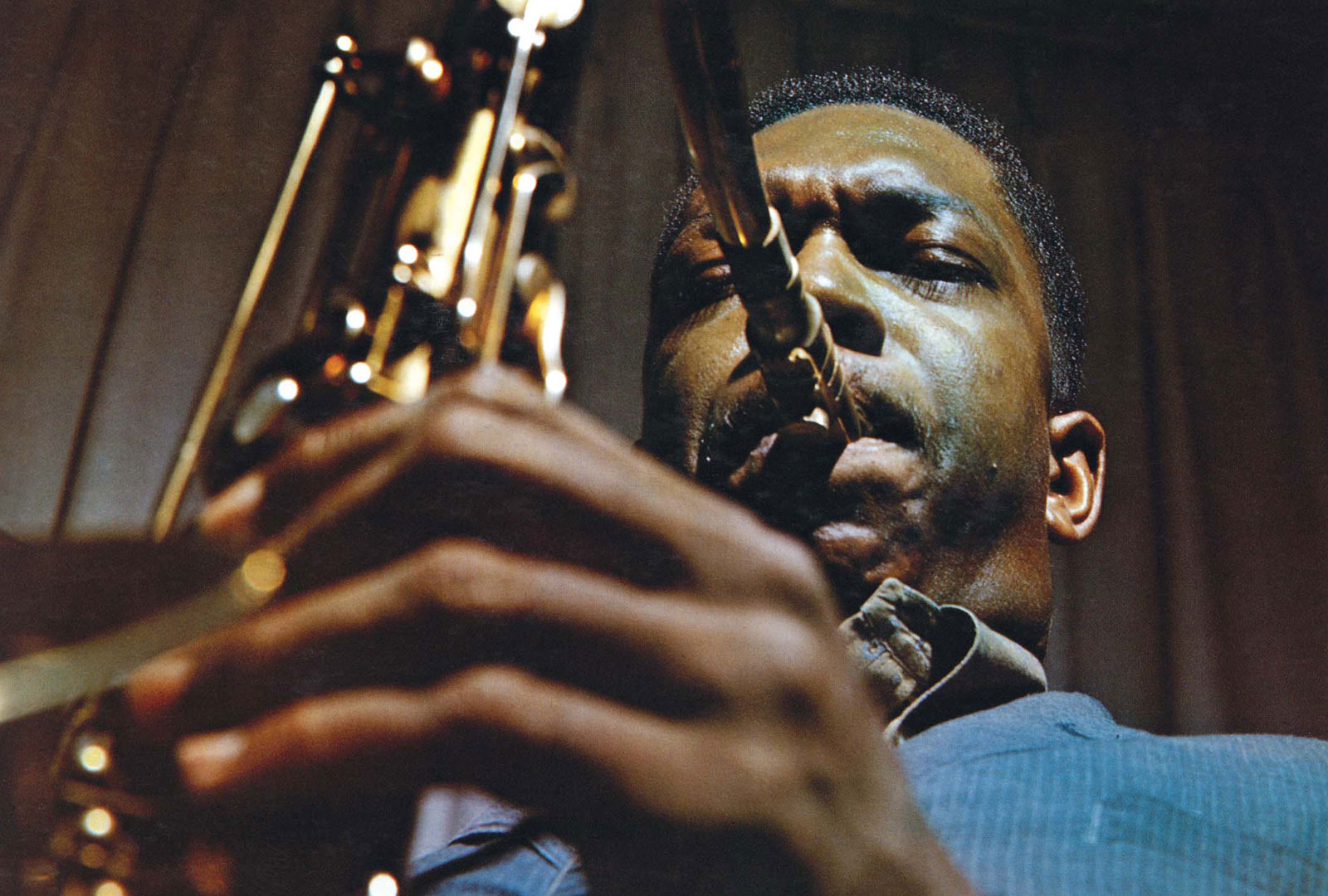 John Coltrane’s saxophone output as a sideman is explored in a new compilation, Another Side Of John Coltrane, released via Craft Recordings this August.

Though Coltrane is largely known for his work as a leader and composer, during the early stages of his career, he played alongside jazz legends including Dizzy Gillespie and Charlie Parker.

However, it was during Coltrane’s time playing alongside Miles Davis when his sound elevated into singular realms.

Another Side Of John Coltrane collects a selection of Coltrane’s work as a sideman with Davis as well as Sonny Rollins, Tadd Dameron, Art Taylor, and Red Garland alongside Donald Byrd.

It follows the release of Coltrane ’58: The Prestige Recordings 8xLP box set on Craft.

Pre-order Another Side Of John Coltrane here in advance of its 20 August release, check out the cover and tracklist below. 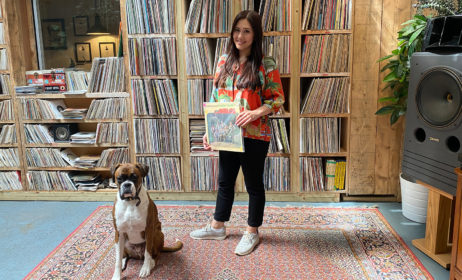 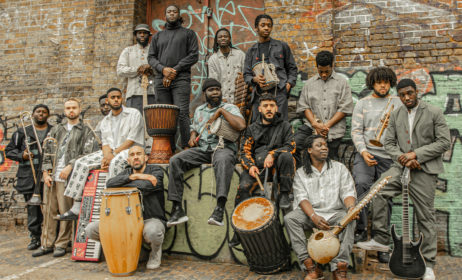